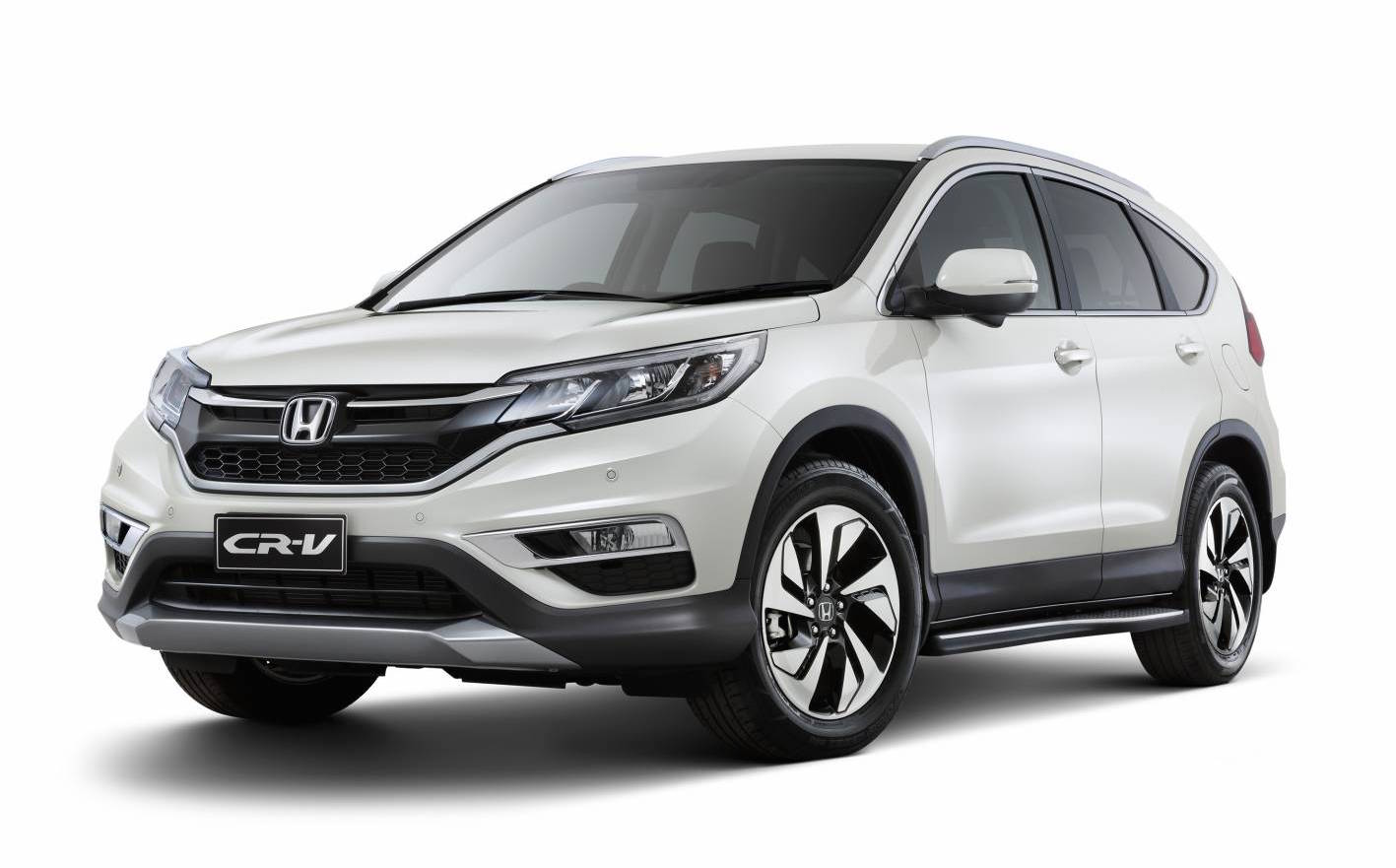 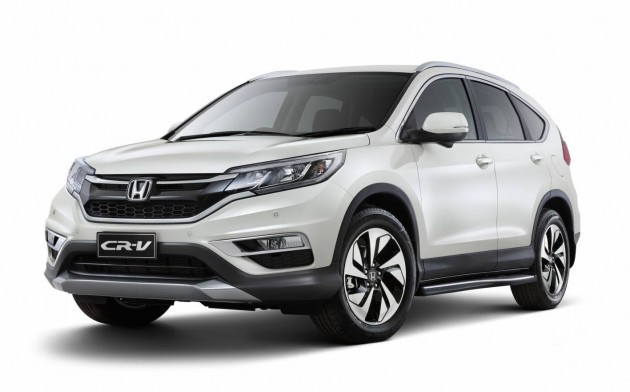 The special edition is based on the VTi 4WD variant, which comes with a 2.4-litre naturally aspirated four-cylinder petrol engine producing 140kW and 222Nm, connected to a five-speed automatic. It offers a combined cycle fuel consumption of 8.7L/100km.

For the limited edition Honda has fit a set of unique 18-inch alloy wheels, front fog lights, side steps, and an exclusive Limited Edition badge in red on the back. It also comes with creature comforts such as auto headlights and wipers, and front and rear parking sensors.

As standard, the model comes with Honda’s LaneWatch blind-spot monitoring system. It’s the first of its kind in the segment, giving drivers a clear view of the left blind-spot via a camera mounted under the side mirror. The view is displayed on the 7.0-inch LCD infotainment screen whenever the left indicator is activated.

Honda says the CR-V pioneered the SUV category in Australia when it was launched. And due to the success of the 2WD Limited Edition, the company felt it was necessary to introduce a 4WD version.

So far this year Honda Australia has sold 7101 examples of the CR-V (through October), putting it in sixth place in the segment. Sales are down 10.8 per cent year-to-date on 2014 efforts.

The CR-V Series II 4WD Limited Edition is available now in limited numbers. Prices start at $35,690 drive-away, up $1700 on the regular VTi 4WD. 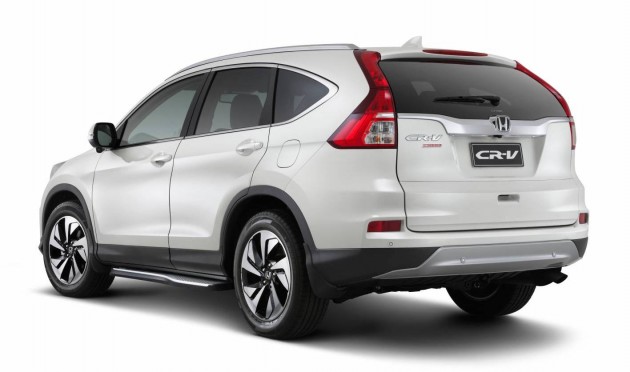