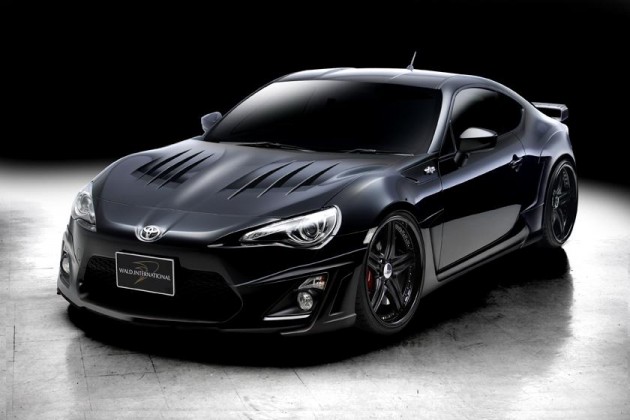 As you can see, Wald has done a fantastic job of dressing up the popular sports coupe, giving it a much more aggressive, drift/racer style with a fatter stance.

From the front there’s a sharp new bumper bar, lower spoiler, and vertical intakes in the sides, as well as bolstered wheel arches. Keeping the theme flowing is a set of side skirts complete with their own vents front and back, leading into the chunky rear end. 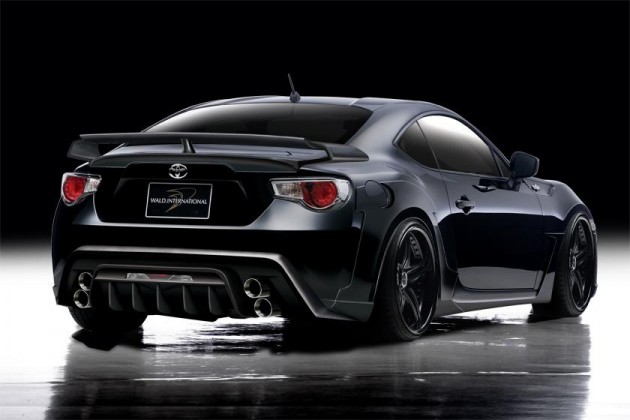 From the back there’s a number of styling upgrades, including a carbon fibre dual-plane rear wing, a heavily finned diffuser, and a set of stacked quad-outlet exhausts. The rear wheel arches are also pumped out to match the front.

Completing the look is a set of ultra-cool deep-dish alloy wheels. They sit perfectly in the guards with help from a modified suspension setup.