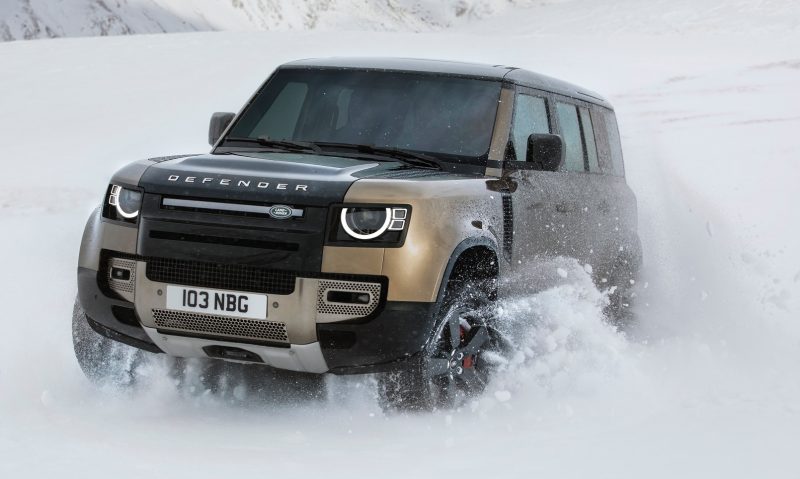 If you thought the idea of a 294kW 3.0-litre turbo inline six for the new Land Rover Defender was exciting, you’ll be ecstatic to hear the British carmaker is toying with the idea of shoving a V8 in the rugged SUV as well. 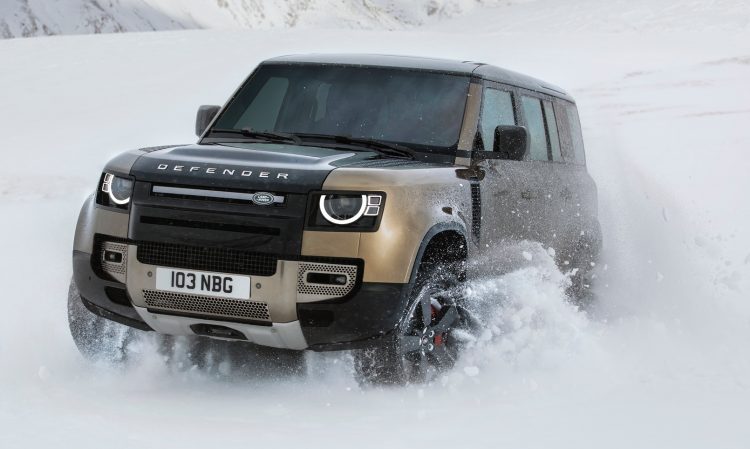 British publication Autocar managed to snap a 110 prototype testing out on public roads in the UK. Big deal, right? The new model has already been revealed and some early test drives by media have already taken place. However, this was no ordinary Defender.

Using the local government website to run a vehicle check using the prototype’s number plate revealed the test vehicle actually features a 5.0-litre V8. The publication says the prototype likely features JLR’s widely used supercharged V8. In various models the unit produces anywhere from 386kW and up to 441kW, although 405kW is the most common tune.

Jaguar Land Rover is set to drop the Ford AJ-based 5.0-litre supercharged V8 from all of its lineup soon, and all signs suggest JLR will receive BMW’s 4.4-litre twin-turbo V8 as a replacement. It’s believed Land Rover might still be using its 5.0-litre unit simply for testing purposes as engineers configure the driving dynamics and whatnot. 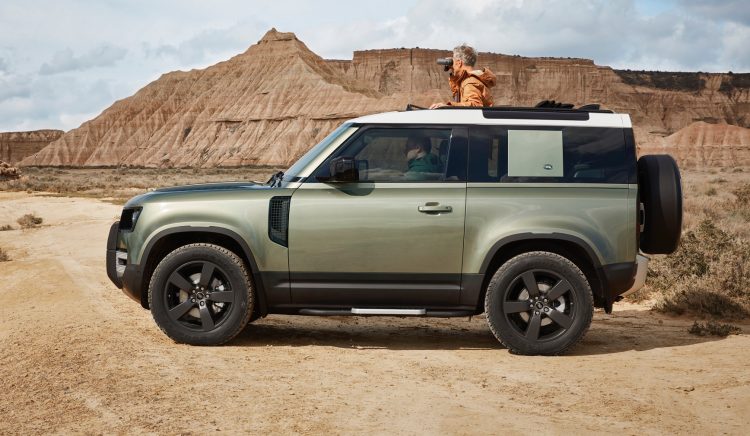 This new version is expected to be more of an animal though, and perhaps set up to become a rival to the popular Mercedes-AMG G 63 wagon. Power might not hit the 405kW mark but Autocar understands it could still nudge the 373kW (500hp) milestone. All we want to hear now is a V8 option for the new short wheelbase 90 version. That would be absolutely nuts. Let’s keep our fingers crossed.

The regular Defender 90, with the 294kW turbo six, will start to arrive in Australia in October as a First Edition, followed be normal variants with other engine options in December.