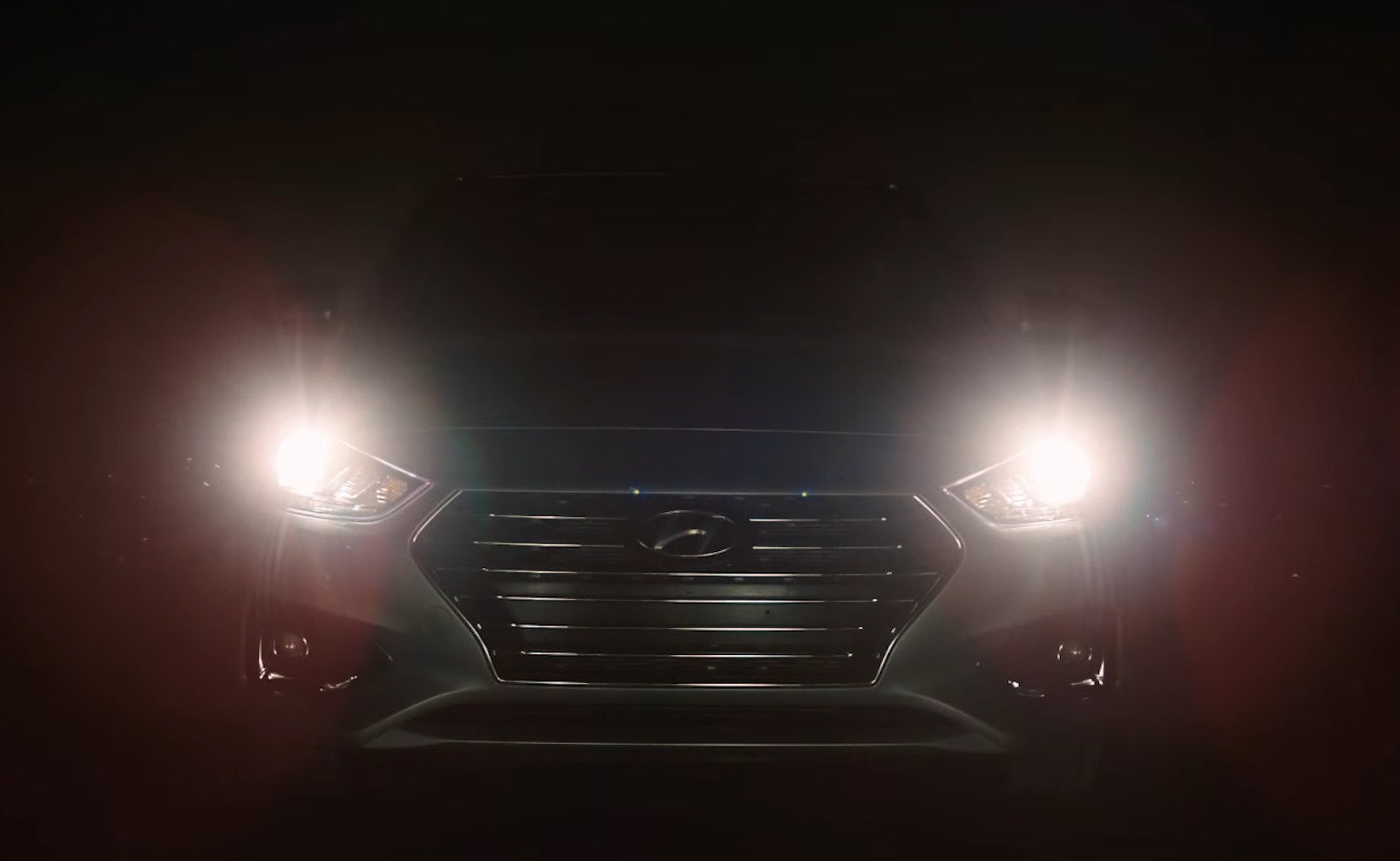 Hyundai’s popular Accent is one of the oldest cars in the burgeoning Korean automaker’s lineup, with the current generation dating back to 2011. It is starting to show too, with styling that harks back to the original i30, meaning it is well overdue for a restyling to bring it in line with the rest of the range. 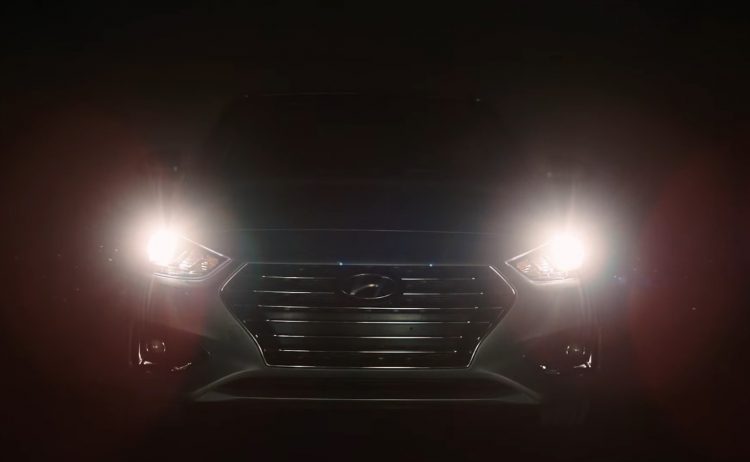 Last September we brought you pictures of the Chinese-market Verna sedan, which is the name given to the Accent in that and other markets. We believed that could be the new Accent we will get here, but a teaser indicates at least the front end for the Western-market Accent sedan will differ from that car.

What we can glean from the video below a different LED signature, where the daytime running light extends closer to the grille, rather than the stepped design of the Verna. The grille also appears more aggressive and flows organically into the bodywork, rather than sporting the chrome aperture of the Chinese-spec vehicle.

It’s hard to say whether the rest of the two cars will be similar or if the Verna uses a legacy platform and this uses a different one, but we only have to wait until February 16 to find out.