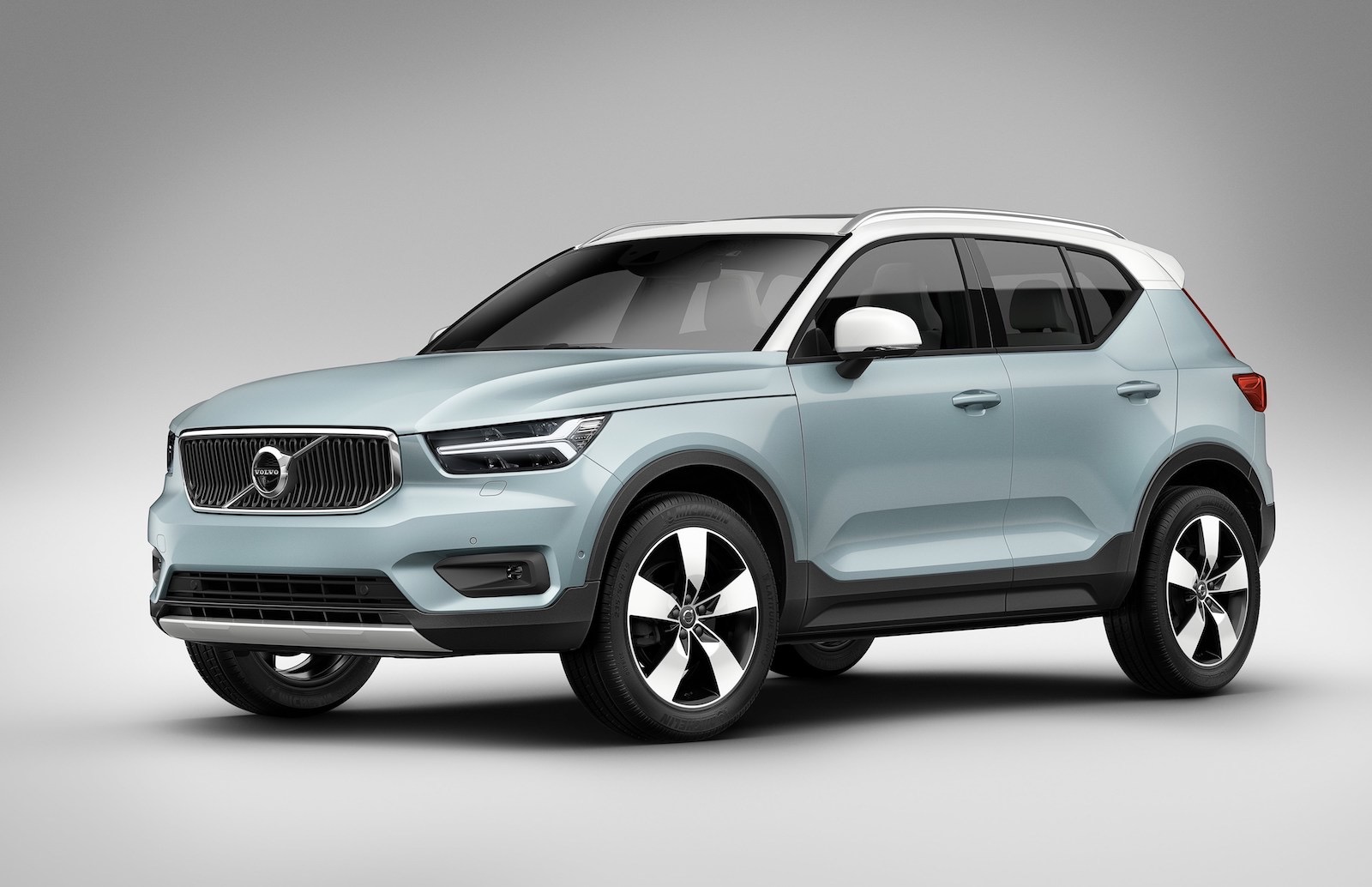 Meet Volvo’s new, and first, small SUV; the XC40. It made its debut at a special event in Milan, Italy, today. The new SUV boasts a number of company firsts and even segment firsts, which should help it crack the premium rivals. 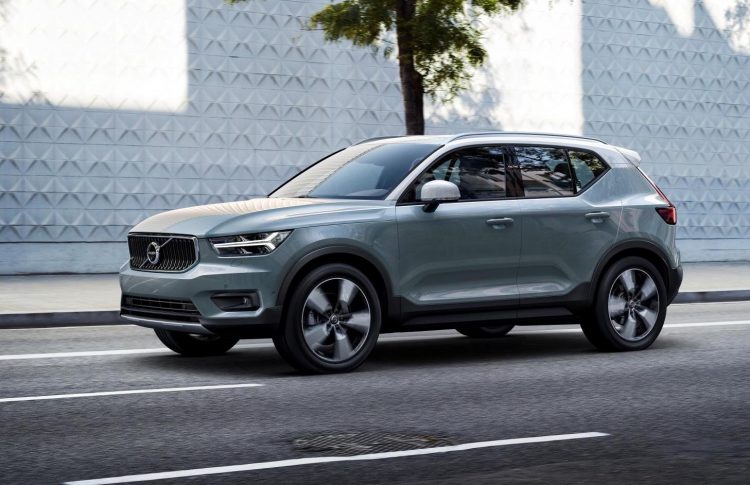 The XC40, as we’ve already seen via leaked images, showcases Volvo’s latest design language. It uses the Thor hammer headlights, large L-shaped taillights, and tight proportions with some curves thrown in for good measure. It’s essentially a miniature version of the XC90 and XC60, in terms of design.

More interestingly though is the amount of technology Volvo has packed into the new model. Firstly, it gets a new ‘Care by Volvo’ subscription service. This is basically a monthly flat-fee subscription, meaning down payments, price negotiations and local pricing differences will be a thing of the past. Volvo explains:

“Depending on regional availability, Care by Volvo will also include access to a range of digital concierge services such as fuelling, cleaning, service pick-up and e-commerce delivery to the car. The XC40 with Care by Volvo is available to order online from today in selected markets.” 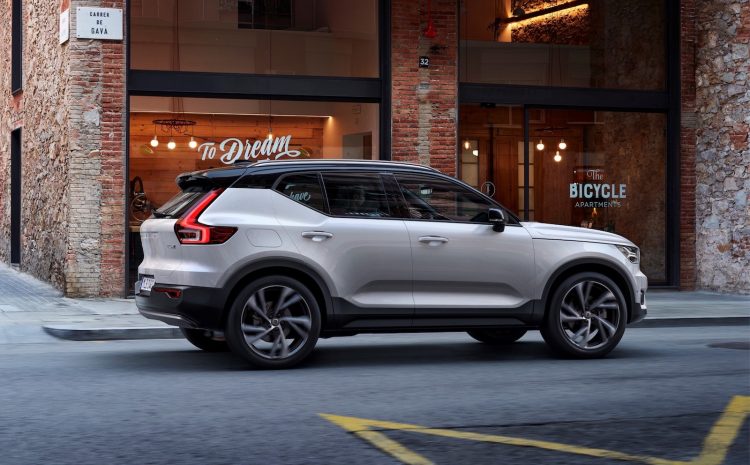 The XC40 will also offer buyers a unique Volvo on Call service. This is a car sharing technology for family and friends, and it comes as standard with Care by Volvo.

Of course, being a Volvo, the XC40 is also attempting to lead the forefront in safety, boasting a number of very advanced technologies for the segment. Pilot Assist semi-autonomous cruise control, City Safety, Run-off Road protection and mitigation, and cross-traffic alert with a 360-degree camera are available with the XC40.

As for the powertrains, Volvo confirms the XC40 will be available with a D4 diesel or a T5 Drive-E petrol. A hybrid and electric version will be added to the lineup down track, Volvo says. A three-cylinder will be offered for the first time in a Volvo as well.

Production kicks off in November, with an Australian arrival expected to take place during the first half of 2018.