Hope and dreams of a brand new Honda S2000 could soon materialise, with rumours now suggesting a new model is on the way for 2024 to celebrate the 25th anniversary of the nameplate. 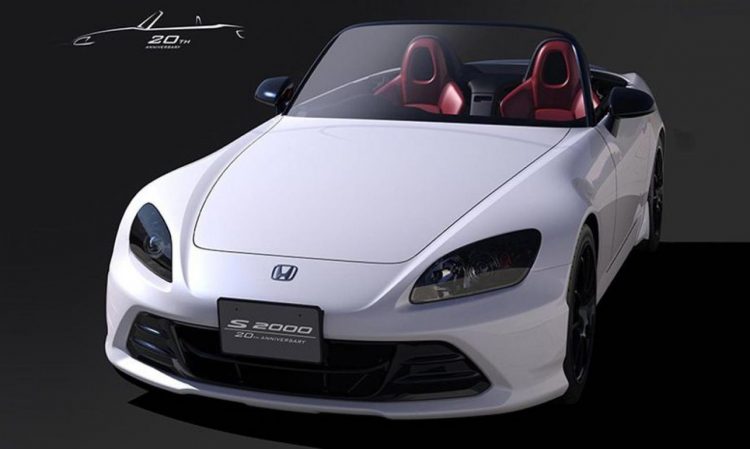 According to a recent Forbes report, a source “close to Honda” has apparently discovered the company’s marketing department are pushing for a next-generation model to reinvigorate the spirit of the original, and perhaps the car brand itself. After all, Honda currently offers just one sportscar-like model, the Civic Type R.

Specific details about the new version are a bit hazy, but it’s believed it could be based on and/or inspired by that 20th Anniversary Prototype S2000 (above) that debuted in January. That car was based on the old S2000 while featuring unique body elements, whereas a new version is expected to feature mostly new underpinnings and construction.

There’s even talk of carbon fibre in its structure to help keep weight down. That, to us, likely means the price tag won’t be as friendly as the original S2000. In saying that, it seems like the new model is going to be quite a different animal, boasting a lot more power and speed than the traditional, naturally-aspirated, free-revving machine. 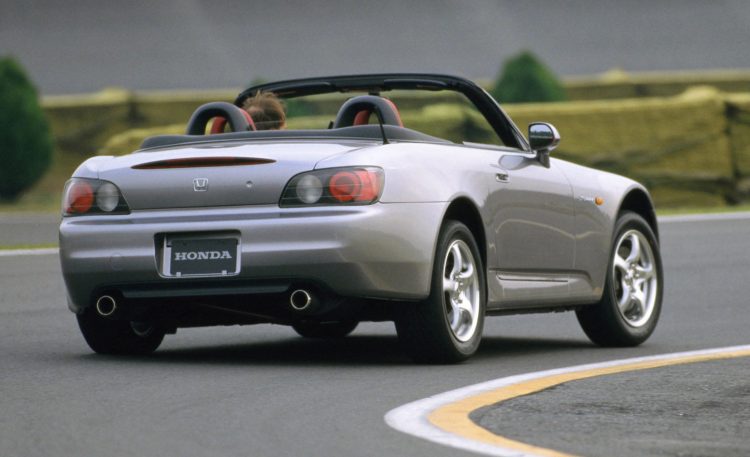 The referenced report reckons the new model will feature the 2.0-litre turbo engine from the Civic Type R, only tuned to around 260kW instead of 228kW. Like the hot hatch, power is set to be distributed through a lovely close-ratio six-speed manual transmission. Obviously the engine configuration would be switched from lateral to longitudinal to provide rear-wheel drive.

With a lightweight structure and a powerful engine, and at least 400Nm of torque, this could be the perfect recipe to revive the legend. However, there hasn’t been any official word from Honda yet so it’s probably best not to hold your breath. Fingers crossed, though. 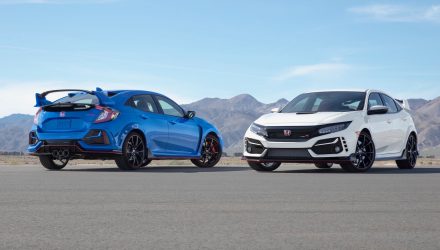