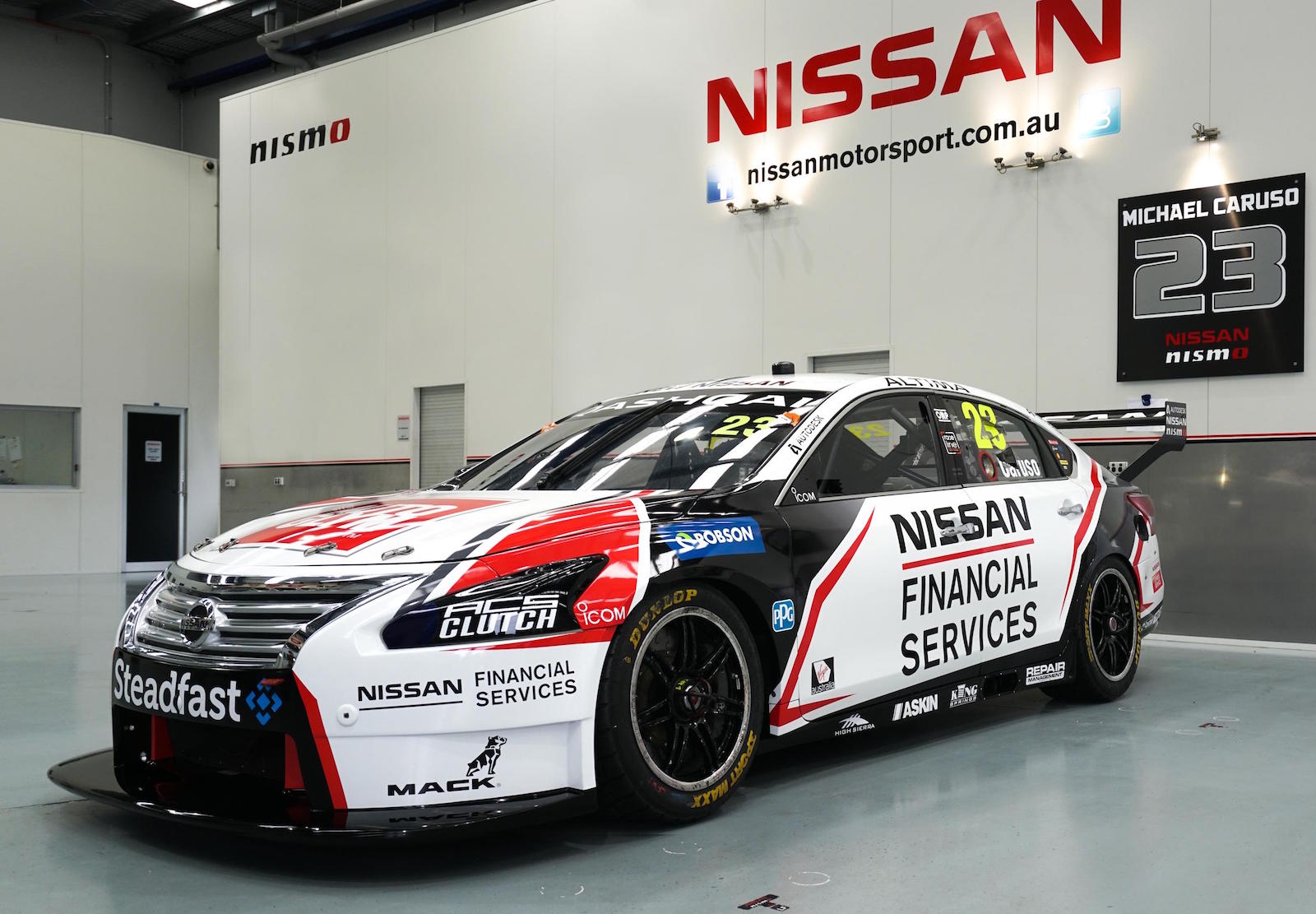 After a six-year stint, Nissan Australia has officially confirmed it will be exiting the Australia Supercars Championship (formerly called V8 Supercars) at the end of the 2018 season. 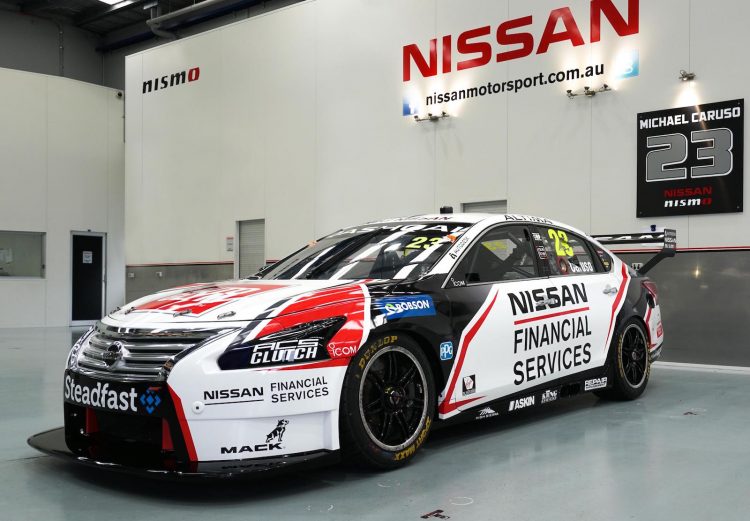 Nissan Australia joined the series with motorsport partner Kelly Racing at the start of 2013, but after this year’s season the contract will end. Nissan says it is going to concentrate on the interests and needs of its current and future customers.

The team, with principals Todd and Rick Kelly, have been in talks for a while but Nissan says making the announcement now has suited both parties. Speaking about the announcement, Nissan Australia managing director Stephen Lester said:

“Nissan has decided to exit the Supercars Championship in order to concentrate on the interests and needs of our current and future customers. I’d like to thank Todd and Rick Kelly, Michael Caruso, Simona de Silvestro and everyone at Nissan Motorsport for all of their hard work in the time that Nissan Australia has been involved in Supercars.”

The Kellys have invested a lot in the motorsport program both on and off the track. It’s understood the brothers will continue to compete with Nissan Altimas from the 2019 season, albeit without the official backing of Nissan Australia.

Nissan introduced the Altima to the Aussie market in 2013, with hopes the then V8 Supercars Championship would help market the vehicle and drive sales. This didn’t really work, with dwindling sales ever since causing Nissan Australia to drop the Altima from the local range last year.