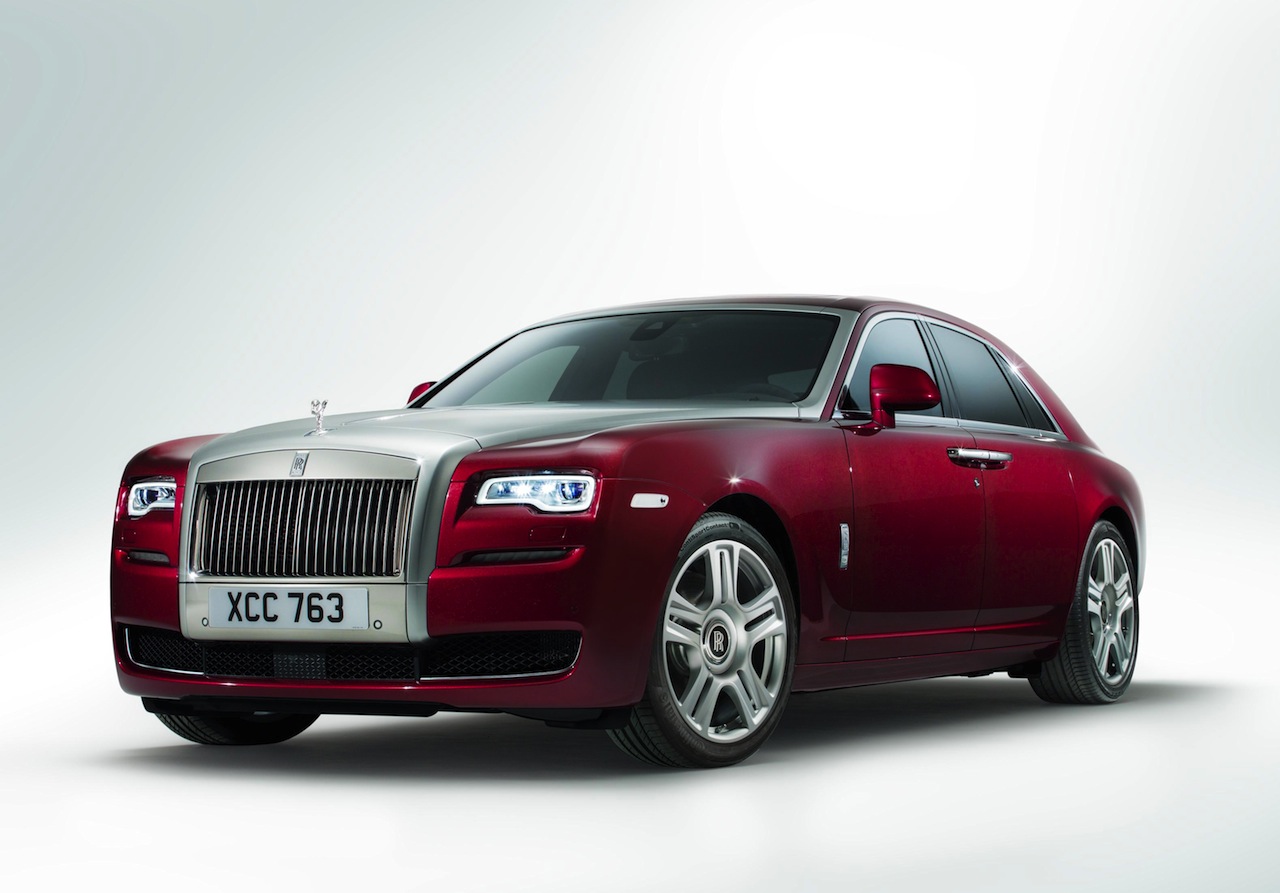 The Rolls Royce Ghost Series II has been unveiled at the 2014 Geneva Motor Show. The slightly revised model sees some minor cosmetic changes, as well as some added technology. 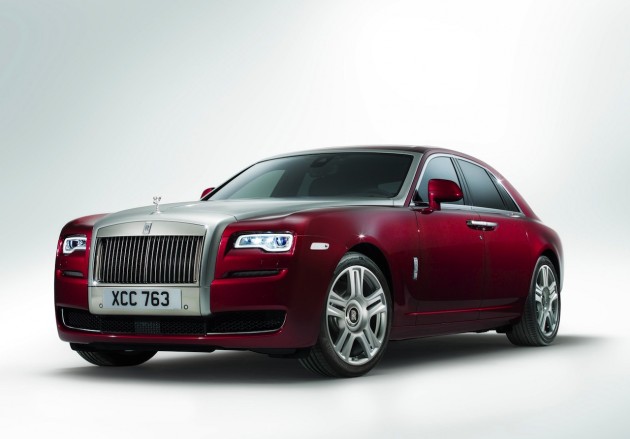 The LED headlights are now encircled by daytime running lights, and the ‘wake channel’ has been tapered to give the Ghost more vigor. The front and rear bumpers have also been revised, with the front intakes now able to send additional cooling air to the front brakes.

In an attempt to keep the Ghost Series II well-connected, the new car comes with on-board Wi-Fi, and an updated satellite navigation system. Also new to the Series II model is the Satellite-Aided Transmission (SAT) we first saw in the Rolls Royce Wraith that was unveiled at last year’s show. The new transmission enables the car to better adapt to its surroundings by reading the geography of the road ahead. 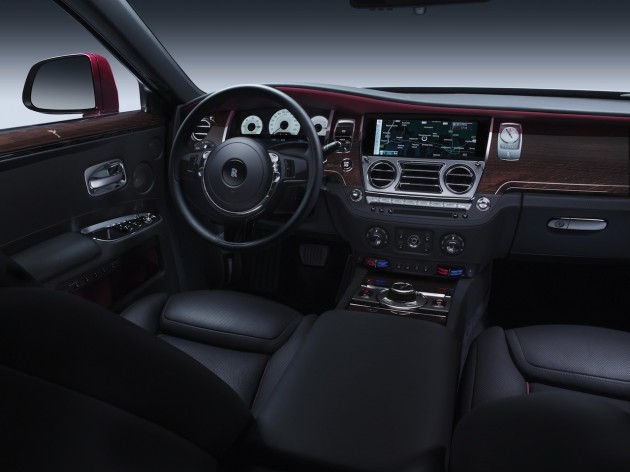 “The Rolls-Royce Ghost Series II is the ultimate entrepreneur’s business tool. Following the worldwide success of its predecessor, I am confident that this re-designed and updated Rolls-Royce will continue to attract increasing numbers of new customers to the marque, in particular business entrepreneurs seeking an oasis of calm in a frenetic business world.”

“As a design statement, Rolls-Royce Ghost Series II continues to transcend time. This is ensured by the deft treatment of features such as the new headlights, the new wake channel on the bonnet and surfacing that lend the car a more dynamic, purposeful stance and hint at the cutting edge technology inside. I am very pleased with the overall sense of design harmony.”

There’s been no word on pricing or delivery dates for Australia as of yet. We will be sure to update you as soon as we find out.