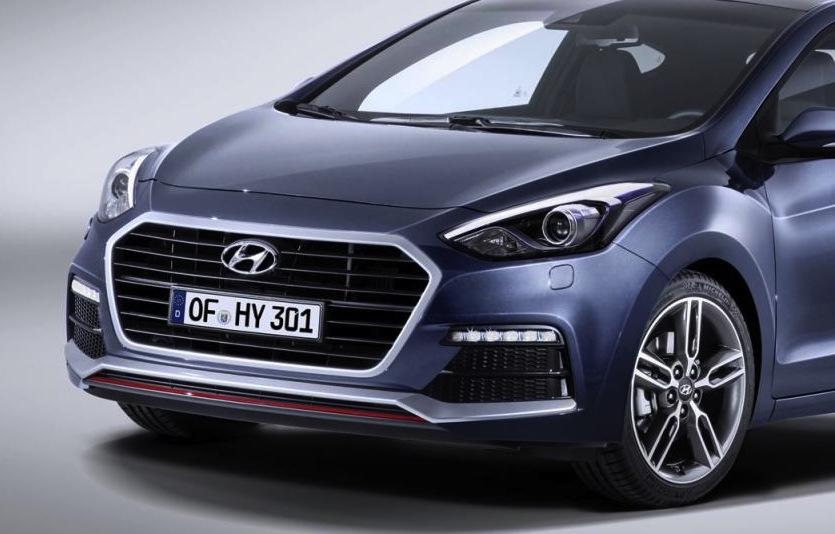 Hyundai has been spotted testing an interesting prototype on the Nurburgring, known as the i30 N prototype, signalling a potential foray into the hot hatch world. 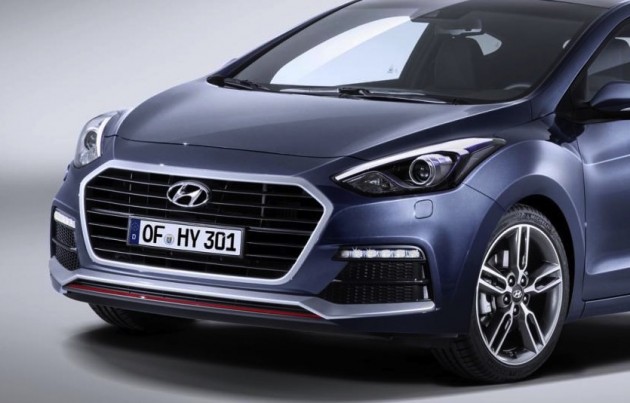 Unfortunately, we don’t have access to spy photos, however, the idea of an i30 hot hatch alone is news enough. The Hyundai i30 is one of the company’s most renowned and most popular models, yet, there is only the sporty i30 SR variant on sale, and the overseas-only i30 Turbo (pictured).

Like BMW’s M division and Mercedes’s AMG sub-brand, Hyundai N was set up a couple of years ago coinciding with the launch of the i20 WRC car. No production cars have been made as yet, but this could soon change with the ‘i30 N’.

Judging by some of the spy shots, Hyundai is tinkering with a fairly serious i30 package including a bespoke and quite aggressive bodykit, wider wheel tracks and arches, special air intakes, front and rear spoilers, and a set of large lightweight wheels.

Under the bonnet, there’s speak of a tuned 1.6-litre turbocharged four-cylinder, potentially pumping out as much as 180kW. Given the company already offers the Veloster SR Turbo with 150kW, it seems likely that if a hot hatch i30 is on the way it would present a much higher level of performance to avoid stealing sales from the Veloster.

Other performance components seen include perforated brakes with big red calipers, and lowered sports suspension. The car is also expected to offer a more driver-focused interior with unique bucket seats.

It is only early days so we’ll have to wait for official confirmation before getting too excited. What do you think though, should Hyundai dive into the serious hot hatch market segment?