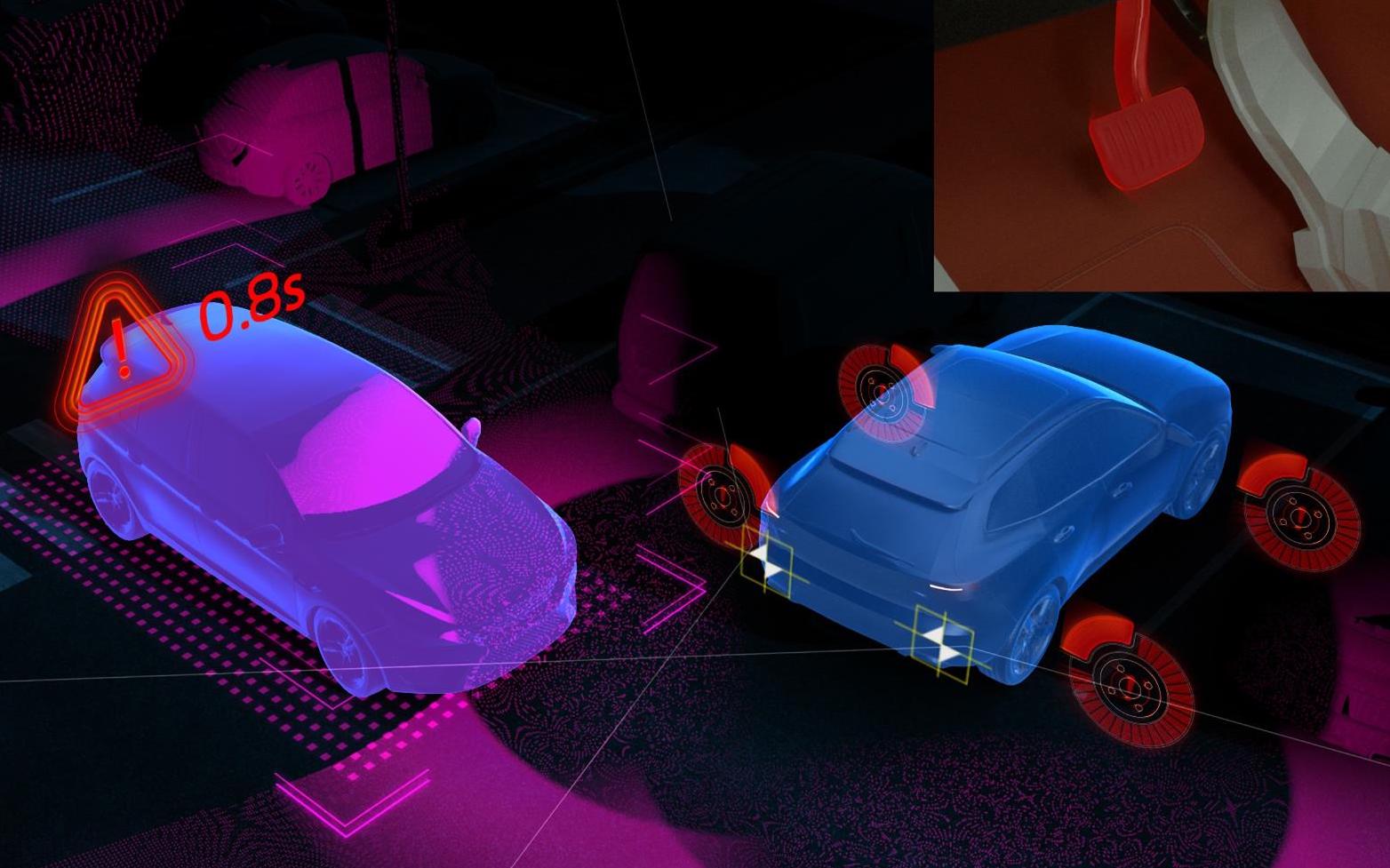 More teasers of the upcoming Volvo XC40 small SUV have been handed out, with some advanced technologies confirmed. The company is hoping to set new standards for safety and user experience in the small SUV segment with the new model. 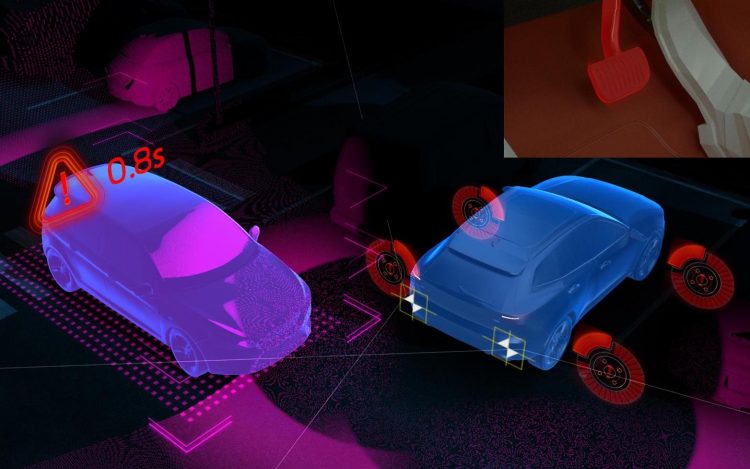 As we know, the XC40 will be built on Volvo’s fresh Compact Modular Architecture (CMA), which will be used to underpin all future small cars in the Volvo showroom. With this platform, Volvo says it will introduce a range of advanced technologies only usually seen in larger and more expensive vehicles.

Semi-autonomous Pilot Assist has been confirmed and will probably be optional on most variants (potentially standard on the top models), along with the latest generation of City Safety with pedestrian detection and auto emergency braking, and run-off road protection. There’s also a 360-degree view camera. Volvo claims the new XC40 will be one of the best-equipped SUVs in the class. Speaking about the new model, Håkan Samuelsson, president and chief executive of Volvo Cars, said:

“The XC40 is our first car in this rapidly growing segment and has a clear focus on navigating today’s hectic city environments. Building on Volvo’s heritage as the leader in safety, the new XC40 will offer the best possible safety standards combined with an easy-to-use interface and convenient connected services.” 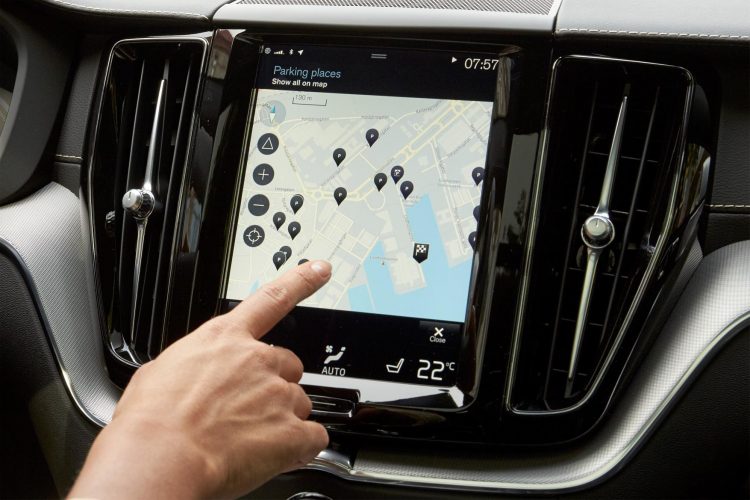 Aside from being one of the safest SUVs in the class, probably, it will also be a ‘passenger’s car’, in that the cabin fully supports those who like staying connected. There will be multiple LCD screens inside by the sound of it, with full internet connectivity via Sensus, with a large tablet-like screen for the dash. Ödgärd Andersson, vice president of vehicle software and electronics at Volvo Cars, said:

“We built a confident, easy-to-use and convenient everyday user experience based on real-life interaction and research, starting from our foundation of leading safety. The XC40 is a car for a generation of consumers that expect full connectivity. All the screens have been optimised for a safe, easy and efficient interaction, to support active city driving.”

A full debut is expected to take place very soon, with Aussie market entry next year. Check out the latest teaser images below. Some of them are a bit pointless.