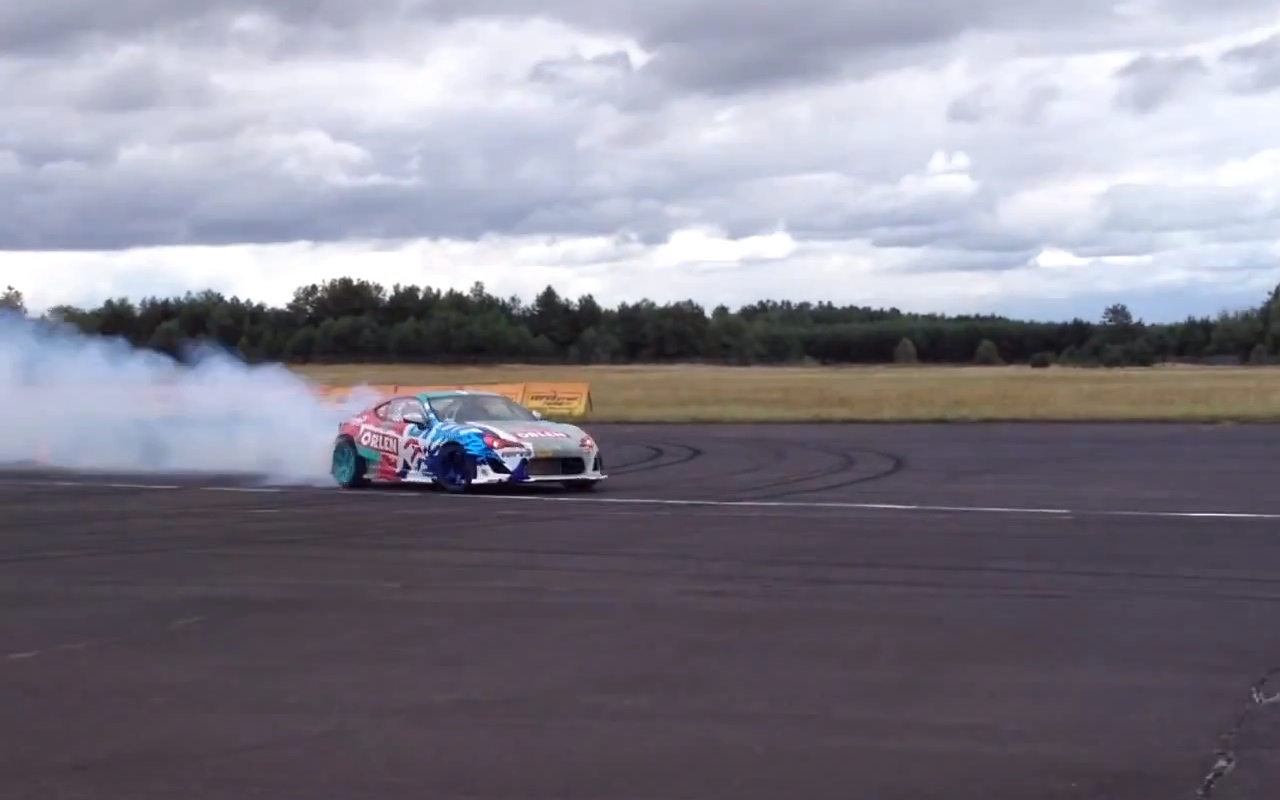 Drifting involves a lot of sideways action, however, when you can do it at 217km/h, Guinness World Records hands you a plaque to say ‘you’re the fastest’. 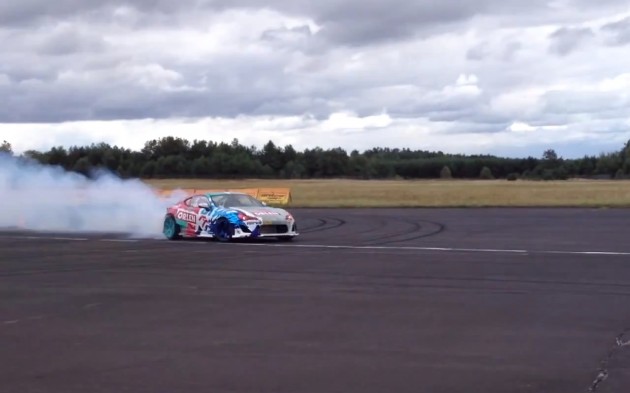 Jakub Przygonski, a Polish drifter and endurance motorcyclist, launched his 746kW 2JZ-powered Toyota 86 sideways with an entry speed of 256km/h, which turned into a solid 217km/h drift. This is the new world record for the fastest drift ever recorded.

As you’ll see in the video his entry speed was damn impressive, as was the amount of smoke that came after.