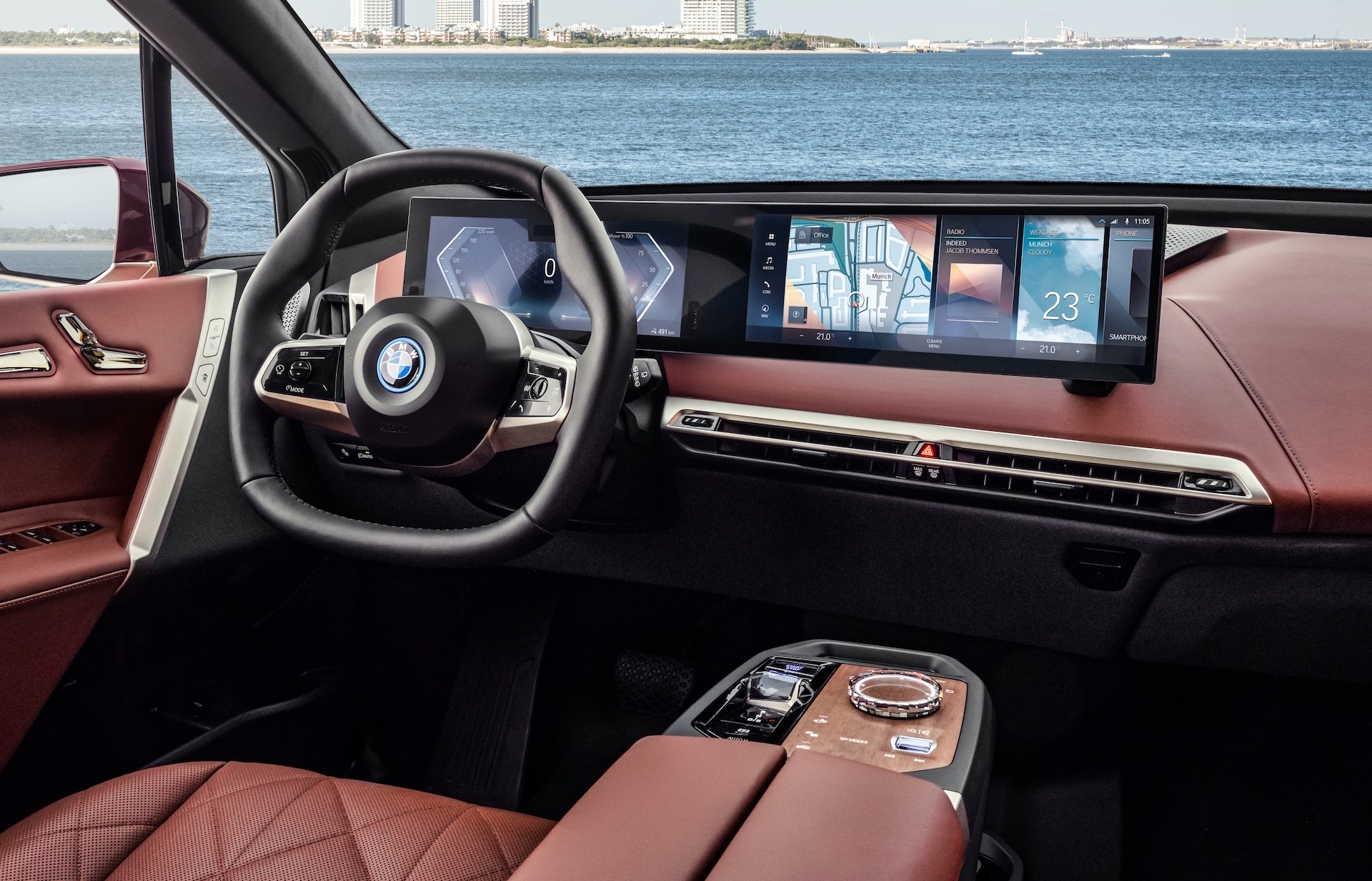 BMW has unveiled its next-generation iDrive system which is set to appear in showroom models from later this year. It also includes the introduction of BMW’s Operating System 8.0. 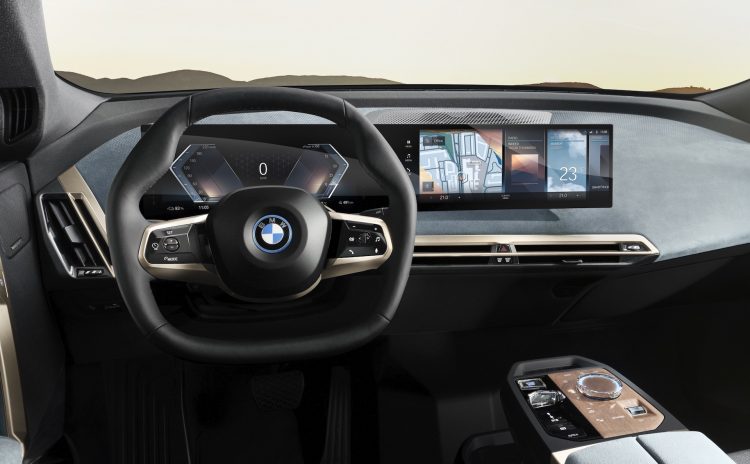 Following the launch of Operating System 7.0 in 2018, the 8.0 setup is described as the most powerful and extensive technology pack BMW has ever made. The company says it has been developing the system and software integration entirely on Linux and in-house since 2013.

So, what’s included? Well, there’s a new BMW Curved Display screen which offers touch functionality as well as control via a new rotary dial on the console. The new display incorporates a 12.3-inch information display for the instrument cluster, merged with a 14.9-inch control display for the on-board functions. 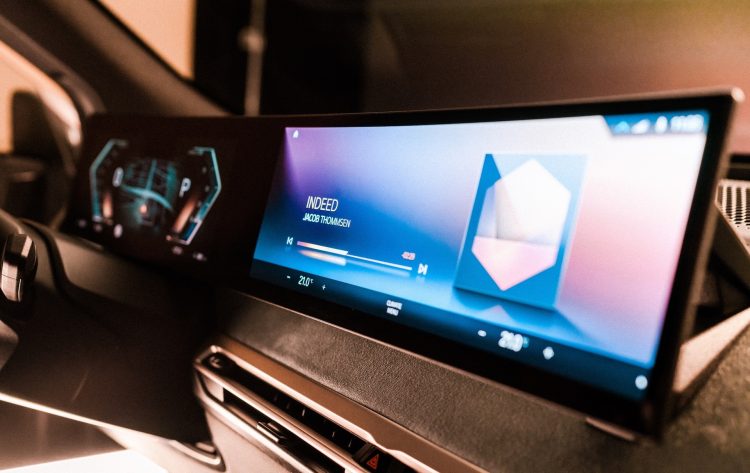 The number of buttons and switches has been reduced by almost half, however, commonly used functions are housed within control clusters in areas where customers expect to find them. A familiar iDrive controller sits on the console, for example, but it is showcased in a clear and minimalist design with flush buttons.

BMW has introduced a new design theme for the graphics, using modern colours and futuristic textures, but at the same time the display is not over-loaded with information. Instead, different sections are laid out with the relevant info so it’s easy to understand. The display screens present a very high graphic resolution of 200ppi, so everything is crystal clear as well. 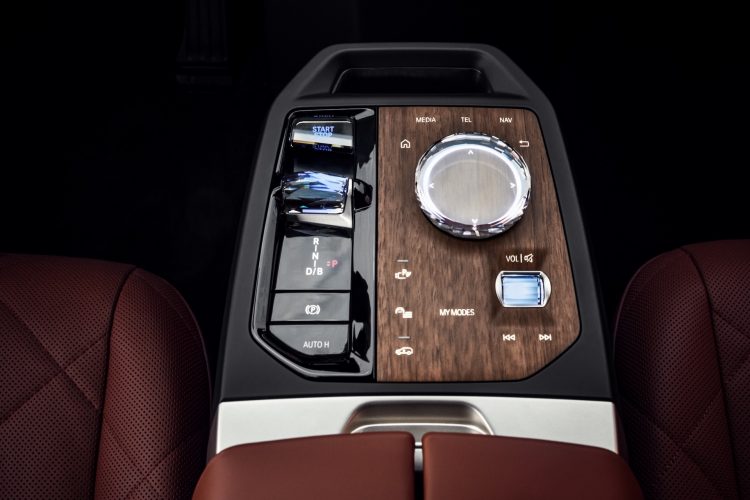 A two-axis operating layout continues, with vertical lists of functions and a horizontal system for menus. This includes the new digital instrument cluster, which is navigated via buttons on the steering wheel. The driver can also toggle between three main layout themes and select various widgets.

One of the big features for the 8.0 system is the new BMW ID. Users can create a personalised profile, which securely stores an even greater level of personalised settings. These can be transferred to a different vehicles as well, so when a customer upgrades a vehicle or changes between vehicles, the system can load up the personalised profile instantly, with help from the My BMW App.

There’s also a new level of connection between the vehicle and the owner and key. Using ultra-wideband radio technology, the vehicle knows precisely where the driver is and when they approaching, and from what direction, all within a few centimetres. It can then gradually prepare the cabin for the driver’s arrival with special lighting and waking certain systems. 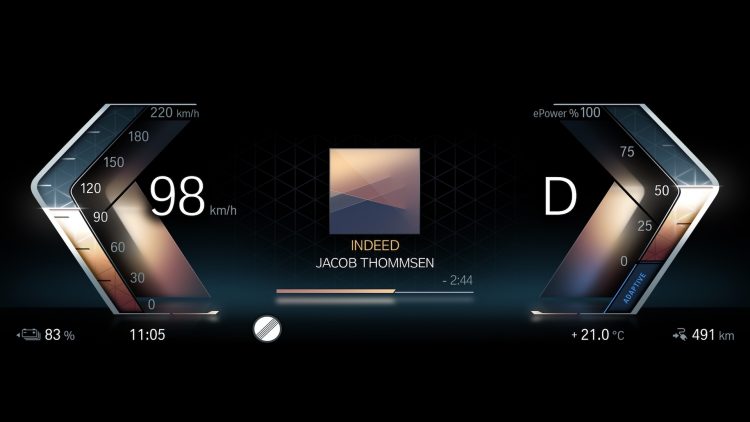 Navigation and BMW Maps also receive a vast upgrade, including a new ‘learning navigation’ ability which can automatically understand a users regular habits, such as commuting to work. It can then provide live traffic updates. And all of this is stored within the BMW ID so users can view or even delete destinations via the My BMW App.

The new system also incorporates a new level of update capability, building on from the remote software upgrade possibilities which debuted with 7.0. Now, users will be able to schedule updates, and the potential size and content of the updates are much larger. For example, it will be possible to receive major software changes in the areas of driving assistance and automation. 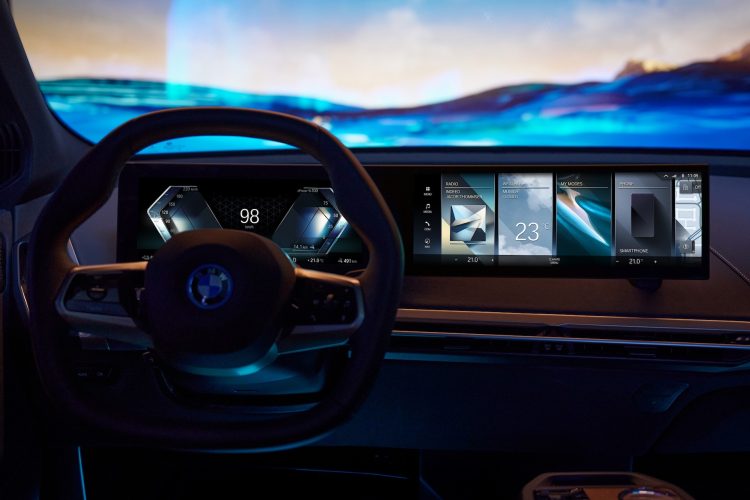 BMW is aiming to have the largest over-the-air upgradeable vehicle fleet of any auto manufacturer in the world by the end of 2021, which means over 2.5 million vehicles are set to feature Remote Software Upgrades by then.

The first vehicles to receive the new iDrive and Operating System 8.0 will be the iX later this year and the i4 fully electric four-door sedan.