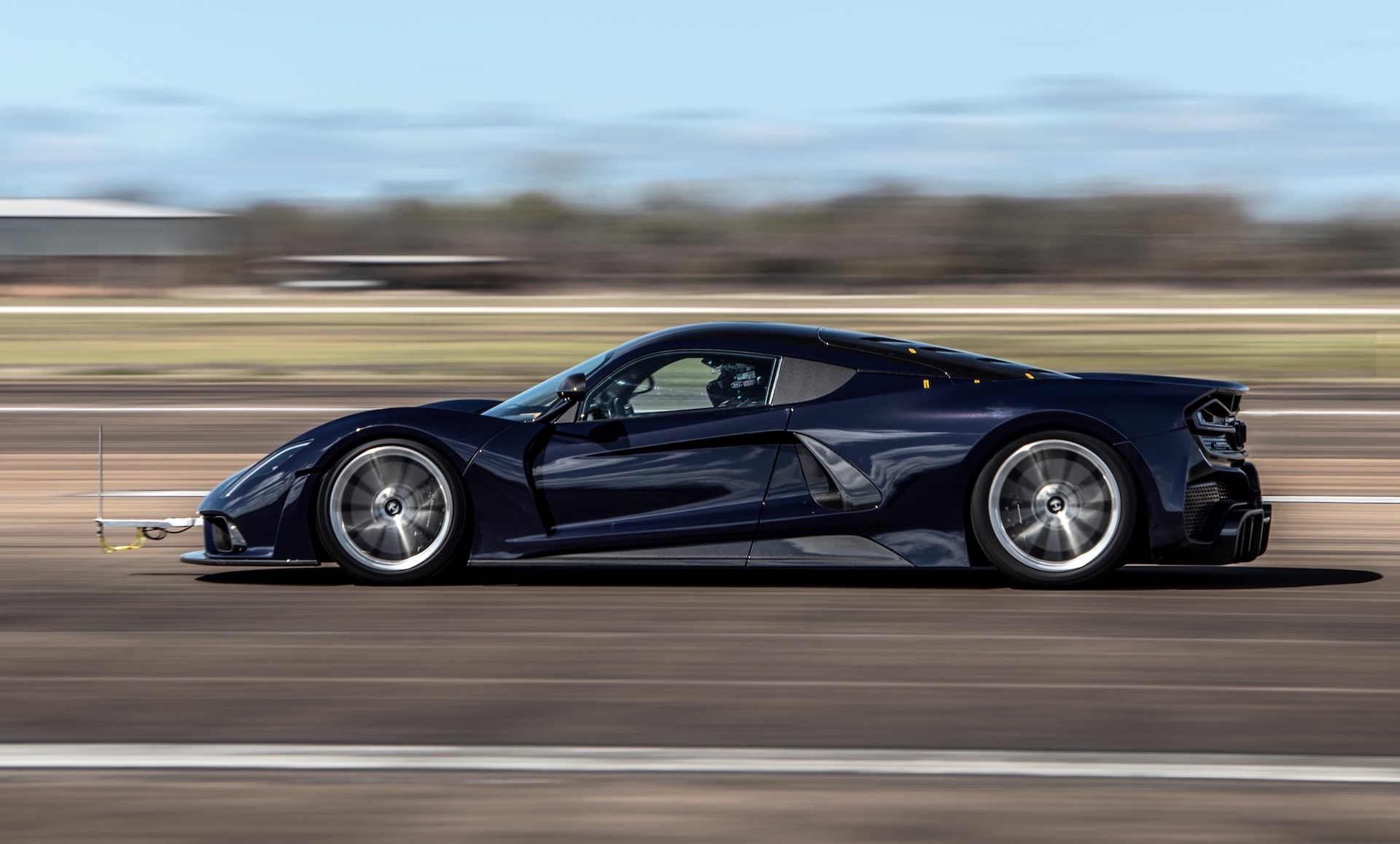 Hennessey has officially signed-off on the first round of aerodynamics testing on the Venom F5, ahead of its official public debut in May and top speed world record attempt. 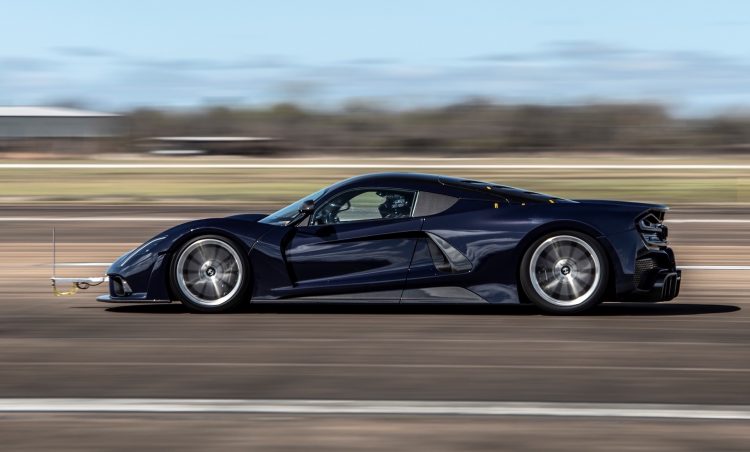 Hennessey has previously expressed its intention to capture the world record for fastest speed set in a production car with the Venom F5. The team says that it has given the Venom F5 an official tick for its aerodynamic kit, after testing the car at speeds up to 321km/h. John Hennessey, company founder and CEO, said:

“With almost all Venom F5 models in the 24-car production run already sold, we’re focused on delivering an all-round hypercar to our customers that rivals the best in the world. I’m proud of our team of engineers who will achieve this mission guided by the infinite experience of John Heinricy. His engineering, racing and high-performance vehicle development skills will shape the Venom F5’s dynamic capabilities to match its immense power.”

While this might not seem like a lot in modern hypercar terms, it’s worth noting that Hennessey configured the engine for its testing to run at 50 per cent power, down to 671kW from an astonishing 1355kW. The full potential of the Hennessey Venom F5 can be found in its 6.6-litre twin-turbocharged V8 engine which has been nicknamed ‘Fury’, which the company hopes will soon give Hennessey a verified world record for fastest production car. 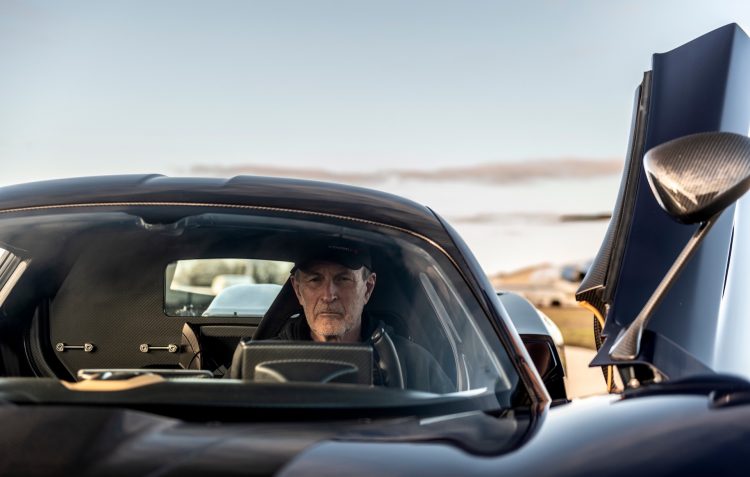 In order to achieve the record, Hennessey would have to beat the verified speed record set by the Koenigsegg Agera RS that threw down a run of 447km/h. While SSC and Bugatti have set higher speed runs (455km/h and 490km/h, respectively), these runs cannot take the record as they are not homologated production cars; Bugatti will change this with the release of its Chiron Super Sport 300+.

The Hennessey Venom F5 is set for its official global unveiling at the Amelia Island Concours D’Elegance event on May 22, half-way through its overall development program. The company says that after road and track testing throughout 2021, Hennessey will start to “refine the car’s full-power acceleration” and high-speed stability and braking, and then begin hunting 500km/h.