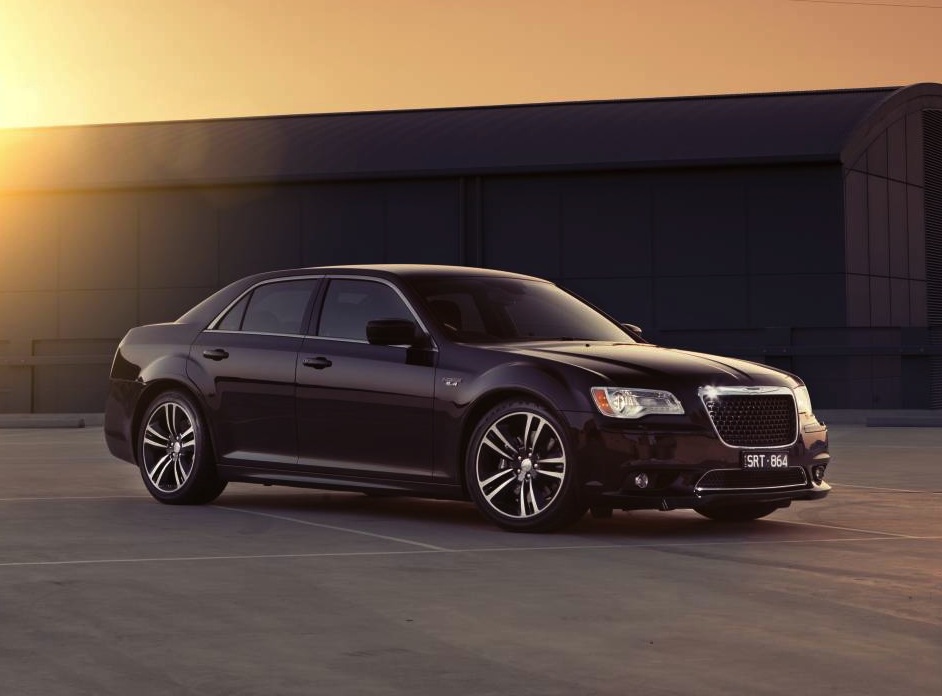 Chrysler Australia has announced a new special edition of the 2013 Chrysler 300 SRT8, called the ‘Core’ edition. The edition comes at a new starting price of $56,000, which is $10,000 cheaper than the previous/regular version. 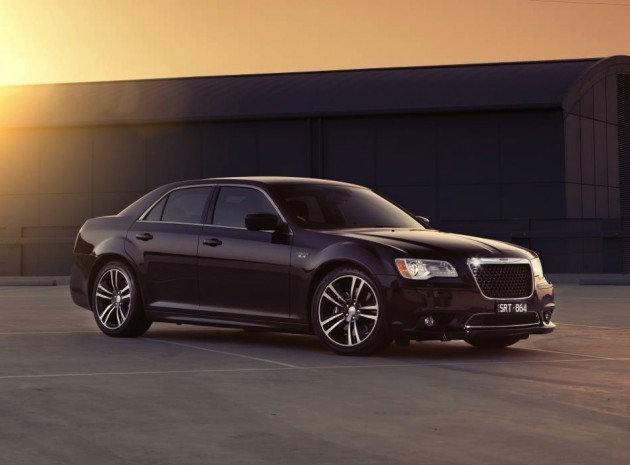 The level of luxury features is retained on the SRT8 Core, including the 8.4-inch Uconnect multimedia touch-screen interface with satellite navigation, as well as the full suite of SRT Performance functions such as acceleration timing and g-force displays.

It also comes with launch control, performance suspension, cross-drilled Brembo brakes, and an active exhaust system to make the most of the trumpeting V8.

Under the bonnet, muscle car fans are greeted with the same almighty 6.4-litre HEMI naturally aspirated V8 producing 347kW and 631Nm. It comes with cylinder-deactivation technology which is capable of reducing fuel consumption by 5-20 per cent.

The Core edition differentiates itself from the regular version with a set of double-spoke 20-inch alloy wheels featuring a machined face and black inner spokes, and an assortment of unique ‘Core’ badges, and a red and chrome ‘HEMI 6.4L’ badge on the front guards.

With a starting price of $56,000, the 300 SRT8 Core edition is easily the most powerful car you can buy at the moment for this price. Even when the new VF-Commodore-based HSV Gen-F GTS comes along in a few months, with its 430kW, it will wear a considerably higher price tag of $82,990.