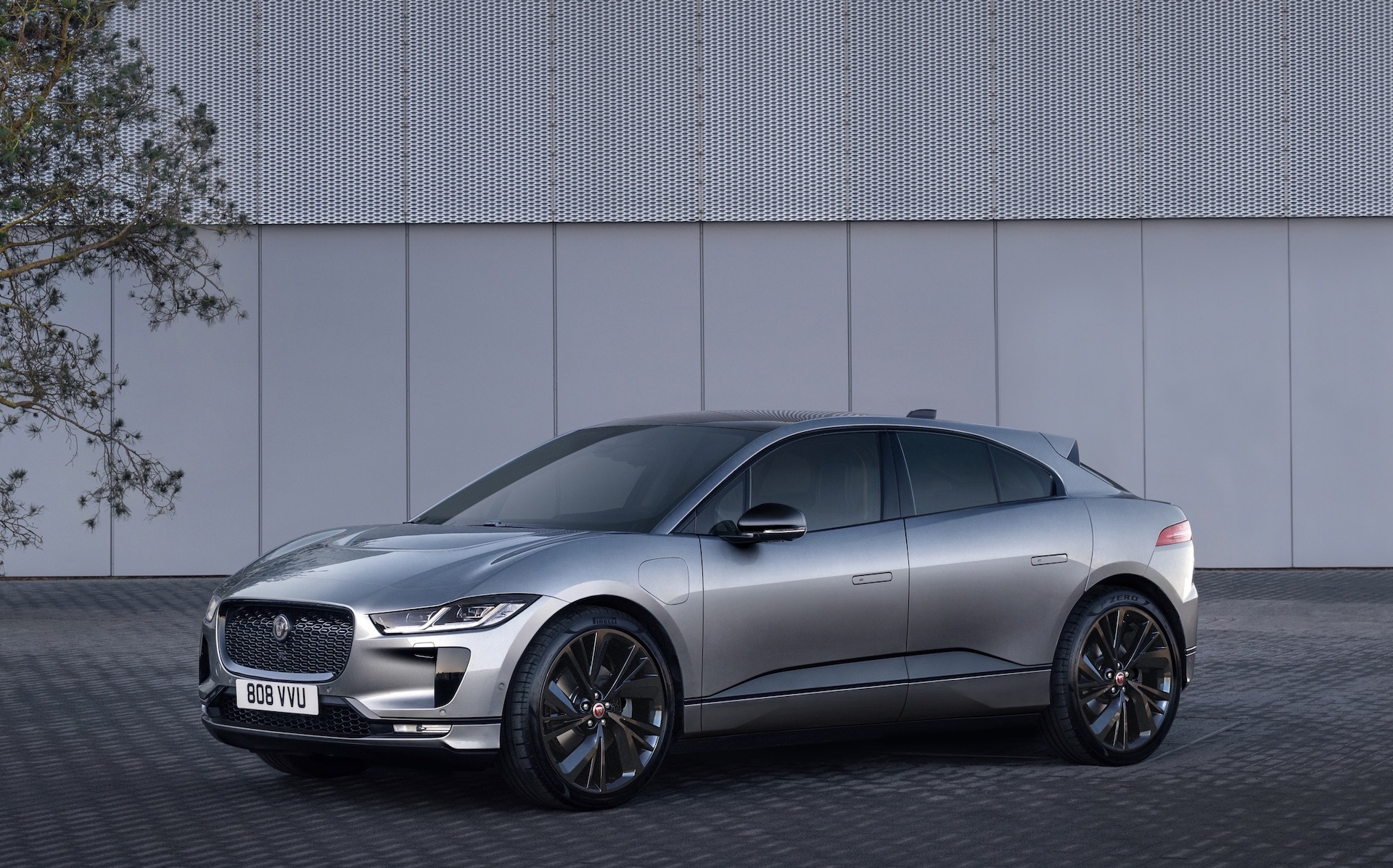 Jaguar has announced some minor updates for its MY2023 I-PACE range, including an Australian-first addition of Amazon’s Alexa voice control system, as well as a new black pack styling kit. 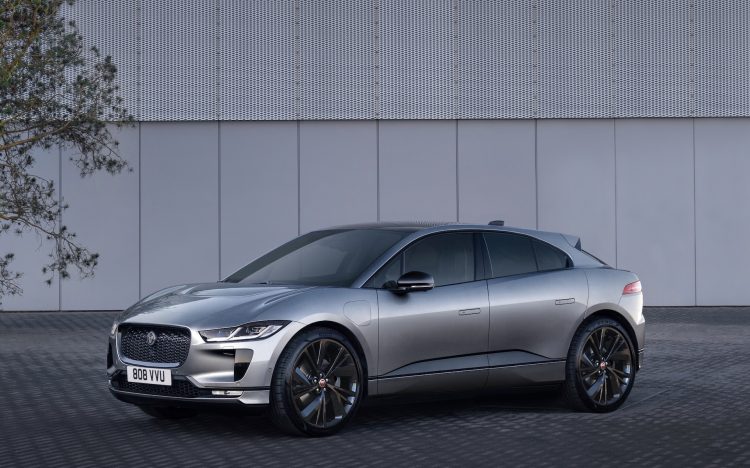 Jaguar says that its Pivi Pro infotainment system has been configured to work seamlessly with Amazon’s Alexa voice recognition technology, allowing the driver to receive news, weather and navigation updates, as well as calendar reminders.

The system also features smart home compatibility, which allows the driver to cool their home before arrival, switch on certain lights, or to set a specific start and finish time for charging their I-PACE at home. Scheduled charging helps to take advantage of cheap electricity during off-peak hours and optimise the battery’s state of charge.

The roll-out of Amazon Alexa to the I-PACE will be added to all new Jaguar models, as well as 1300 current Jaguar owners that will be able to receive an over-the-air software update for it. 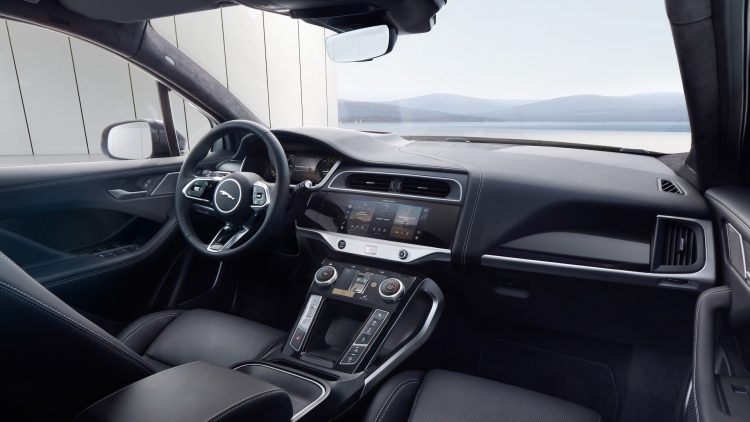 Buyers can also option their I-PACE in an Ostuni White metallic finish for the first time, rounding out Jaguar’s updates for the 2023 I-PACE here in Australia. Prices for the new lineup start from the following (before on-road costs):