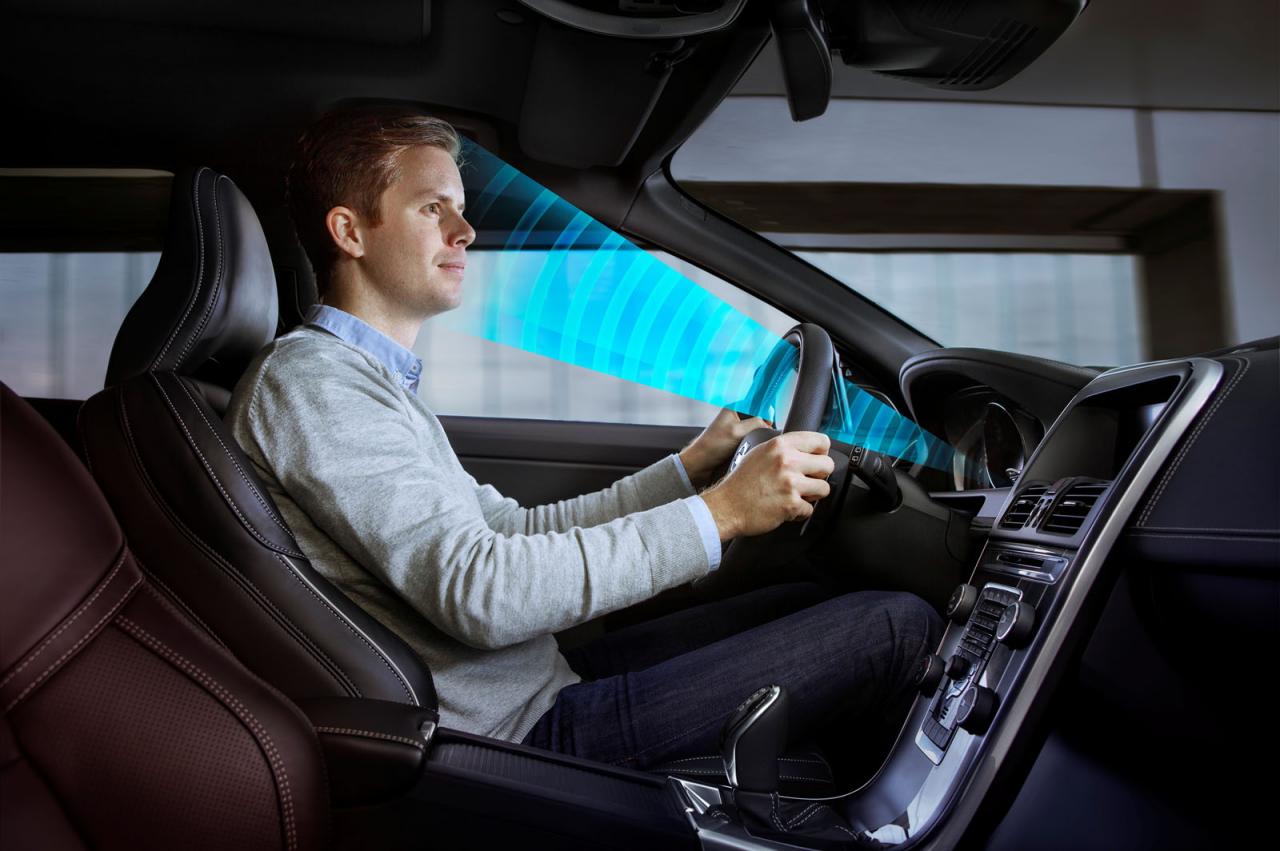 You might have heard of external sensors on vehicles scanning the road ahead. Volvo is now working a system which monitors a driver’s eyes called Driver State Estimation. The company hopes to create cars that literally get to know their owners. 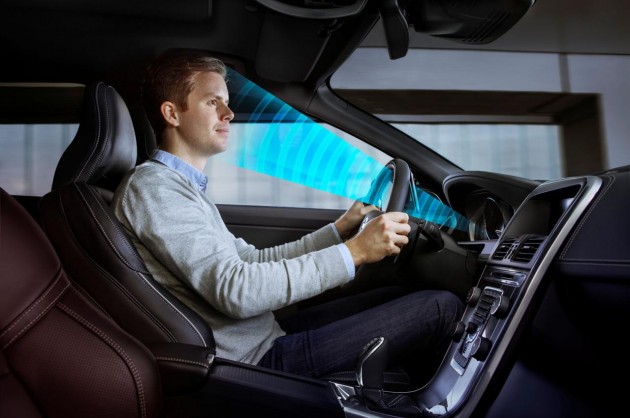 Using a sensor mounted on the dashboard, the on-board computer is able to tell where the driver is looking and whether or not their eyes are closing or closed. It also takes into account their head position and general body behaviour. Per Landfors, engineer and project leader for the system at Volvo, explains,

“This will enable the driver to be able to rely a bit more on their car, and know that it will help them when needed.

Systems which could be entwined to work together include lane departure warning and collision detection, as well as adaptive radar cruise control. All of these systems currently operate together but don’t take into account what the driver is doing.

Going further than that, the technology also has the potential to adjust and direct cabin and exterior lighting to where the driver is looking.

Volvo is currently testing the system in a number of prototypes. It’s likely to see the market in some form by 2020.

Volvo has set a bold target for 2020, saying, “no one shall be killed or seriously injured in a new Volvo”. In other words, it wants to eradicate serious accidents completely. 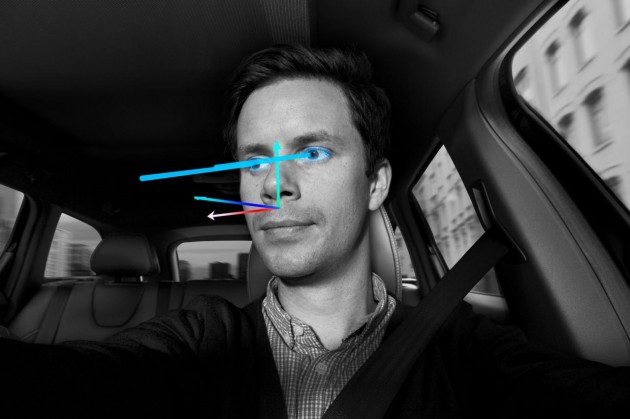