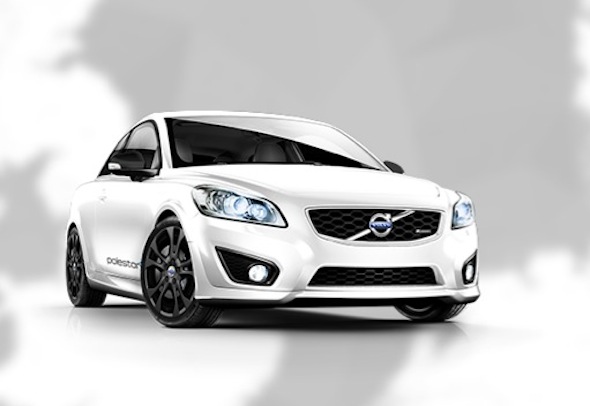 The last-ever Volvo C30 hatch is about to roll off the production line, and to pay tribute to the occasion the company will give away the final version in a unique online contest.

Open to all UK dwellers, the contest initially involves using clues online through Twitter and a special website called LastEverC30 to try and work out the whereabouts of the car. Then, once the car is found, contestants will have to take part in a special final test before winning the car.

The C30 in question is an Ice White example fitted with the optional Polestar upgrade (similar to the example we reviewed last year). It comes with a 2.5-litre turbocharged five-cylinder petrol engine producing 184kW and 370Nm.

The Volvo C30 will go down as one of the trend-setters in the hatch segment, setting new standards in attractive design, safety, and innovation. It was also one of the first models Volvo introduced to showcase its cool, younger-generation personality.

Over 900,000 examples have been sold around the world since it first went into production in 2006.

Click play below for Polestar’s farewell tribute video to the C30.