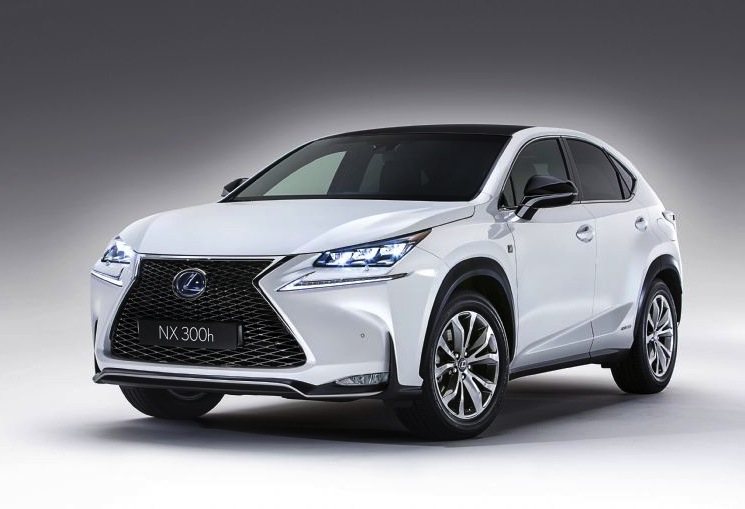 The Lexus NX made its Australian debut at the Good Design Awards last night, where some of its cool new features were revealed for the first time. 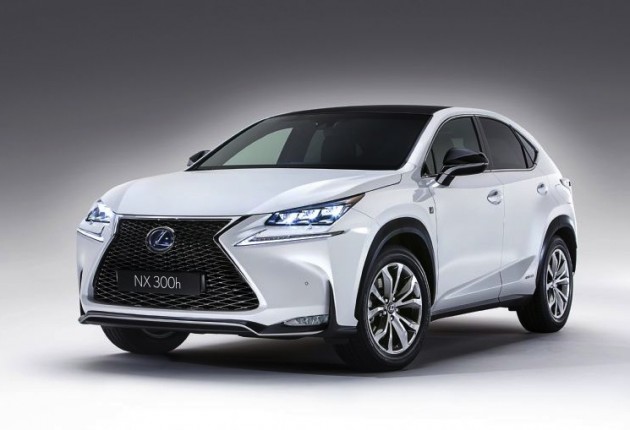 The Lexus NX is the company’s proposal for the compact luxury SUV market segment. It will not only showcase a number of Australia-firsts, it also becomes the first hybrid SUV in its class.

In terms of safety, the NX will be available with a 360-degree panoramic view monitor, blind-spot warning, cross-traffic alert, and a reversing camera.

Two engine variants will go on sale in Australia, including the NX 300h hybrid and the NX 200t with a Lexus-first 2.0-litre turbocharged petrol engine.

“With NX 300h and 200t customers will be able to choose from a broad range of drivetrains and models, all paired to the greatest array of interior and exterior combinations to grace a Lexus production vehicle.”

Market entry will take place in October for the NX 300h and early in 2015 for the 200t. Prices are yet to be announced.