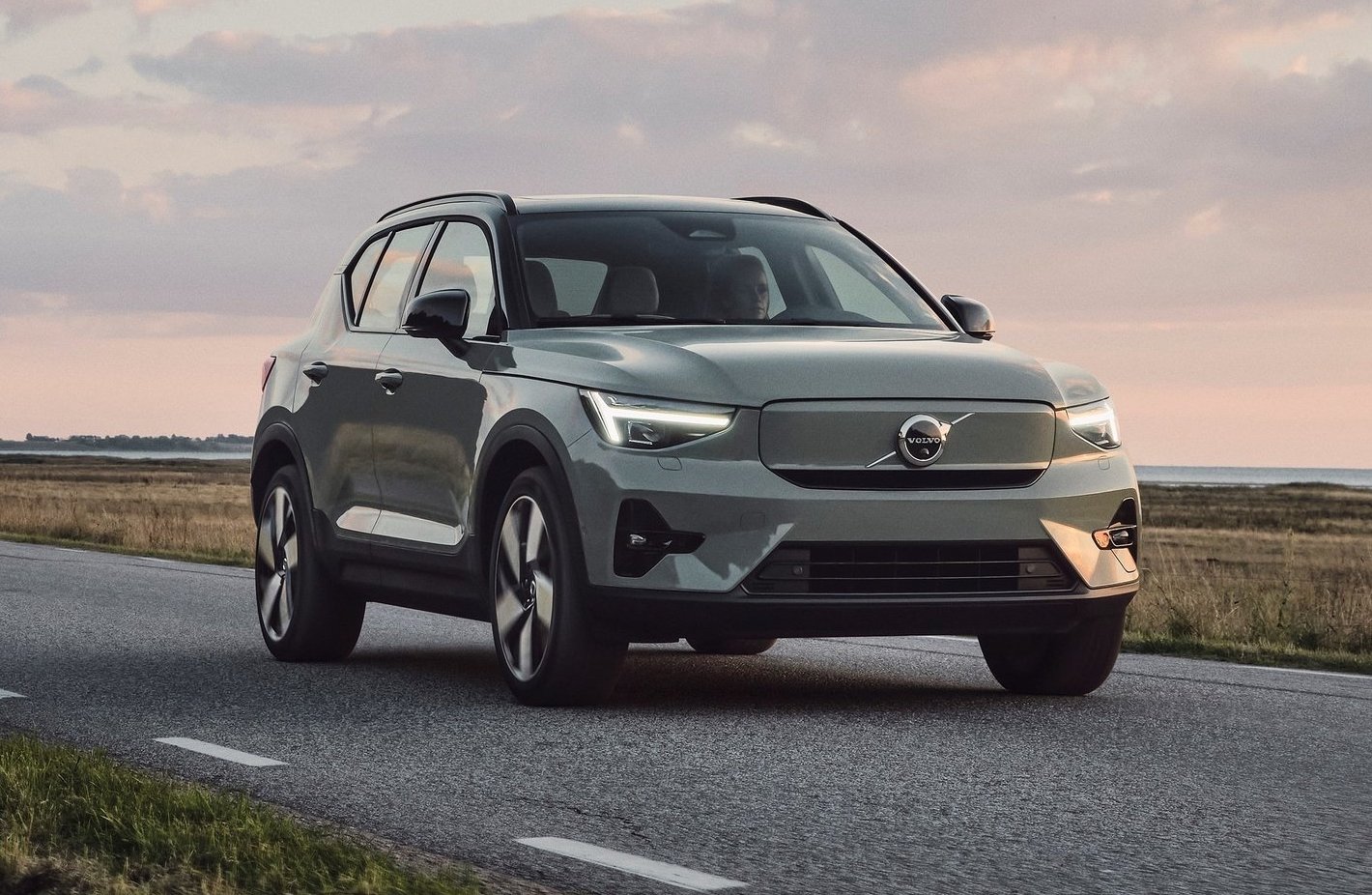 Volvo has escaped the first quarter of 2022 relatively unscathed, in spite of the fact deliveries were down by as much as 20 per cent as component shortages continue to hamper production in the industry. 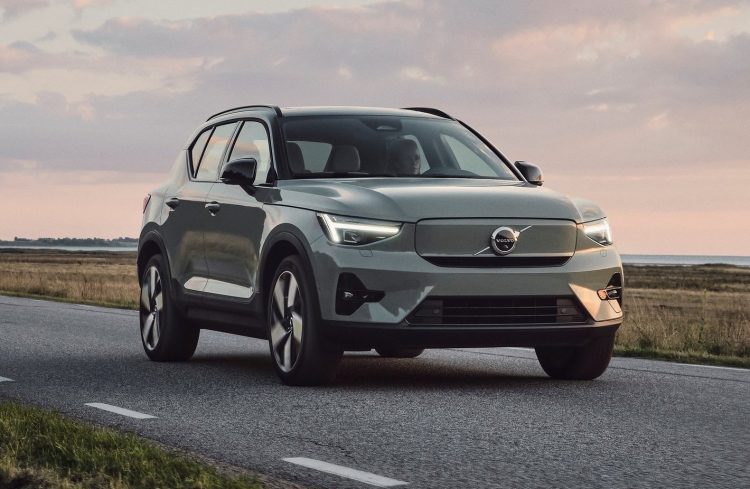 The news comes as Volvo releases its financial results for Q1, 2022, reporting an 8 per cent increase in overall revenue to around AU$10.5 billion, with its operating income (EBIT) standing at about AU$854 million, with a margin of 12.3 per cent.

Volvo says that its total global delivery numbers for the first quarter were down by around 20 per cent, with 148,295 units shipped to customers.

Of those deliveries, 34 per cent were made up by Volvo’s growing electrified ‘Recharge’ lineup, with hybrids accounting for the lion’s share of deliveries, and battery electric vehicles making up 8 per cent of overall deliveries.

In spite of Volvo’s BEV lineup accounting for just a modest share of overall deliveries, the amount of fully-electric Volvo sales has in fact doubled over the past two quarters, and is set to increase to 150,000 units after the European summer.

The company says that component shortages that hampered delivery numbers in the first quarter are expected to remain in the second quarter of this year.

Volvo labels this a “temporary setback” and says that supply chains are expected to bounce back in the near future, with marginal growth in deliveries for the full year of 2022 compared with last year. Volvo’s CEO, Jim Rowan, said:

“In the first few months of 2022, the war in Ukraine has destroyed lives and displaced millions of people. The same war has also sent already rising inflation to new heights and further disrupted supply chains that were already fragile. When summarising Volvo Cars’ performance during this first quarter, I am incredibly pleased that we have delivered such stable results.”

In Australia, Volvo sold 2623 vehicles over the first three months of this year, according to VFACTS new vehicle registration figures. That’s up 0.2 per cent on the same period last year. It’s most popular model here is the XC40, making up 1268 sales, followed by the XC60 with 1024 sales.