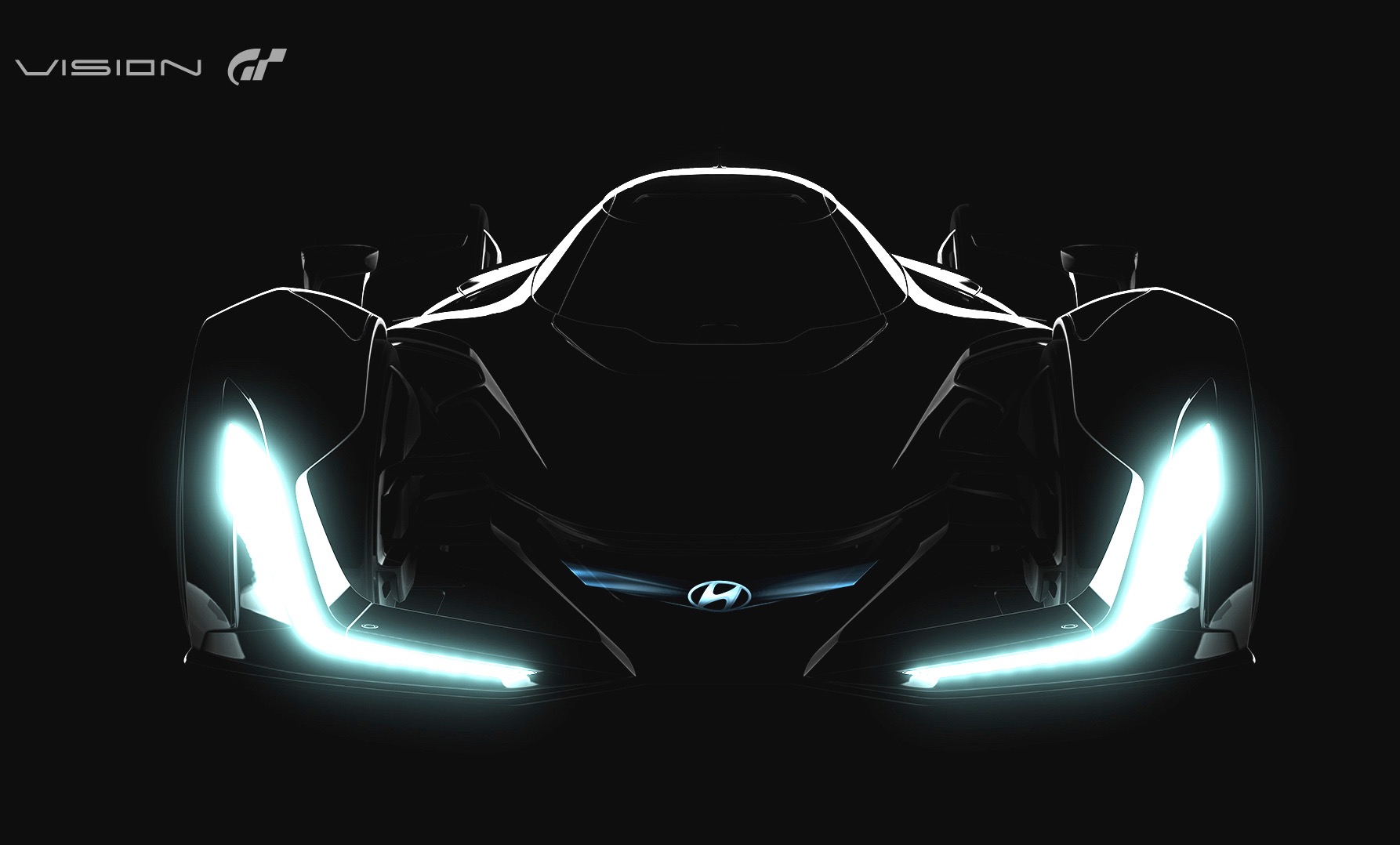 Hyundai has announced plans to unveil a spectacular Vision Gran Turismo concept car at the upcoming Frankfurt Motor Show, that will preview the future potential of Hyundai’s ’N’ performance sub-brand. 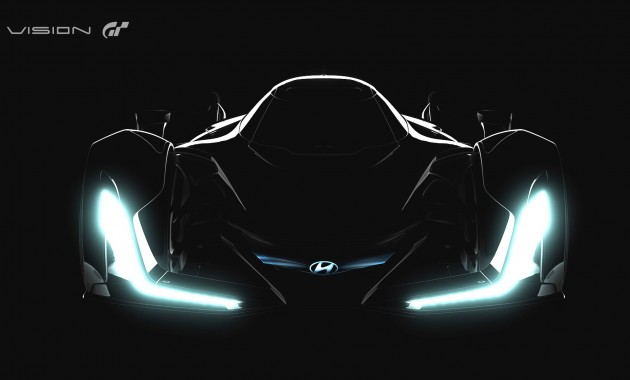 For those that haven’t heard of Hyundai’s N sub-brand, this is the arm that builds on the company’s motorsport endeavours and is soon set to release a series production car for the road.

The company says the 2025 Vision Gran Turismo concept highlights sustainable technology along with race car design. No details have been released on what is expected to be a dramatic design, however, the teaser image above gives us some idea.

Also on display at the Frankfurt show will be the RM15 concept car revealed earlier this year. It is based on the Veloster, featuring a very cool mid-engine layout consisting of a 2.0-litre turbo producing 221kW.

Hyundai says the RM15 is still undergoing testing and development so that it can inspire technologies for future Hyundai models. Although refraining from confirming a production version, it says the concept represents “the company’s passion for performance and suggesting how the Hyundai N driver-focused technologies could come into production”.

The doors for the big event in Germany open on September 15 (media day). The Vision Gran Turismo will soon be available as a play vehicle in the hit Sony PlayStation game, Gran Turismo 6.