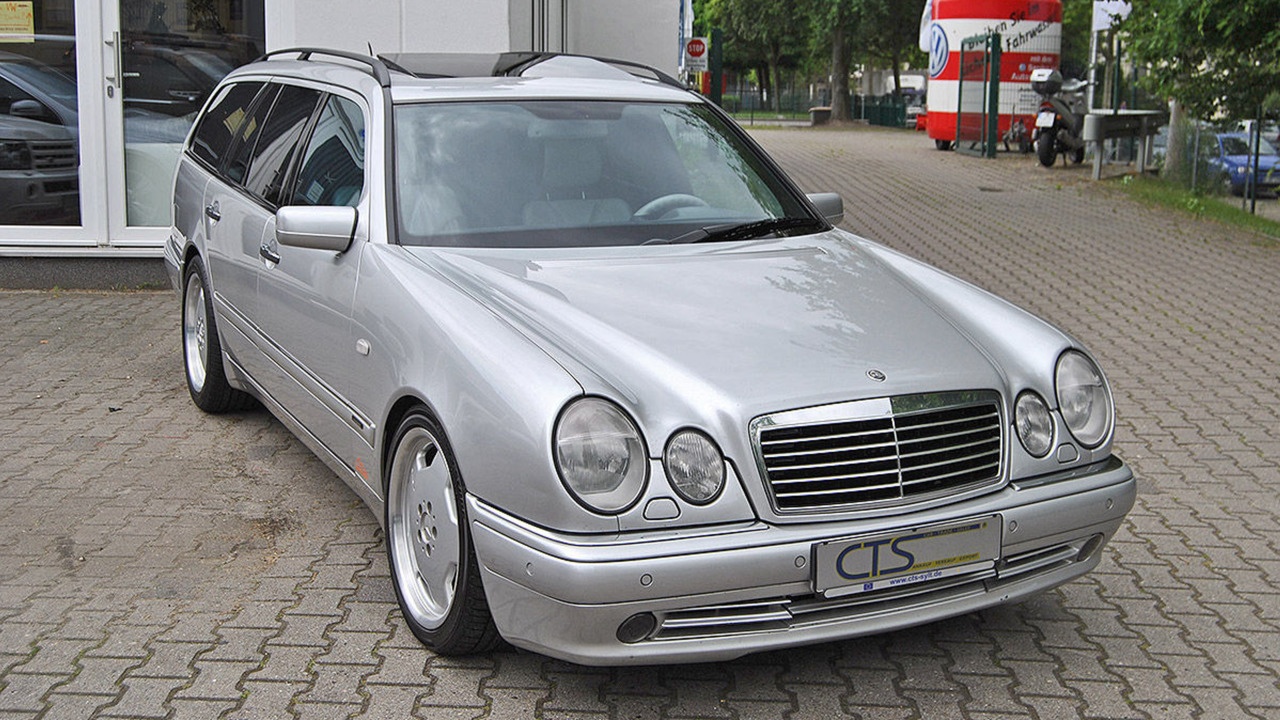 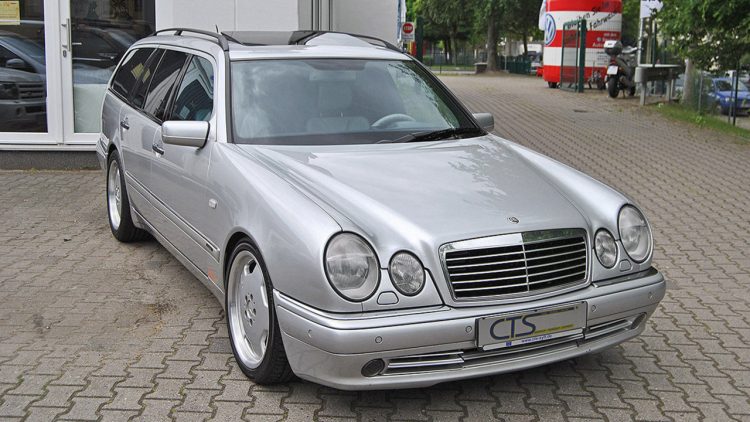 CTS says the E 55 is in immaculate condition both inside and out, and the vehicle comes with a full service history.

Despite its age, the E 55 does come loaded with some modern touches like satellite navigation with voice commands, a panoramic sunroof, and Designo leather interior, as well as some personal touches from the former champ.

There’s a few Ferrari Scuderia stickers on the central console, courtesy of Schumacher. 1998 was Schumacher’s third season with the Ferrari Formula One team. 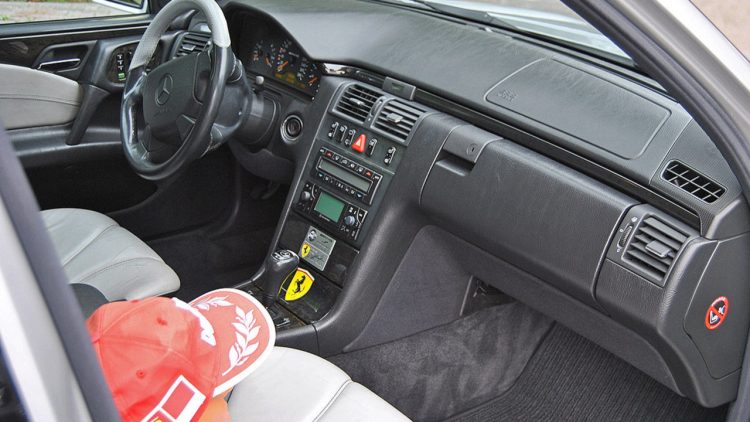 Schumacher’s manager, Sabine Kehm, made a statement in relation to his condition only days ago. Stating on the outset to German publication Kölner Express, “We all know that I cannot comment,” but added that “we just have to accept that the family wants to continue to protect their privacy.”

Schumacher has been at his Lake Geneva home for nearly a year now. Kehm said:

“Of course, Michael will not disappear but at the moment the private situation is so difficult that unfortunately no insight can be given. There must be understanding for this.”