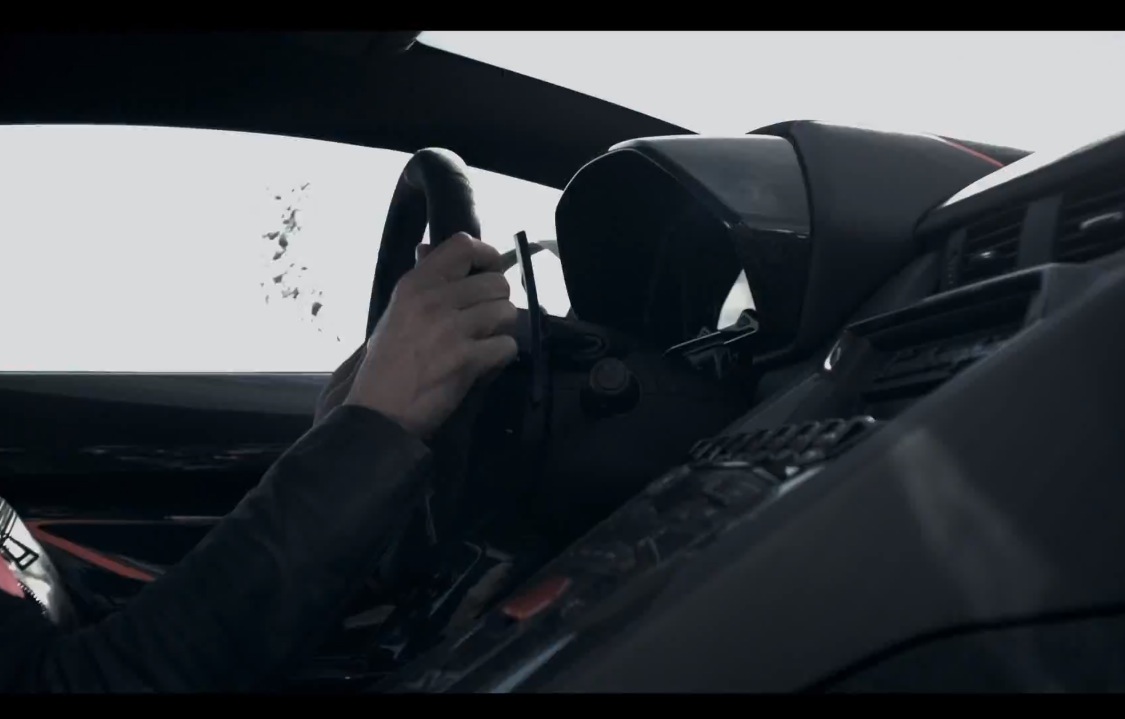 Another teaser has been released, this time by Lamborghini, giving away some clues to the new flagship Aventador SuperVeloce. 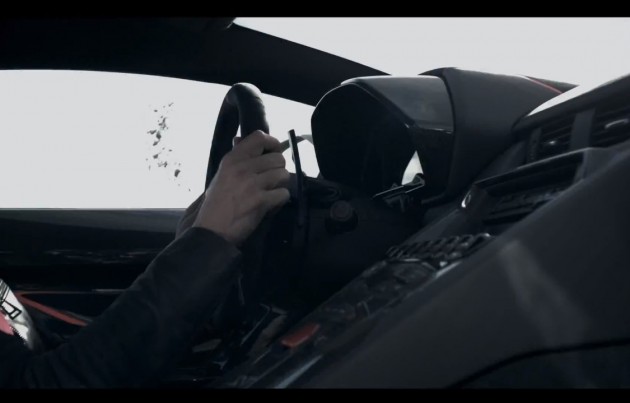 No specifics are revealed in the teaser video, of course, but we do get some clips of the engine sound and a quick look at the interior. The engine is expected to be a slightly tweaked version of the 6.5-litre V12 found in the regular Aventador, producing around 540kW (up from 515kW).

We also get plenty of ‘S’ clues in the video. The S is written in the typical font used for the SV badge, however, it is interesting there is no V attached to it. Either way, Lamborghini does confirm that the model will be the most “reactive” model it has ever made.

What this probably means is it will come with a more dedicated driver’s cabin with finer materials that help shed weight, as well as other weight reduction measures to help the car be as lively and engaging as possible.

The Aventador SV will join a long history of SV V12 models, starting with the Miura SV from back in the 1970s. Of course, the Aventador version is set to be the most powerful and fastest of them all. It will make its full debut at Geneva next week. Click play below to see the preview.