Just before the all-new 300 Series LandCruiser is expected to arrive, Toyota Australia is launching a Horizon special edition for the current 200 Series. Just 400 examples are up for grabs. 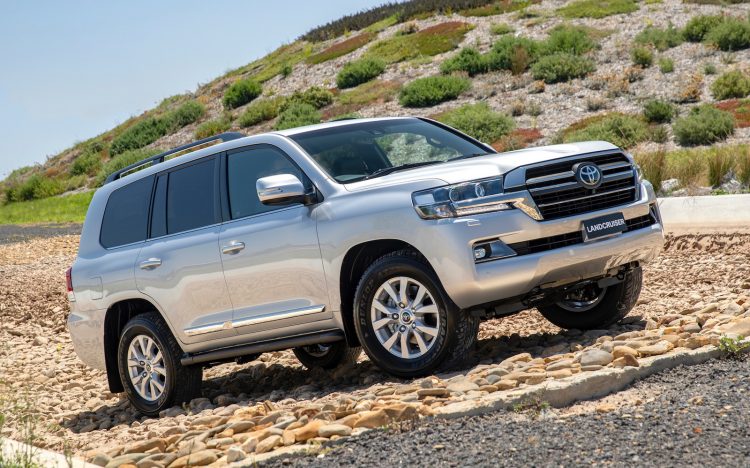 The LandCruiser Horizon is based on the top Sahara model, featuring the renowned 4.5-litre twin-turbo V8 diesel engine that produces 200kW and 650Nm. This is sent through a six-speed automatic with full-time four-wheel drive. Drivers can toggle through various drive modes, including engage low-range.

For the special edition Toyota Australia has applied a sporty black grille insert for the front end, matching headlight surrounds, and smoked chrome foglight clusters. There’s also a Horizon badge at the back. Other than that, the special edition looks pretty much the same as the regular Sahara.

Additional features are installed inside, though. Passengers are treated to premium semi-aniline leather seats in black, held together with bespoke stitching, with LandCruiser embossed into the headrests. A heated steering wheel is presented for the driver, with special LandCruiser puddle lights for the front and rear. Speaking about the edition, Toyota Australia vice president sales and marketing, Sean Hanley, said:

“As Australia’s best-selling upper-large SUV, there is no shortage of LandCruisers out there and the new Horizon special edition offers customers an enhanced visually distinctive appeal. With its bespoke styling and premium ambience, the Horizon special edition is equally at home for an elegant night out in the city as it is crossing the Simpson desert.” 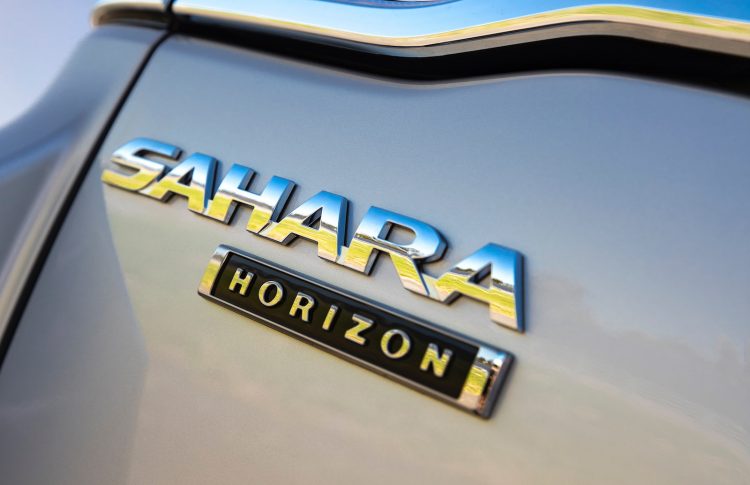 Toyota LandCruiser sales continue to push strongly in Australia. So far this year (through November), the local arm has sold an impressive 12,843 examples. That’s up 0.2 per cent on the same period last year. Not bad considering the overall new car market is reporting a 16.1 per cent downturn.

As for the 300 Series, the last we heard Toyota might be planning to unveil the new model in April. It’s expected to ride on a heavy-duty version of the company’s TNGA platform, with power likely coming from a V6 hybrid and potentially a new turbo-diesel V6. 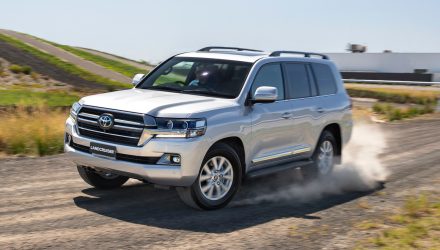 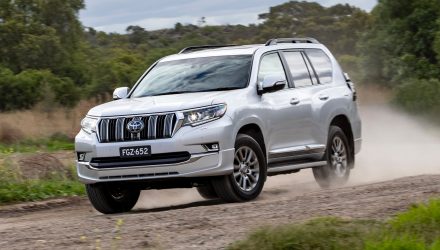