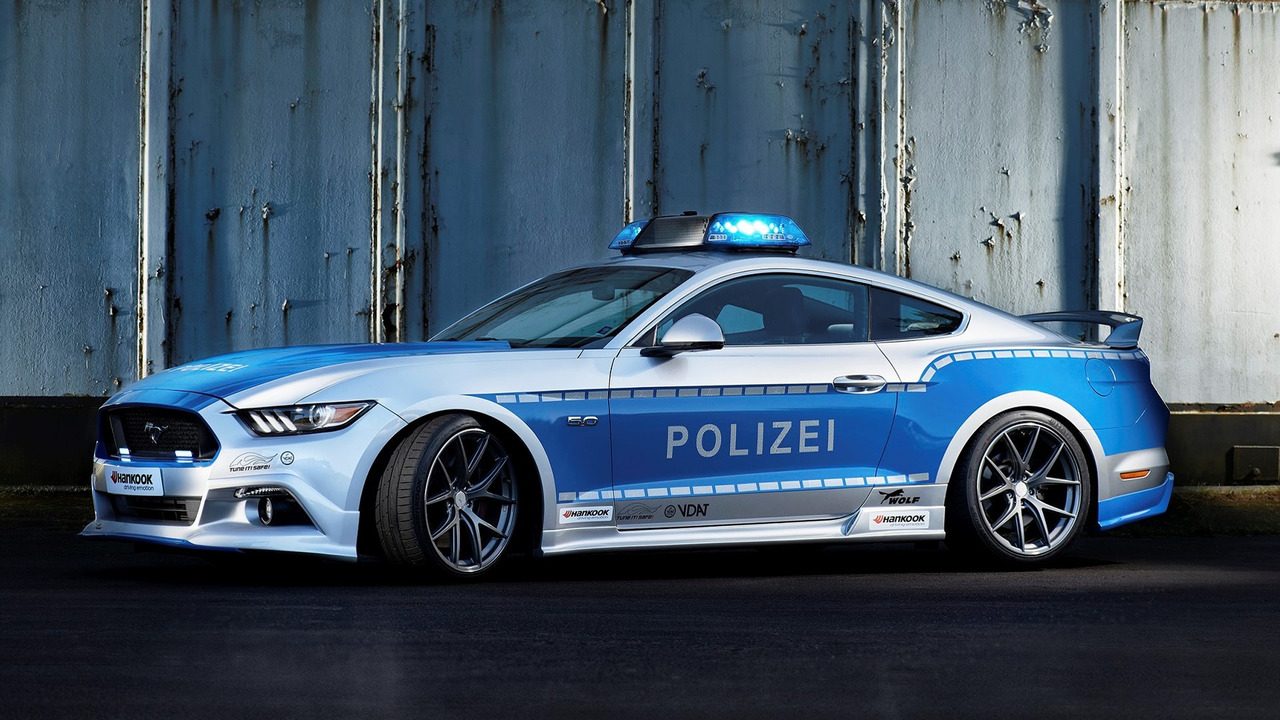 The German police force are the proud new owners of a custom Ford Mustang GT V8 to promote its new Tune It! Safe! program. 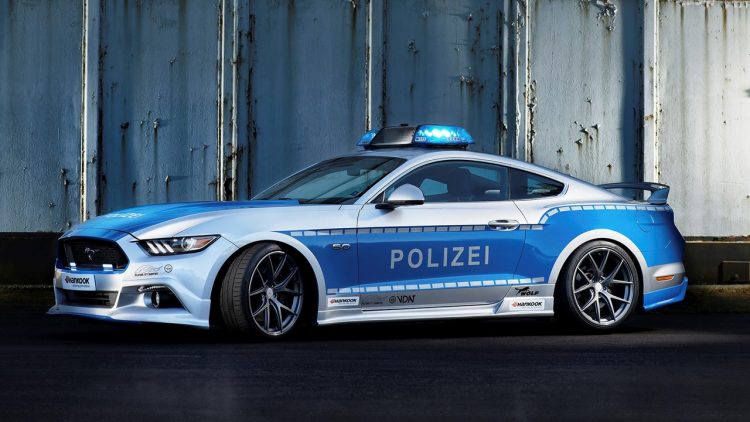 Nicknamed the ‘Wolf Wide 5.0’, the latest addition to the Polizei force has been tuned by Ford tuning-house Wolf Racing. Power is increased from the stock 5.0-litre V8’s 310kW up to 335kW, resulting in a 0-100km/h sprint down to 4.3 seconds, continuing on to a top speed of 268km/h.

The Wolf Wide 5.0 has received a full bodykit with custom bumpers, a rear diffuser and rear wing, as well as a full sports exhaust system. It rides on height-adjustable coilover suspension connected to 20-inch wheels, wrapped in Hankook rubber. Lights and sirens have been supplied from Hella, with the windows covered in Securlux – a shatter-proof foil for occupant safety.

Potential criminals may be interested to know that the Wolf Wide isn’t actually set to enter active duty; rather it has been created to promote the Tune it! Safe! initiative, which is aimed at car tuners to comply with local German vehicle regulations. The Ford Mustang is set to tour German car shows and events to raise awareness of the initiative. 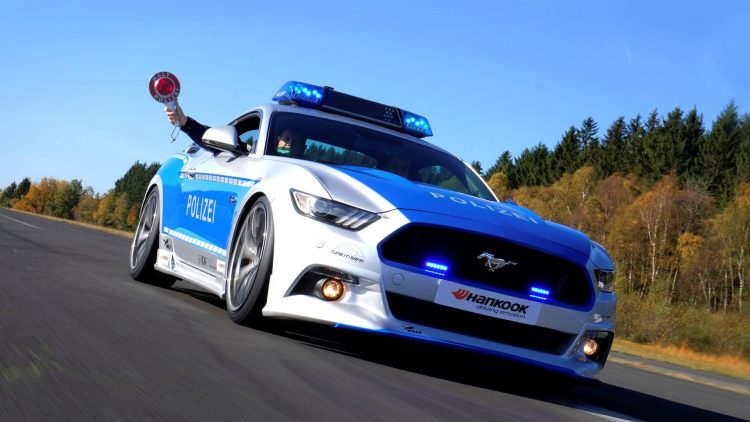 The campaign adds a new police car to the fleet each year. In the past, the campaign has donated a C7 Corvette, Abt Audi R8, Brabus Mercedes A-Class, AC Schnitzer BMW 4 Series, and even an electric MINI.

The automotive world has been afloat recently with police taking deliveries of what can only be described as automotive exotica. Earlier in the month we reported on a local Sydney police force’s delivery of the $300,000 BMW i8, and just last week UK police took in a Ford Focus RS.