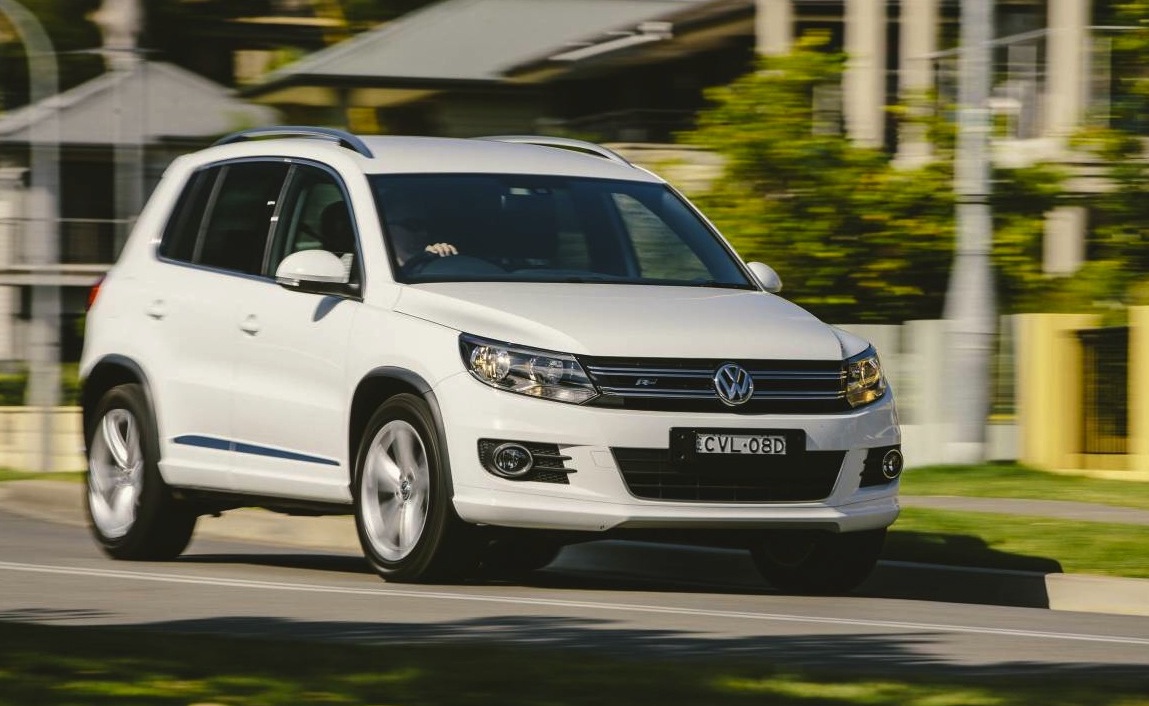 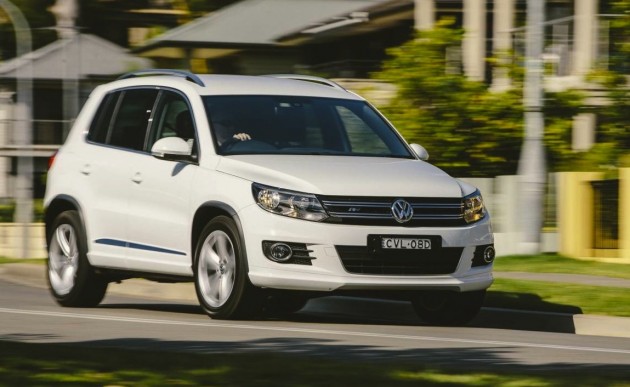 There are four different engine and trim levels to choose from this time around, including the entry 1.4 TSI producing 118kW, to the 2.0 TSI developing 132kW, up to the range-topping 2.0 TSI with 155kW. New to the Tiguan is a 2.0 TDI turbo-diesel producing 130kW and 380Nm. All models use 4MOTION all-wheel drive except for the entry 118 TSI which is front-wheel drive.

With the flagship 155 TSI R-Line, you also get a Vienna leather interior, sat-nav, adaptive cruise control, adaptive sports suspension with different settings, and various R-Line badges throughout the exterior and interior.

Safety has been improved for all variants, with a rear-view camera now equipped as standard. All models also get fatigue detection technology as standard. Six airbags, auto hill hold, stability and traction control continue to be part of the lineup, with an ANCAP five star safety rating. 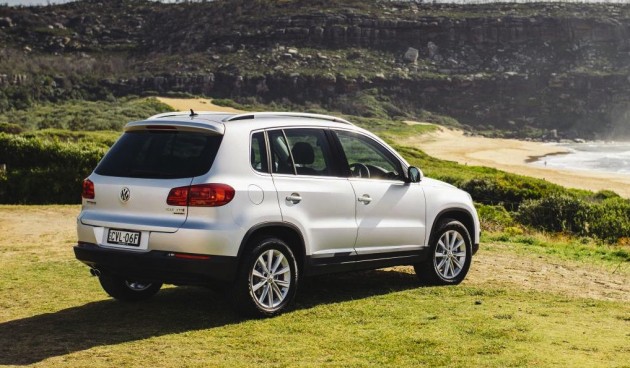 Versatility remains unchanged, with 60:40 split-fold rear seats that are also slide and recline adjustable, with 395 litres of cargo capacity in the back. With the rear seats folded flat the cargo space expands to 1510 litres.

So far this year Volkswagen Australia has sold 5090 examples of the Tiguan (as of September VFACTS figures), which gives it 8.5 per cent market share. It is the fifth best-selling model in the class, behind the Hyundai ix35 (13,755) and Subaru XV (8623).

Prices for the new range are as follows: