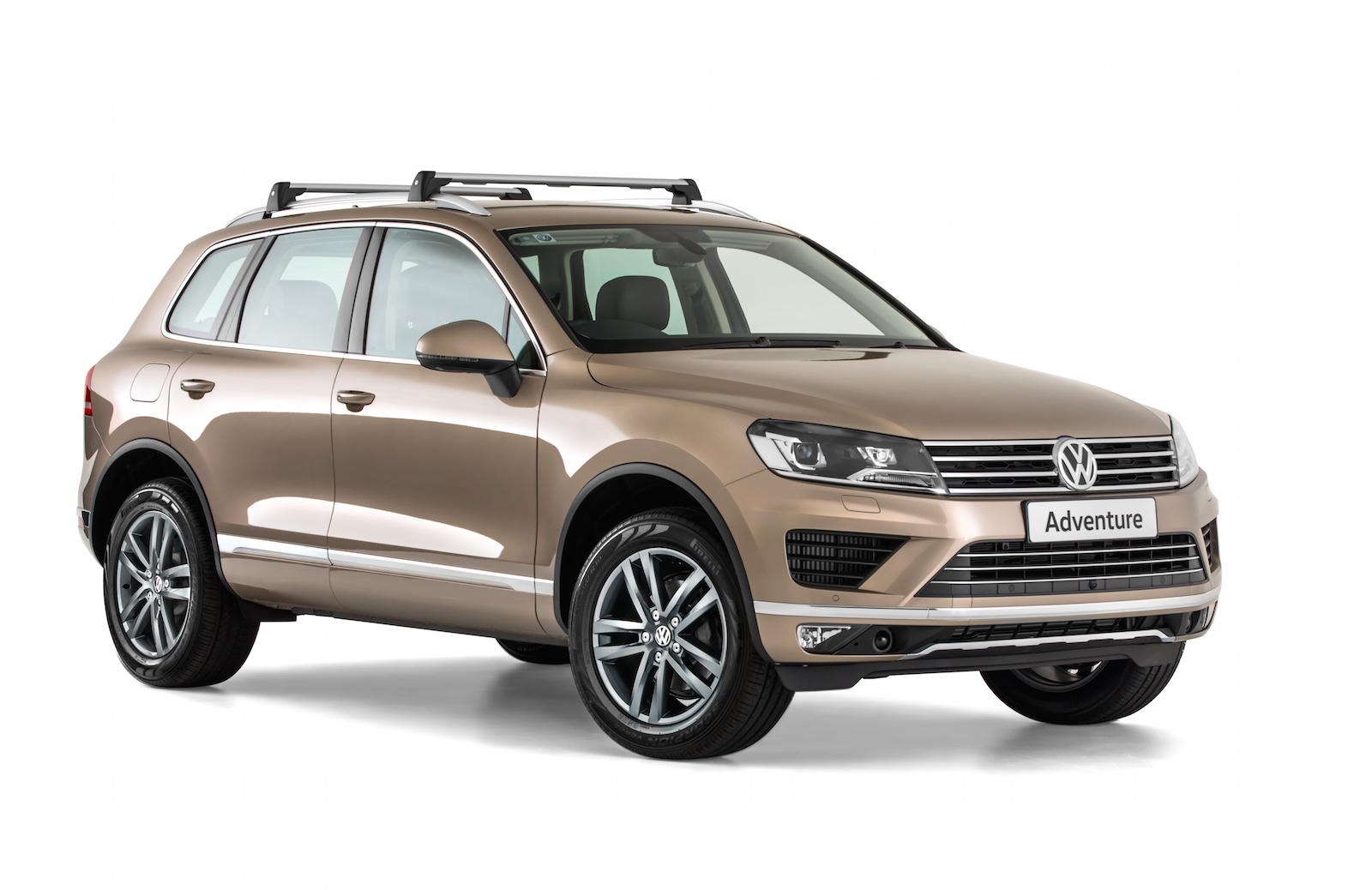 Volkswagen Australia is introducing an Adventure special edition of its Touareg luxury SUV in an attempt to breathe some life into the SUV before it is replaced by the next-gen version. 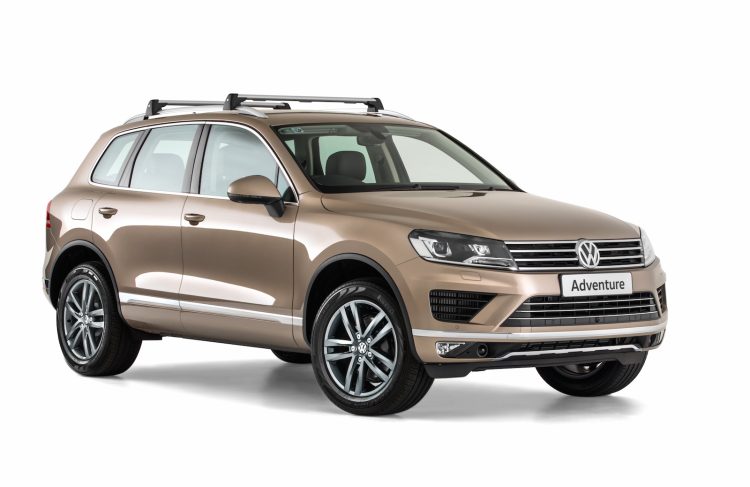 Starting with the 180TDI as the basis, the Adventure adds bi-xenon headlamps, 19-inch ‘Salvador’ alloys, Vienna leather trim, adaptive cruise control and forward collision mitigation, and roof racks. VW says the SUV is equipped with air suspension, a 100-litre long range fuel tank, with a range of towing and accessory packages available too.

The Touareg Adventure comes in four colours, including Pure White, Canyon Grey Metallic, Deep Black Pearl, and Sand Gold Metallic which is unique to this edition.

The engine is a 3.0-litre turbo-diesel V6 that generates 180kW and 550Nm, sent through an eight-speed automatic transmission. The base Touareg, which is $9000 cheaper, uses a 150kW/450Nm version of the same engine.

Available from May, the Touareg Adventure will be priced from $79,990 before on road costs.

An all-new Touareg is set to be unveiled later this year, sharing its MLB Evo platform with Bentley Bentayga, Porsche Cayenne, Audi Q7 and the incoming Lamborghini Urus. It will be the most affordable out of those platform-sharing vehicles.