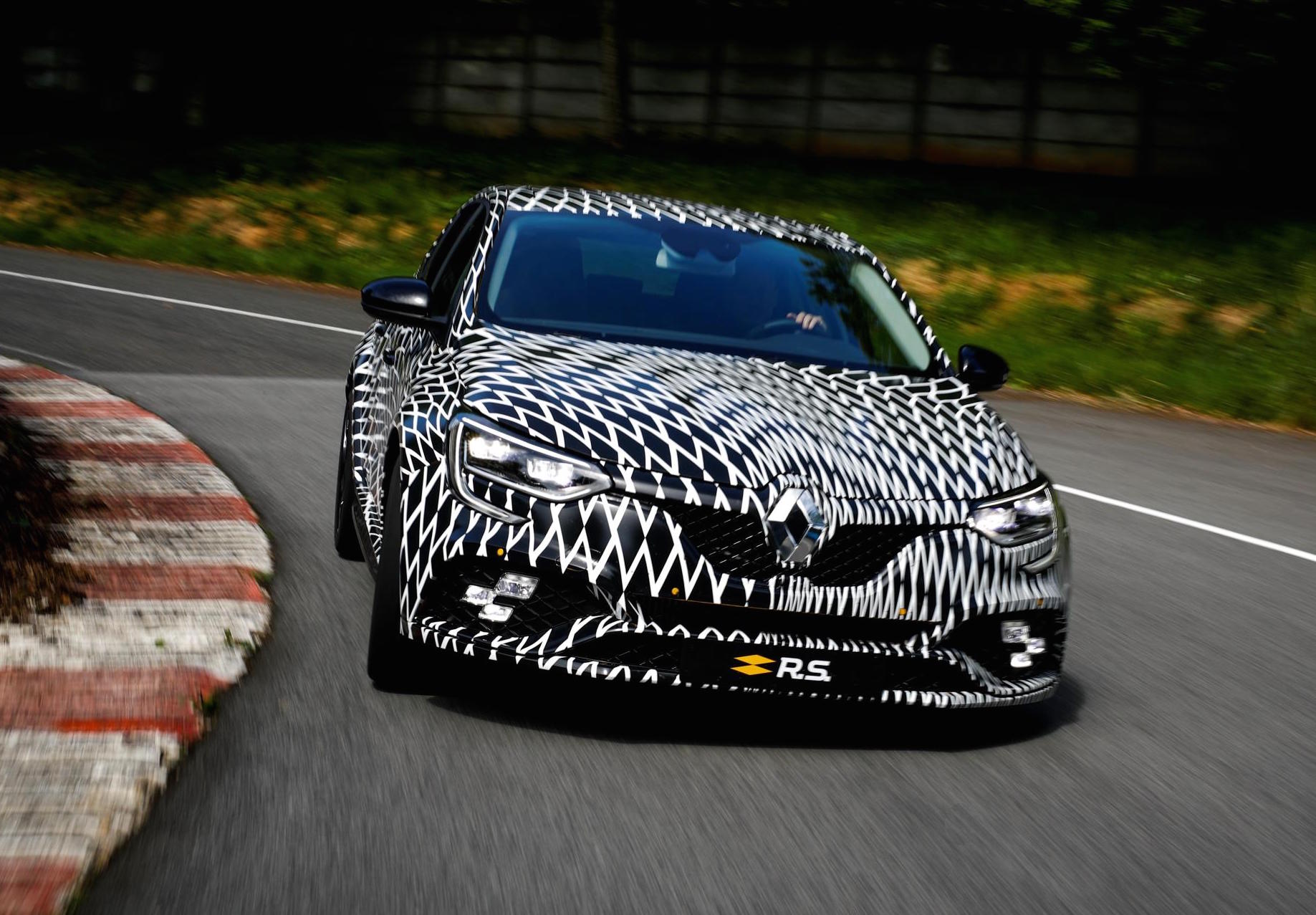 Renault has confirmed it will be unveiling the all-new Megane R.S. at the 2017 Monaco Grand Prix this coming weekend, with F1 driver Nico Hulkenberg taking it for a spin at the glamorous road circuit (check out our drive feature here for more on the circuit). 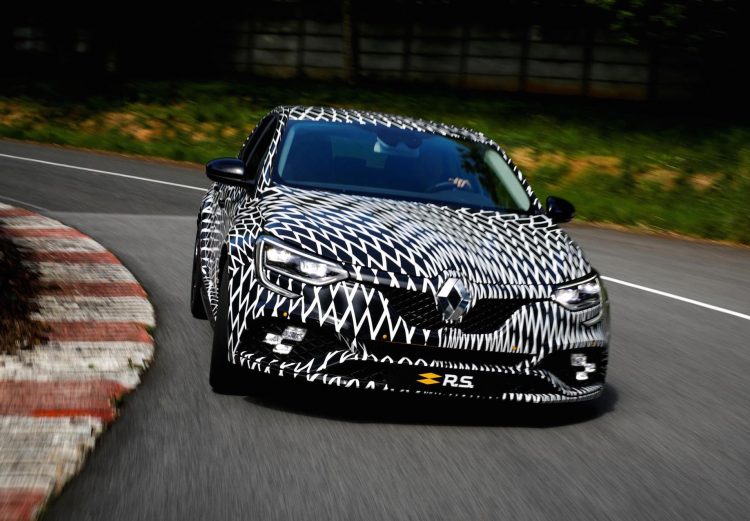 The French carmaker hasn’t confirmed any details about the next-gen model. Instead, its latest statement focuses on highlighting the experience it has drawn from Formula 1 to help engineer the hot hatch.

As such, the company is celebrating its 40th anniversary in the sport and will decorate the new Megane R.S. in yellow and black livery at the Monaco unveiling to pay tribute to its success.

The latest teaser image shows a prototype version covered in disorienting camouflage, however, it is pretty clear to see it will be based on the latest Megane and feature its unique headlights and separate LED stalks.

It also looks set to showcase some nicely pumped out wheel arches, front and back, along with a front spoiler helping to scoop air into the engine compartment and help press the car down at speed. There also appears to be LED fog lights that take the shape of a chequered flag. Earlier this month an image of the rear end revealed more of the finer details.

As for the go-fast bit under the bonnet, speculations suggest we’ll see a four-cylinder turbo producing around 224kW. It’s set to remain front-wheel drive, and like its smaller brother, the Clio R.S., it will probably switch to a dual-clutch auto.

Stay tuned for the Monaco reveal on May 26. The new model is expected to go on sale late this year.