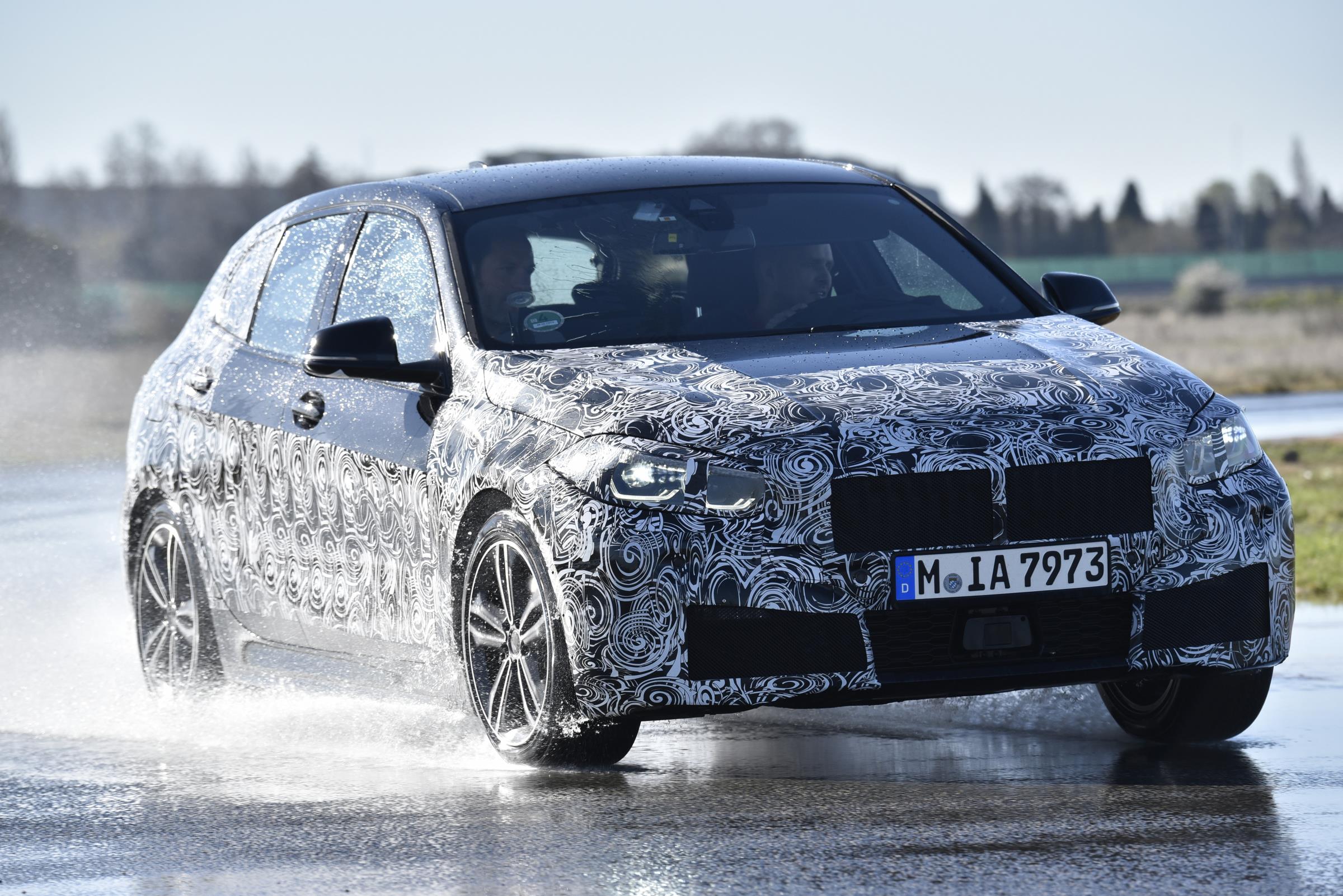 BMW is busy working on the next-gen, 2020 BMW 1 Series, and has released some initial details and prototype images to stir some excitement. It will switch from the existing rear-wheel drive layout to a new front- and all-wheel drive configuration. 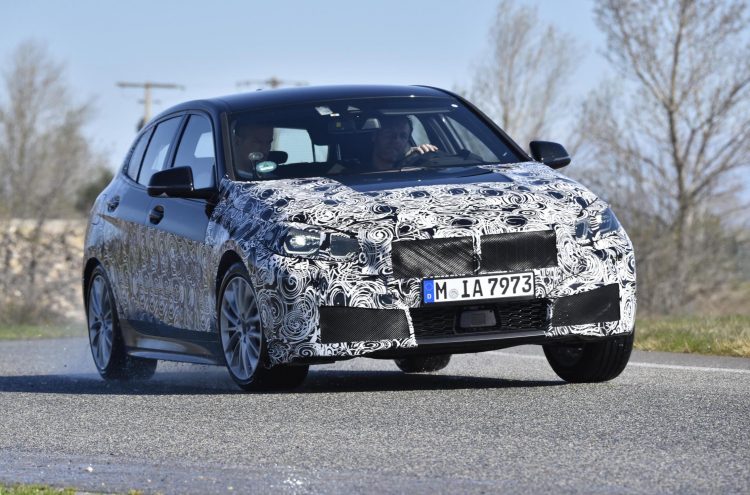 The new model is still undergoing extensive prototype testing. Here we see engineers flogging a prototype around BMW’s proving ground in Miramas in the south of France. The facility allows test drivers to explore and hone the agility and driving dynamics of the hatch, and fine-tune the suspension.

In a recent statement, BMW confirms the new model will be front-wheel drive, however, xDrive all-wheel drive will be available as an option on some variants. The company says the new layout will “set new standards in the premium compact class” in regards to driving dynamics.

One of the key technologies being developed to ensure excellent handling is BMW’s “actuator contiguous wheel slip limitation” system, known as ARB. It was first seen in the i3 electric car, but will debut in the 1 Series as the first combustion engine application. BMW explains the system, saying:

“ARB technology, which is standard on the BMW 1 Series, features a slip control system positioned directly in the engine control unit instead of in the control unit for the DSC function (Dynamic Stability Control). Without long signal paths, information is passed on three times faster, with the regulation speed perceived by the driver actually being up to ten times faster.” 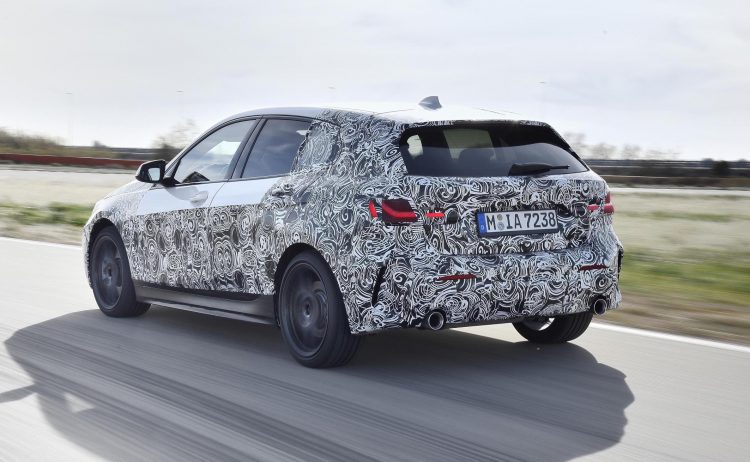 Aside from the tech wizardry, the new 1 Series will be based on a version of the latest UKL2 platform, offering increased torsional stiffness, with a new ‘boomerang strut’ applied to the rear end for added rigidity.

With the new platform the 2020 1 Series will also offer increased interior space. This is an area where the current 1 Series falls inferior to some of its rivals. BMW says rear legroom is increased by 33mm, and headroom is up by 19mm. Cargo space is also expanded by 20L, to 380L.

At the top of the range BMW confirms a new M135i xDrive. It will come with the latest 2.0-litre turbo-petrol four-cylinder engine producing 225kW and 450Nm – like in the X2 M35i – offering a fuel consumption average between 6.8-7.1L/100km. This will be the flagship model, unless BMW M decides to do a fully fledged M model.

The 2020 BMW 1 Series is expected to debut some time late this year. Australian prices and specs are yet to be confirmed.