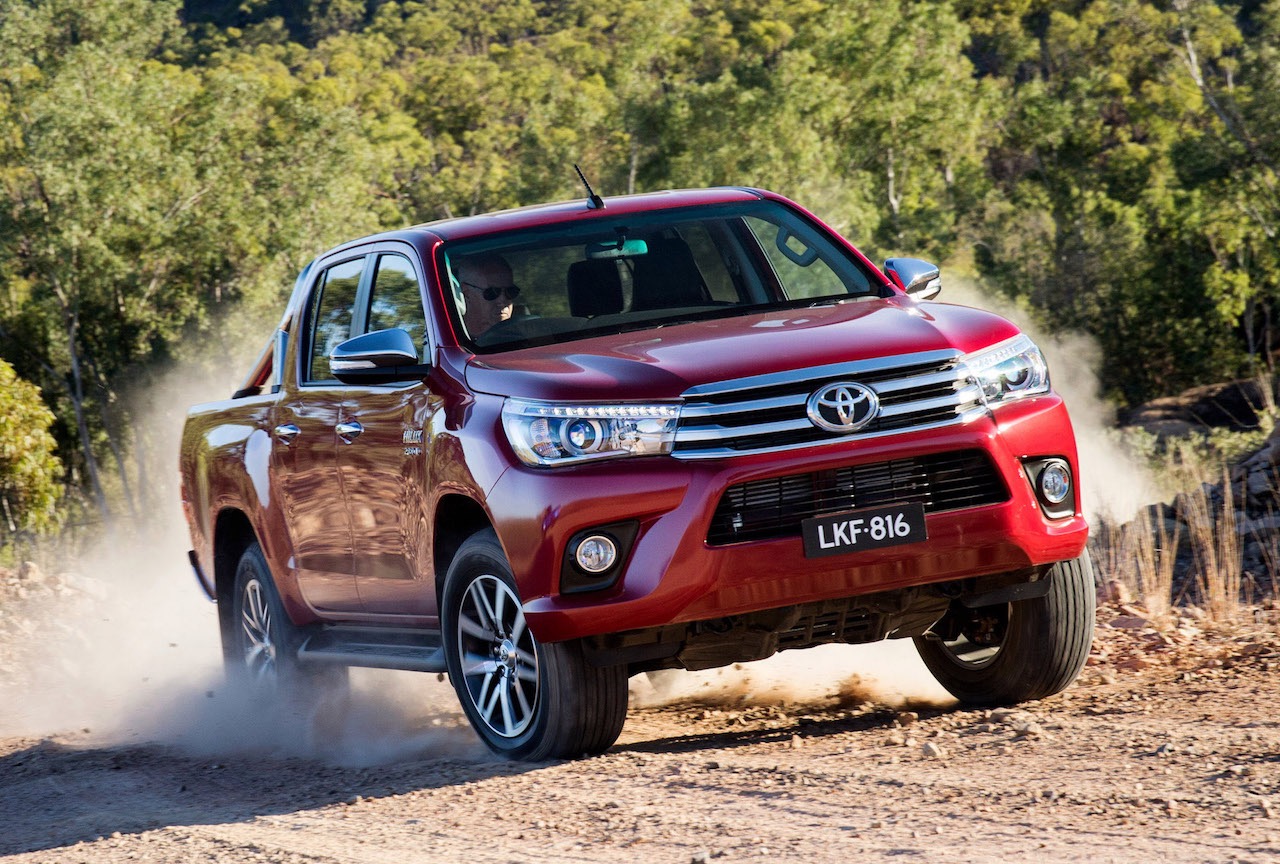 Australian VFACTS figures for new vehicle registrations have been released for October 2016, and we see a number of car brands reporting drops in sales compared with September. 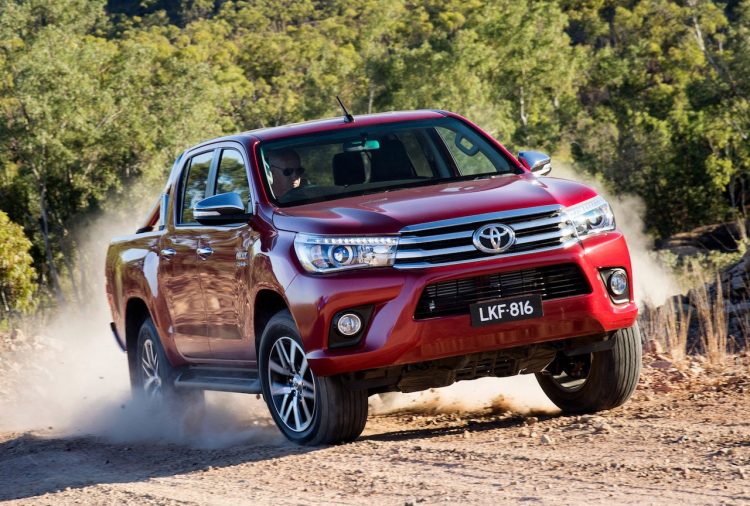 The top 10 best-selling vehicle brands sees Toyota remain in its usual position at the top. It was one of many companies that experienced a dip in sales from the previous month although its drop was marginal compared with some of the others. Mazda dipped down about 1500 sales, leaving it in third position from second the previous month. Subaru just made it into the positive, while Nissan, Mitsubishi and Volkswagen were the only others to see increases from September. The top 10 most popular brands for October 2016 were as follows:

As for the best-selling vehicle models specifically, the Toyota HiLux came in on top of them all. Interestingly, the Ford Ranger backed up for second place. Utes certainly seem to be the new car of choice for not only workers but they could be the new family car. In the Corolla-versus-Mazda3 race it was Toyota that crossed the line first. Hyundai’s Accent posted impressive figures once again, while the Nissan X-Trail crept into the top 10. The top 10 best-selling vehicles for October 2016 were as follows: 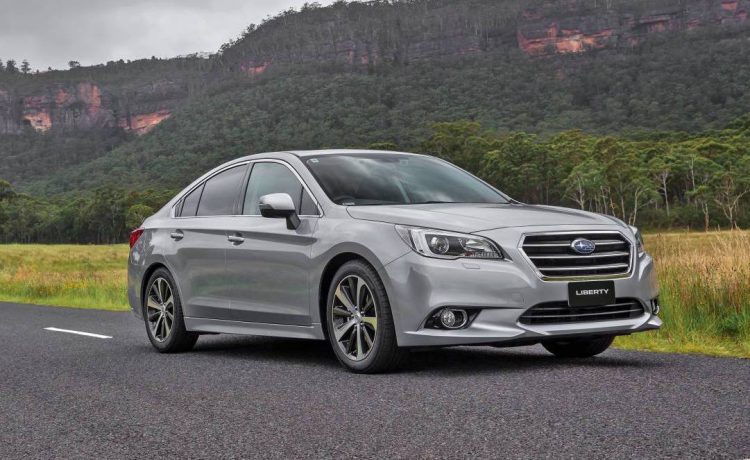 Medium Cars under $60,000 – The new Subaru Levorg has dropped down out of the top five after being quite popular during its initial launch. It seems its older brother, the Subaru Liberty, is taking its place. A newcomer to the top five is the Skoda Octavia, posting decent figures. The top five best-selling models in this class were as follows:

Medium Cars over $60,000 – In this executive class it seems the Mercedes C-Class is easily the hot favourite, more than doubling the sales effort of its arch rival, the BMW 3 Series. In fact, its sleeker brother, the Mercedes CLA, followed up with figures good enough for second place. The other German rivals made up the rest with the Lexus IS left to fifth. The top five best-selling vehicles in this class were as follows:

Large Cars under $70,000 – Although the Ford Falcon is officially out of production now sales continue to taken for the leftover, already-built stock. Even so, figures remain very low compared with its longtime rival, the Holden Commodore. Toyota Aurion sales are soon to dip too as it prepares to go out of production in the next 12 months. At the lower end of the top five we see the Peugeot 508 has kicked out the Hyundai Genesis. The top five best-selling vehicles in this class were as follows: 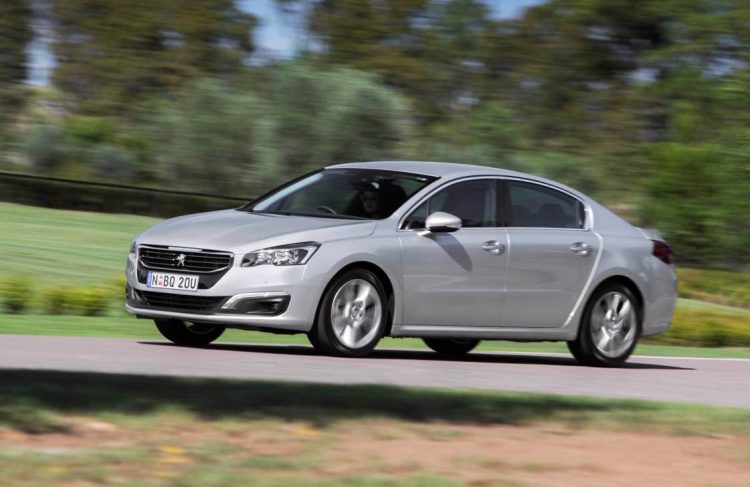 Large Cars over $70,000 – Again, Mercedes-Benz leads the way here with the new E-Class. The nameplate almost quadrupled the sales of its main rival from BMW, the 5 Series. Lexus crept up in the top-sellers here, jumping into fourth place with its GS, while the Jaguar XF managed to push out the Maserati Ghibli and Mercedes CLS for fifth. The top five best-selling vehicles in this segment in October 2016 were as follows:

Sports Car under $80,000 – Weekend fun-goers are continuing to favour the Ford Mustang here, as it again posted the highest sales. It couldn’t quite catch September’s high figure but it still fended off the rivals with plenty of gap to spare. The Hyundai Veloster maintains second place but we suspect this could change when the updated Toyota 86 arrives. Renault jumped into the top five with Megane Convertible, which pushed out the 86. The top five best-selling vehicles in this class were as follows:

Sport Cars over $80,000 – Move up a caliber and we see the Mercedes C-Class two-door is still the favourite, followed far behind by the BMW 4 Series. Lexus moved up with the RC, sitting in third spot, while the Audi TT and Mercedes E-Class two-door make up the top five. The top five best-selling vehicles in this category were as follows: 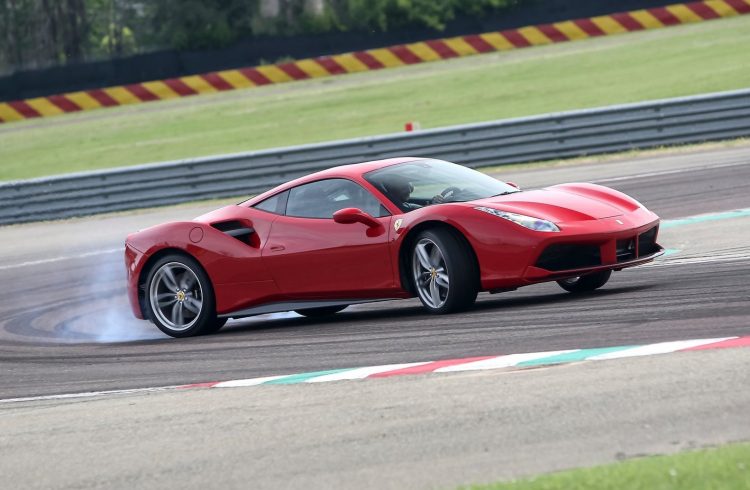 Sport Cars over $200,000 – Porsche continues to dominate the flagship sports car segment in Australia, however, sales have taken a bit of a tumble in the past two months. Ferrari stormed ahead posting decent figures for second place, while Bentley managed impressive figures for third – it’s normally much lower down in the sales hierarchy. The top five best-selling vehicles in the class during October 2016 were as follows:

Combined 4×2 and 4×4 ute – More and more motorists are taking a liking to the idea of the ute, with sales seemingly unstoppable for most models. There weren’t many changes in the best-selling lineup, with only the Nissan Navara overtaking the Mazda BT-50 for sixth place compared with September. The top 10 best-selling utes (4×2 and 4×4 combined) for October 2016 were as follows: 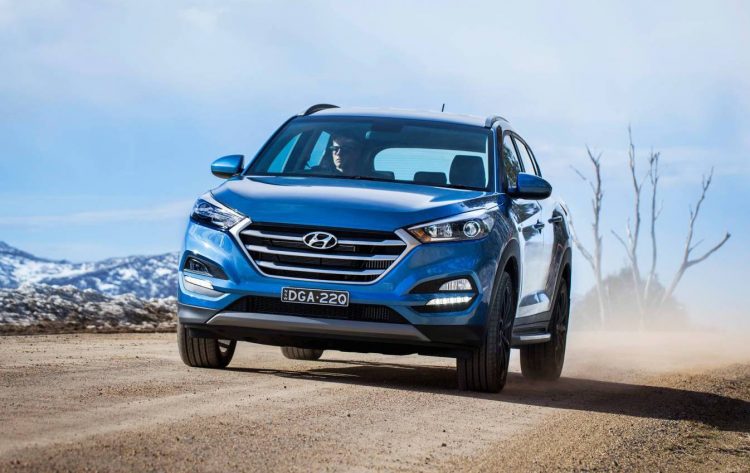 SUV classes saw some changes in the front-runners. The Hyundai Tucson was the best-selling SUV for October overall, bumping out the usual Mazda CX-5. The CX-5 remains the most popular SUV for the year, but for October it was overtaken by the Hyundai, the Nissan X-Trail, and the Mitsubishi ASX.

The top three best-selling SUVs in all categories for October 2016 were as follows:

Total new vehicle sales in Australia in October were up on September figures. During October, Australian consumers bought 93,357 vehicles, compared with 102,696 in September. Sales are down 1.0 per cent compared with October 2015, with year-to-date figures up 2.4 per cent.