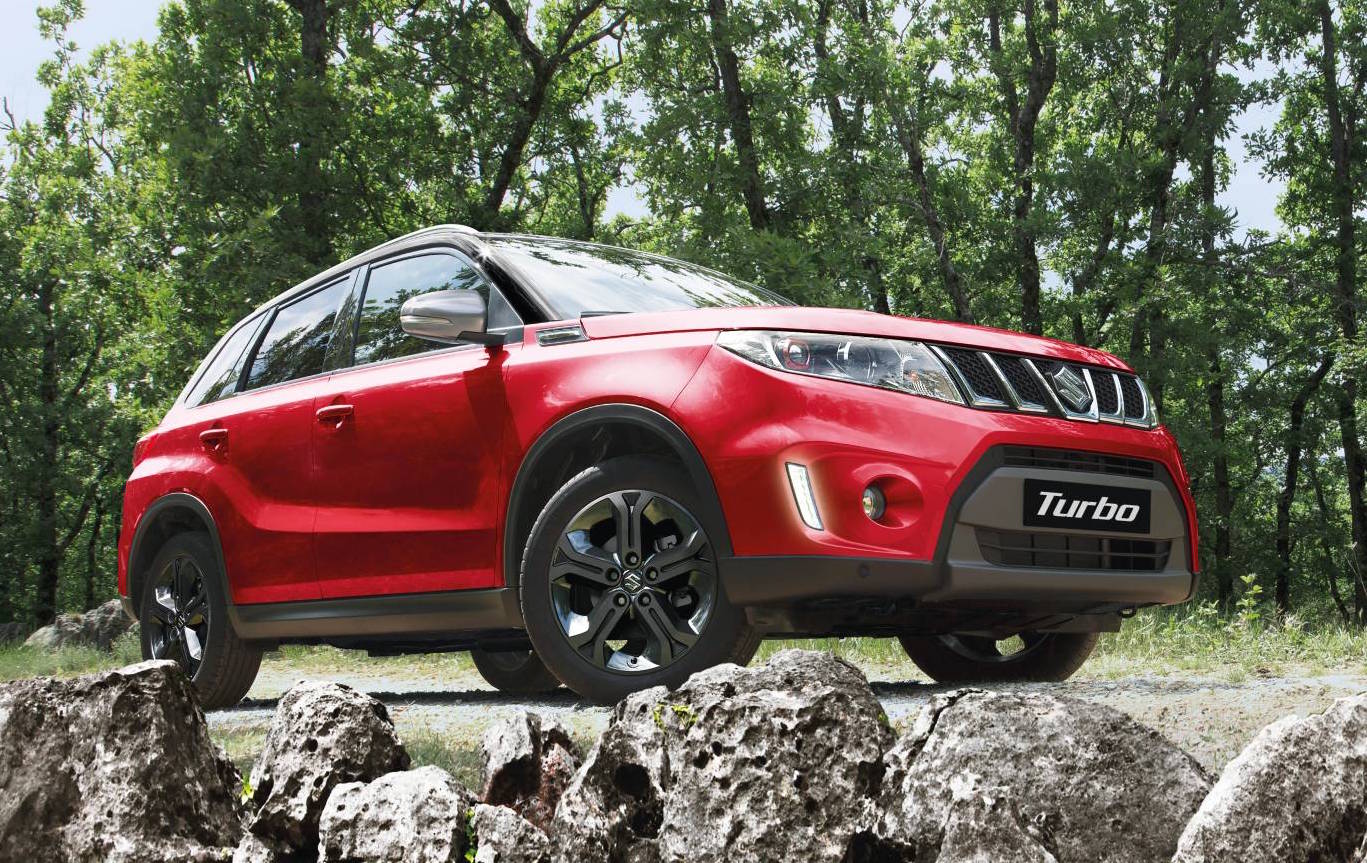 The turbocharged Suzuki Vitara has touched down in Australia, bringing more power and torque to the latest model, while offering similar fuel consumption. 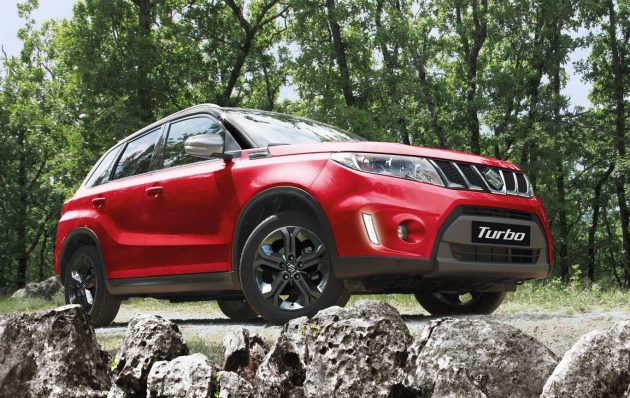 Suzuki Australia is offering two variants with the turbocharged engine, joining the existing RT-S. Buyers can choose between the S Turbo two-wheel drive or four-wheel drive, both featuring a six-speed automatic transmission.

As for the specifics, the 1.6-litre non-turbo continues to produce 86kW and 156Nm, while the new turbo is a 1.4-litre four-cylinder developing 103kW and a more impressive 220Nm.

To give the S-Turbo a distinct look on the outside, Suzuki has fit 17-inch black alloy wheels, LED daytime running lights, fog lights, and privacy tinted windows. A new bright red and black two-tone colour scheme has also been introduced inclusively for the S-Turbo.

Suzuki says that over 60 per cent of customers are opting for the stylish two-tone colour scheme option, with the turquoise colour making up half of that. There has been stock delays for these packages but Suzuki says there will be more bright colours available.

Passengers are treated to leather seats with suede inserts, sat-nav, and Apple CarPlay technology. A knee airbag is also thrown in for added safety. Speaking about the new addition to the lineup, Andrew Moore, Suzuki Australia general manager, said:

“The challenge now for Suzuki is to build awareness of Vitara, to ensure that we’re on the shopping list for those considering a compact SUV. I strongly believe that if more Mazda CX3 or Honda HR-V customers had experienced the Vitara, there would have been many different purchase outcomes.”

The new model goes on sale in April, with special drive-away pricing available until June this year. See below for the price list: