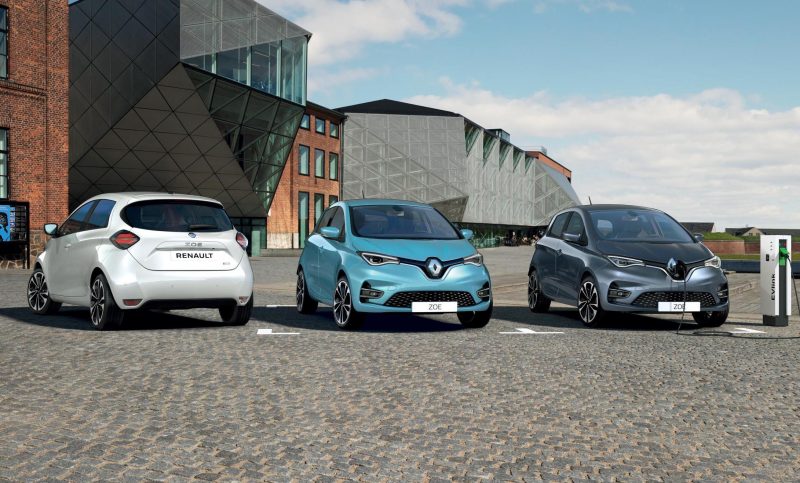 Looking to buy a smart, chic and fun electric city car? Now could be a good time as Renault Australia has just announced a value-packed deal for its cute little Renault ZOE, ensuring it remains as the most affordable electric vehicle on sale. 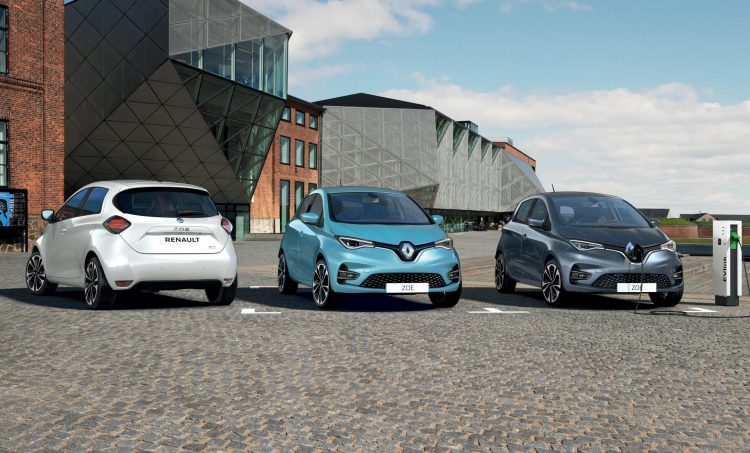 It might not be that well-known in Australia, but the Renault ZOE is the best-selling electric vehicle in Europe. The design is completely unique and not based on any existing Renault model, which helps it stand out in the showroom and indeed the compact car class.

In Australia the ZOE is powered by a 41kWh battery system which feeds a synchronous electric motor at the front axle. The motor produces 68kW and a respectable (for this class) 220Nm. Across the 0-100km/h sprint Renault claims the petite hatch stops the clock in 14.5 seconds. However, 0-50km/h takes around 4.0 seconds.

On a full charge the ZOE offers a real-life range of up to 300km, which would be plenty enough for most drivers for commuting to work and back. For a limited time Renault Australia is offering a free 7kW home charger, including installation, for purchases made by May 31.

Using the 7kW charger the lithium-ion battery system can be replenished in 7 hours and 30 minutes, which, again, is perfect for an overnight top-up on every other night of the working week. Using a higher-output 22kW charger that time is slashed to 2 hours and 40 minutes. 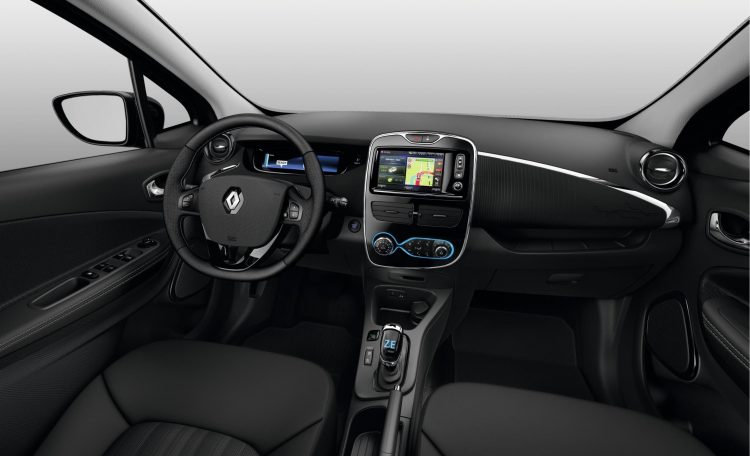 Renault Australia is also offering a special drive-away price of $49,990 up until May 31, making sure it is the most affordable electric vehicle currently on the market. Packaged altogether the savings amount up to $6000. As a bonus, the warranty is also five years. Renault Australia Managing Director Anouk Poelmann, said:

“With its 300 km range and zero emissions, ZOE represents a great delivery vehicle for small businesses offering home delivery, such as pharmacies or restaurants. The inclusion of a drive-away pricing and a fully installed charging station – valued at up to $6000 – make this package a perfect solution for small businesses in the lead up to the end of the financial year, while the warranty extension adds peace of mind motoring.”

As standard the ZOE comes with plenty of creature comforts and modern conveniences. There’s a 7.0-inch media touch-screen with digital radio, Bluetooth, and Renault’s R-LINK navigation, as well as keyless entry and start, climate control, and auto lights and wipers.