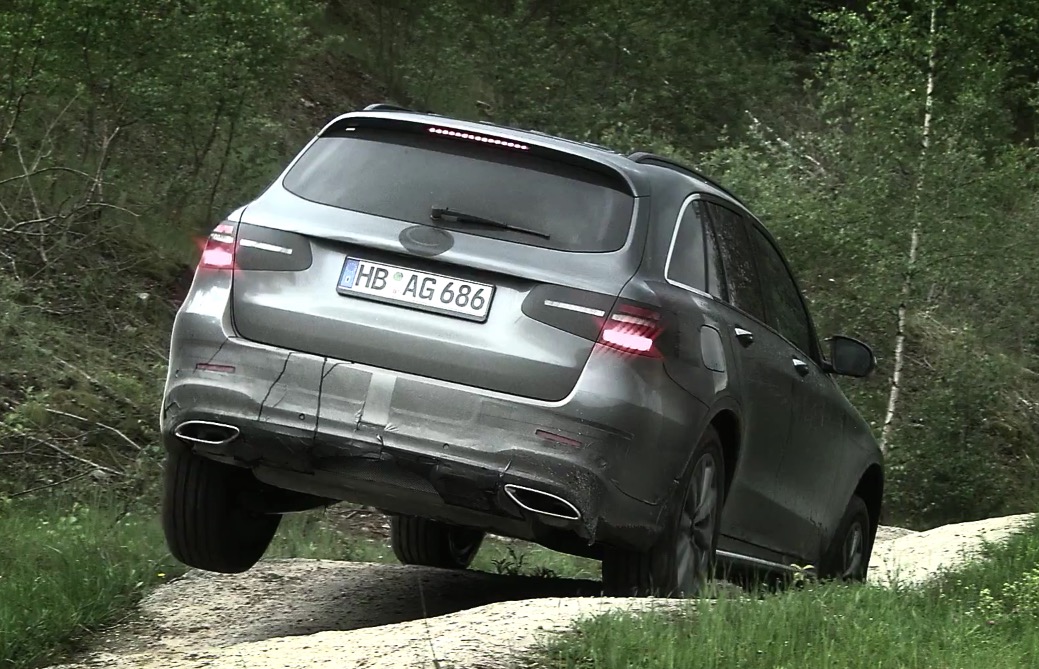 The new Mercedes-Benz GLC-Class is just around the corner now, with the company releasing an exciting video teaser to build anticipation. 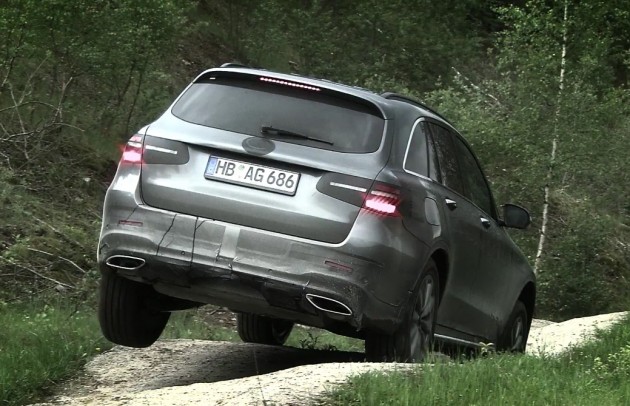 As we already know, the GLC-Class will become the replacement to the old GLK. It will also form as an international model sized around the C-Class, ready to take on the likes of the Audi Q5 and BMW X3.

Unlike the GLK, which was made for select left-hand drive markets only, the new GLC will be made in right-hand drive and is set to make an impact on a global SUV market scale.

In the teaser video we get a quick look at some parts of the exterior as it undergoes stringent testing by Mercedes engineers. It’s understood the model will come with a similar lineup of powertrain options as seen in the C-Class, likely including a top ‘GLC 63 AMG’ performance version.

Inside, the GLC is set to come with a similar cabin to the C-Class, filled with plenty of luxuries and convenience-focused features. It will also provide the driver with a number of driving modes, including fairly serious off-road settings.

At the moment, Mercedes doesn’t offer a rival for the Audi Q5 and BMW X3. Its smallest SUV, the GLA, is based on the A-Class, while the next model up is the GLE (former ML-Class). The new GLC should be a very popular model for the company given the popularity of the Audi and BMW rivals.

Click play below to see the preview. All will be revealed in the next 24 hours. Stay tuned.