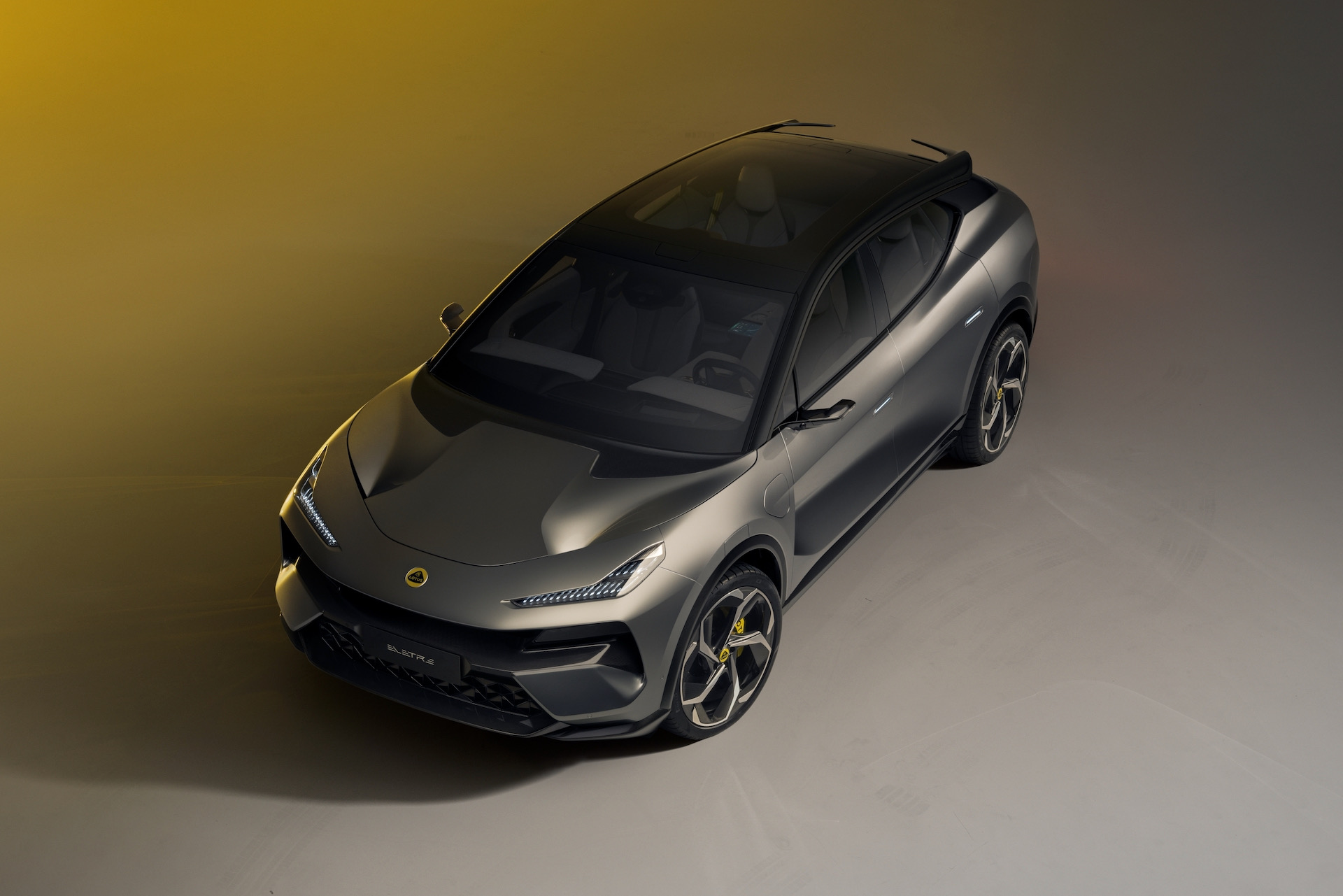 Lotus has officially thrown its hat into the ring of high-priced, high-performance SUVs with the unveiling of its all-electric Eletre SUV. It is set to take on the likes of the Lamborghini Urus, Tesla Model X and the upcoming Polestar 3 and Ferrari Purosangue. 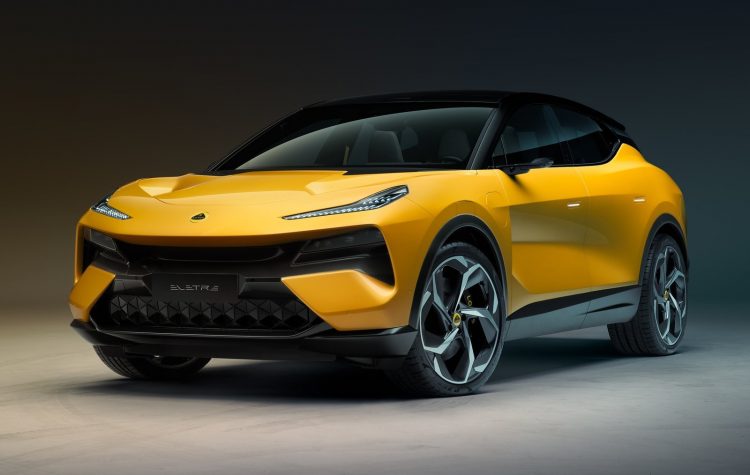 We reported a few weeks back that Lotus was teasing the Eletre, then known as the Type 132, ahead of its official launch, and now we’ve got a heap of details to report on. Lotus says the Eletre will come packaged with a 100kWh+ battery pack, with an electric motor mounted over both axles that produce a combined 447kW of power in entry-level form, and an unknown amount of torque. Acceleration from 0-100km/h is claimed in under 3.0 seconds.

It stands to figure, then, that Lotus may well have a number of long-range or performance variants up its sleeve featuring battery packs with a capacity of 120kWh or larger.

Underneath, the Eletre has been built on Lotus’s all-new EPA – Electric Premium Architecture – that uses a mix of steel and aluminium to increase strength and minimise weight. Lotus hasn’t spilled the beans in terms of kerb weight, but it is promising to uphold the company’s reputation for pure driving thrills. 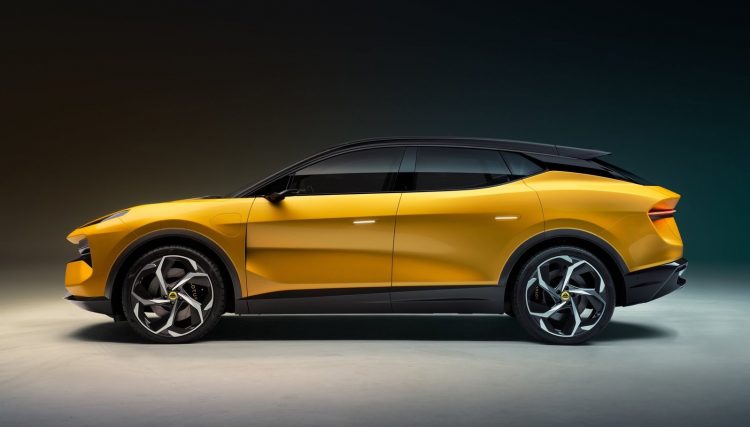 The new platform features an 800-volt architecture that offers some seriously fast-charging times, with Lotus claiming that 20 minutes on a DC fast charger at up to 350kW can add more than 400km of range, as well as 22kW AC charging as standard. On a full charge, Lotus says the Eletre can travel up to a WLTP-certified range of 600km.

It cuts a pretty sizeable imprint on the road, measuring 5103mm long – with a 3019mm wheelbase – while standing 1630mm tall and measuring in at 2231mm wide, riding on 23-inch alloy wheels paired with ceramic composite 10-piston caliper brakes.

To deal with the sheer size and weight from the battery pack, Lotus says the Eletre will receive active anti-roll bars, air suspension, five-link rear suspension and brake-fed torque vectoring, while the platform is designed to keep the centre of gravity as low as possible. 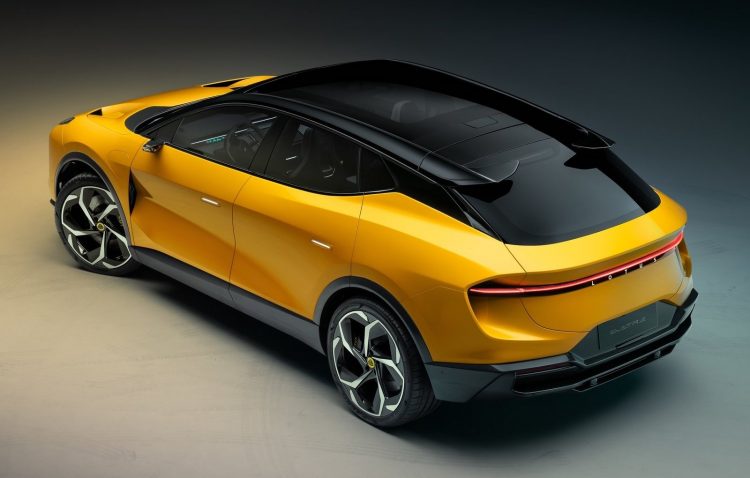 Inside, there’s a heap of cutting-edge technology, with a narrow digital driver’s display paired with a large 15-inch OLED display up front, 9.0-inch display for the second row and a 1380-Watt, 15-speaker sound system from KEF and panoramic sunroof. Lotus says the Eletre’s cabin can be optioned in both four and five seat configurations.

On the safety front, Lotus is packaging the Eletre with a full suite of active technology, including adaptive cruise control, front and rear traffic alerts, collision avoidance, lane keep and departure warnings, as well as 5G compatibility for future software updates. 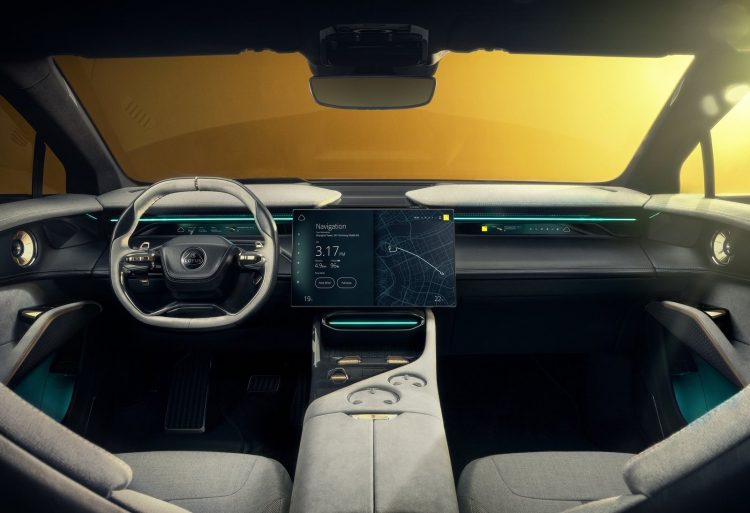 The confirmation of Lotus’s first ever SUV comes as the company plans on four new all-electric vehicles by 2026, with a compact SUV, midsize sedan and sportscar designed alongside Alpine set to be released by the middle of the decade.

Lotus says that it will begin production of the Eletre in its new Chinese factory by the end of the year, with the first customer deliveries taking place in Chinese and European markets early next year. Realistically, we can expect to see the first deliveries of the Eletre here in Australia hopefully in the middle of 2023.