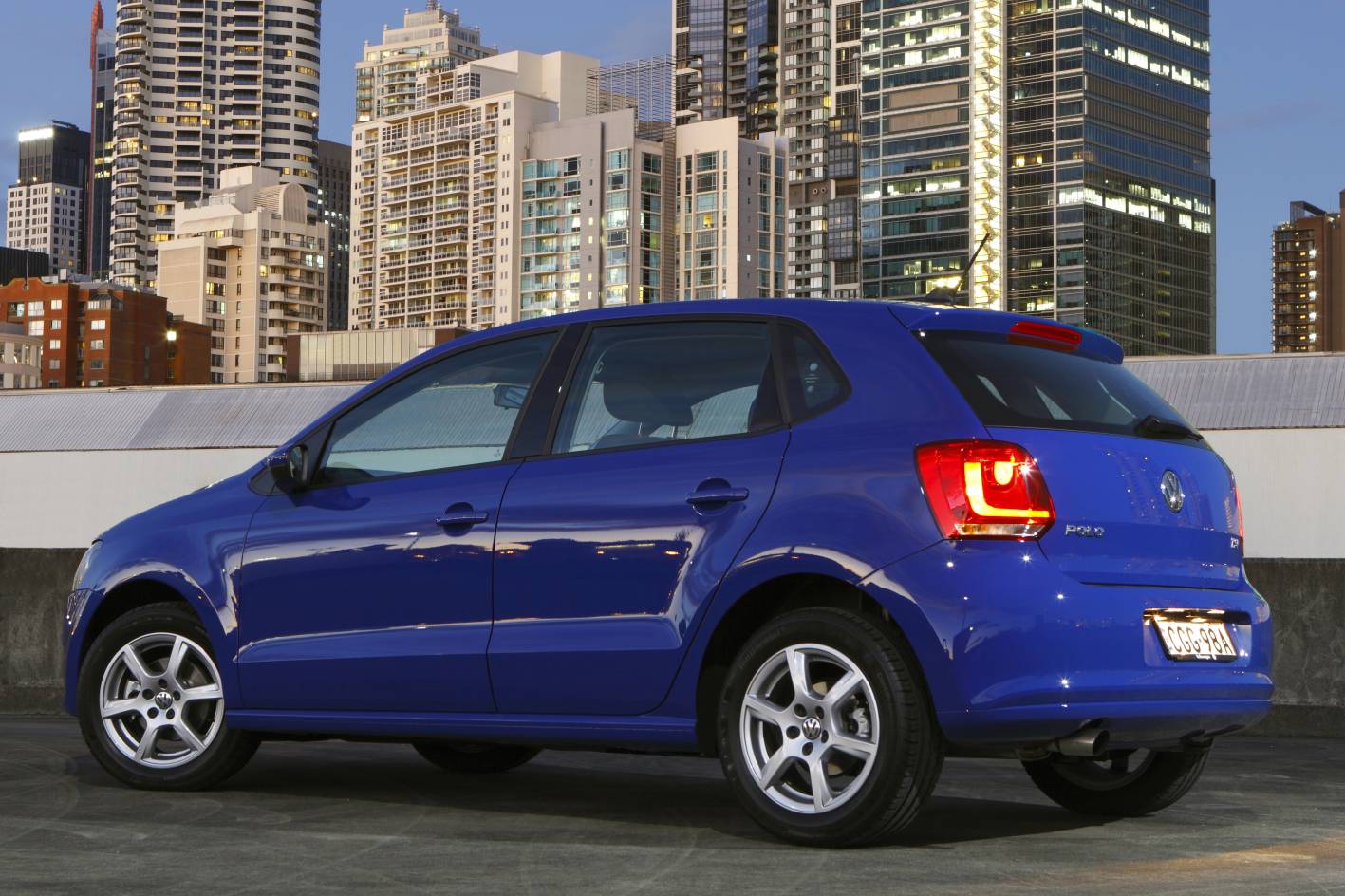 Volkswagen is set to jump on board the compact SUV bandwagon, offering a jumped up version of the Polo. A concept will reportedly be unveiled at the 2014 Geneva Motor Show in March. 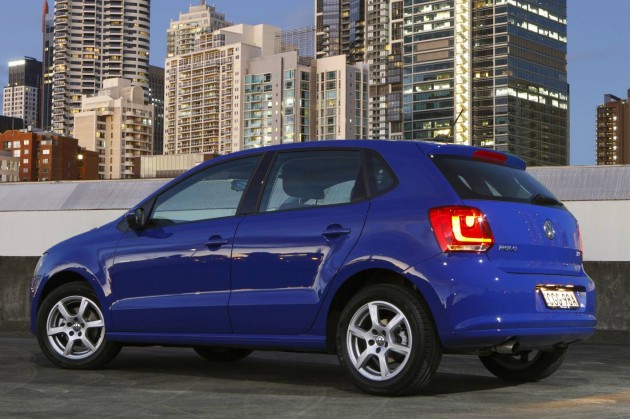 According to a recent Autobild report in Germany, Volkswagen is looking to introduce such a model in the market some time in 2016. It’s believed it will be built on a slightly modified Polo platform, with raised suspension and more ground clearance.

Powertrain details are a little hazy at this stage, but it may be introduced with front- and all-wheel drive, with both turbo-diesel and turbo-petrol engines.

The concept is likely to showcase a somewhat dramatic design, in terms of interior and exterior features, but the overall theme is expected to carry across for the production model.

We’ll keep you updated with anything official that we hear.