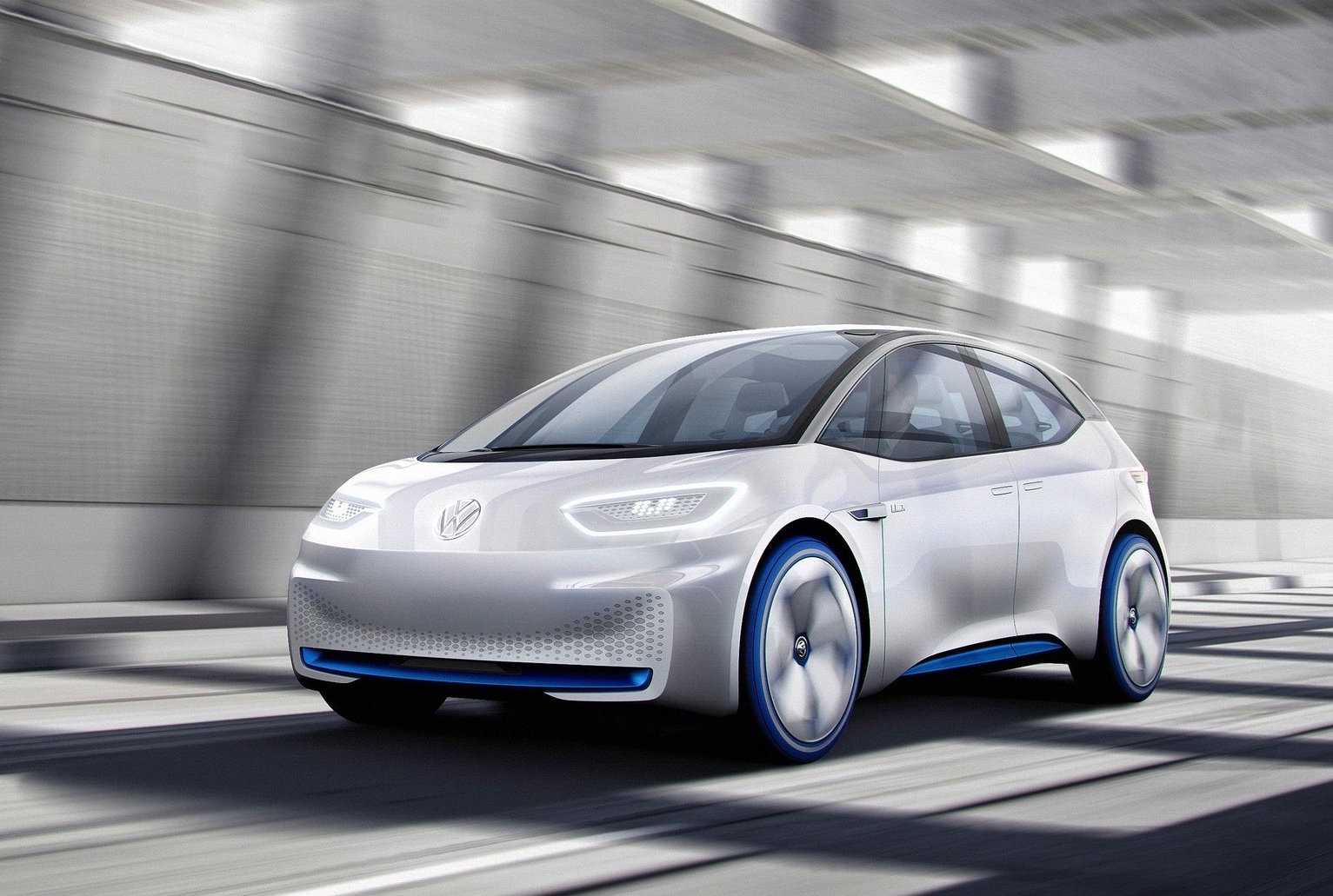 Volkswagen’s move toward electrification could cost up to 10,000 jobs, according to an executive cited in reports. 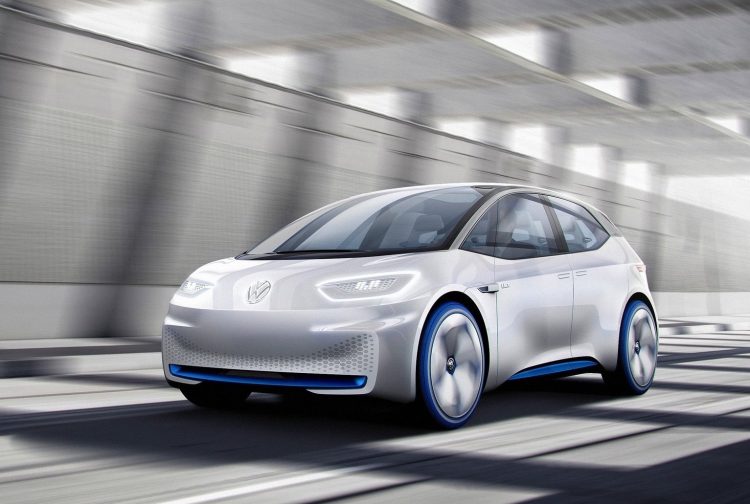 “It’s not about dismantling a few hundred jobs,” Blessing said. “Over the years, it will amount to a five-digit figure around the world.”

The production of electric vehicles requires fewer components to be hand-assembled on a production line, so Blessing says that “in the long term, we need fewer employees for production.”

“If 30 per cent of the value creation will be in the battery system in future, it is right to consider whether we will step in and to what extent. We cannot leave that to others. How deeply we will engage is a matter we will discuss as part of the future pact,” Blessing said.

Blessing, who sits on a nine-person board of top management executives, says that VW brand management are in talks with the VW works council, and that up to 25,000 staff could be cut over the next decade as the brand’s business model shifts.

Back in June, a report from Volkswagen reiterated its plan to introduce thirty EV models by 2025, with production of between 2-3 million electric vehicles when production hits full swing. CEO Matthias Mueller said that VW would be hiring thousands of software and hybrid specialists, and commented that there would need to be an internal realignment within Volkswagen.

Members of the management team and labour leaders are set to meet on November 18 where the supervisory board will approve or reject future spending allocation.