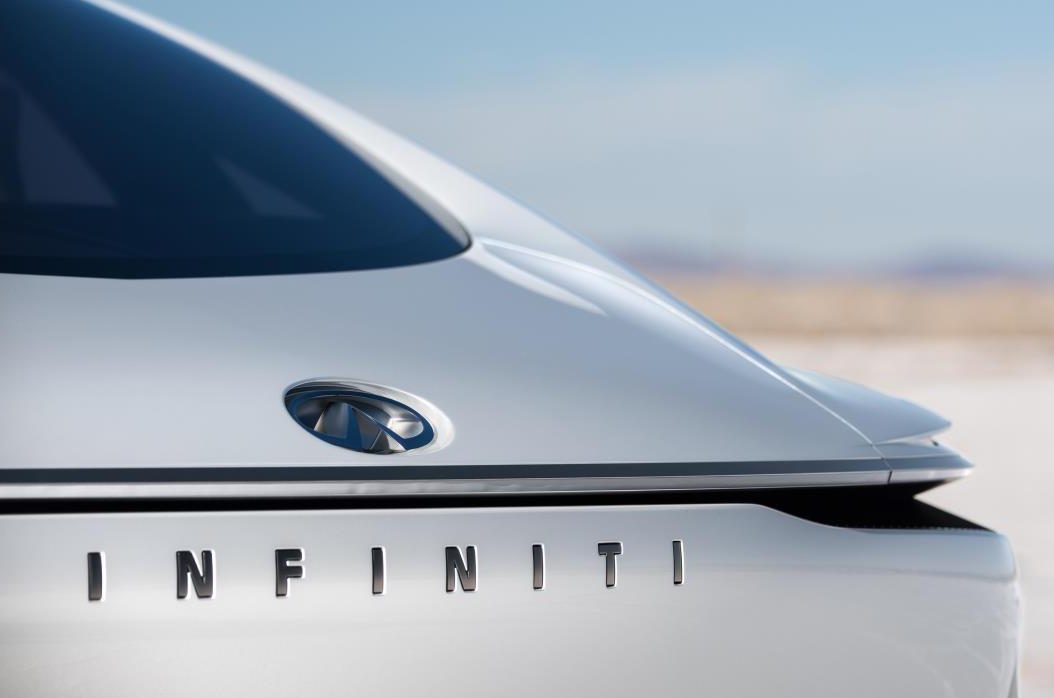 Like many carmakers, Infiniti has put in place aggressive plans to produce electric vehicles. In fact, it has just announced it will introduce new vehicles with electric powertrains from 2021. 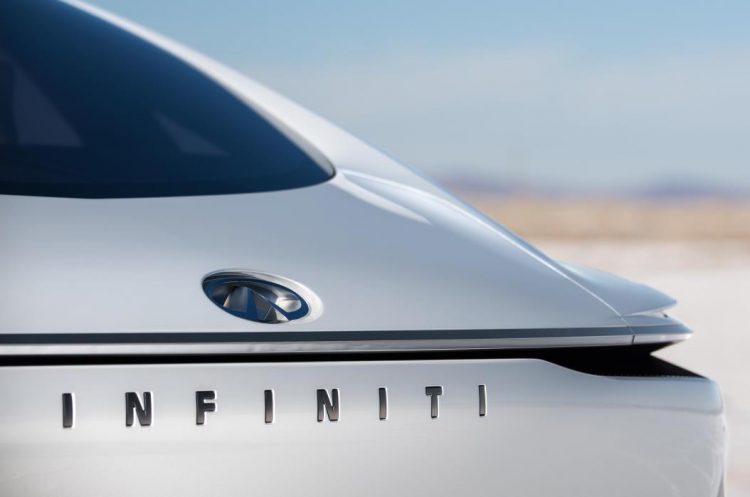 The news comes straight from the horse’s mouth, with Nissan CEO Hiroto Saikawa announcing goal during the Automotive News World Congress earlier this week. He said the brand’s showroom will almost entirely be made up of electric vehicles.

It’s understood new models will at least feature an electric option on all models, or an electric-oriented hybrid option featuring a combustion range-extender unit to minimise range anxiety. Range-extender units are not usually regarded as hybrids, as the petrol engine component doesn’t directly power the wheels. Instead, it’s sole purpose is to recharge the batteries while on the go.

Infiniti says buyers can expect stunning vehicles in the future, like the Q Inspiration concept revealed at the Detroit auto show this week, paired with what Infiniti describes as “a whole new level of electrified driving performance”, evolving from its current powertrain options.

The company confirms a combination of both pure electric and e-Power technology will be available. The e-Power tech is Nissan’s version of range-extenders. It says the technology provides the convenience of easy re-fuelling with petrol, while presenting the same driving experience as a pure electric setup.

Going forward, Infiniti expects more than half of its sales to comprise of electric vehicles by 2025. The drive is all in an effort to lower overall showroom emissions and fuel consumption.