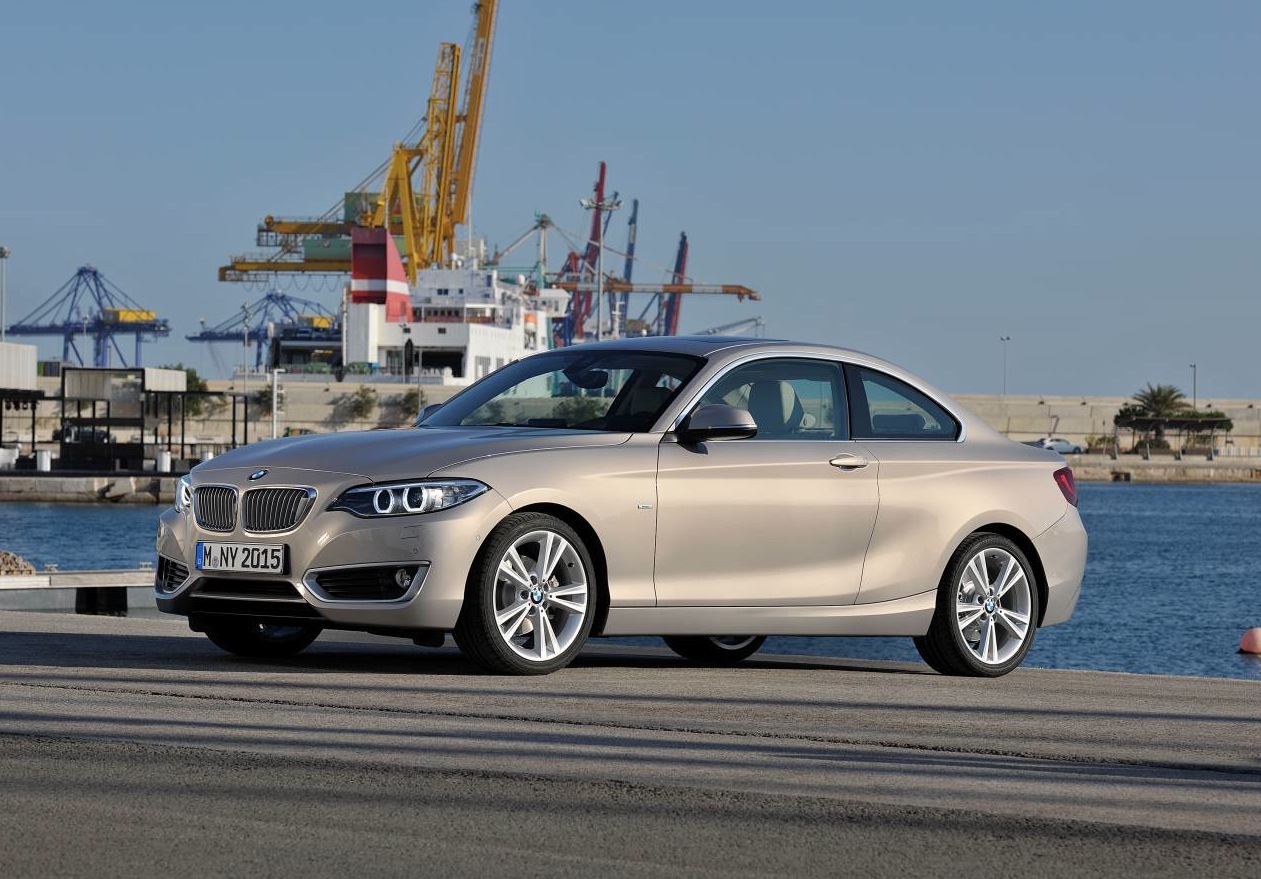 BMW Australia has announced local pricing and specifications for the all-new 2 Series Coupe which will arrive in showrooms in March. The new model replaces the outgoing 1 Series two-door. 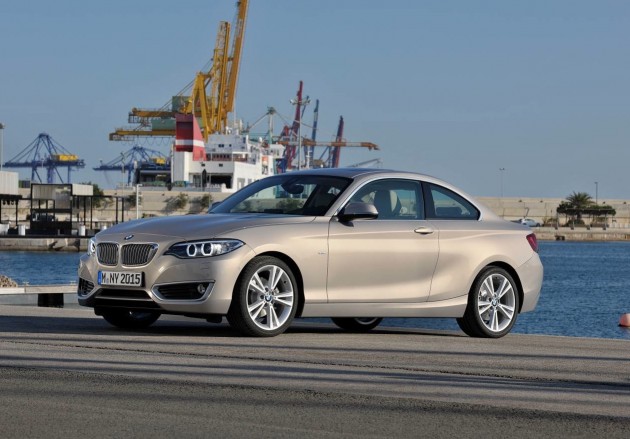 It will be available in three main variants levels in Australia, at least to start with, including an entry-level 220i, to the frugal 220d, to the cracking range-topper, the M235i. All come with rear-wheel drive and an eight-speed automatic transmission.

Kicking off with the 220i, it shares the same 2.0-litre turbocharged four-cylinder engine as seen in other ’20i’ BMW models. Even though it is the base model, 135kW and 270Nm translates into brisk 0-100km/h acceleration, achievable in 7.0 seconds. It also offers an average fuel economy rating of 6.0L/100km. 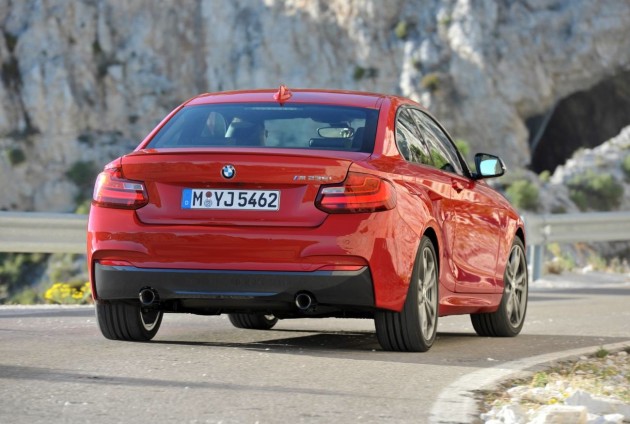 For the ultra fuel conscious there’s the 220d. It uses a 2.0-litre turbo-diesel four-cylinder producing 135kW and 380Nm. Accelerating from 0-100km/h takes 7.1 seconds, while fuel economy is rated at a barely believable 4.4L/100km for the combined cycle.

Lastly, the M235i is the variant for the pure driving enthusiasts. It comes with a 3.0-litre turbocharged inline six-cylinder producing 240kW and 450Nm, capable of 0-100km/h in just 4.8 seconds.

When it arrives in March the 2 Series will compete in the market with rivals such as the Audi A3 and the Mercedes-Benz A-Class.

See below for the complete price list (excluding on-road costs):