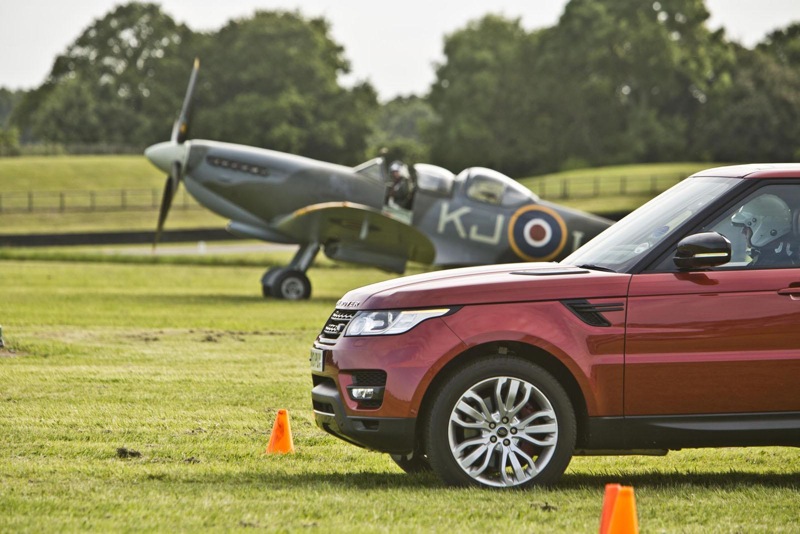 Range Rover has released an interesting promotional video for the spanking new Range Rover Sport. The video sees the performance SUV being pitched up against a Spitfire aeroplane in a two-way drag race. 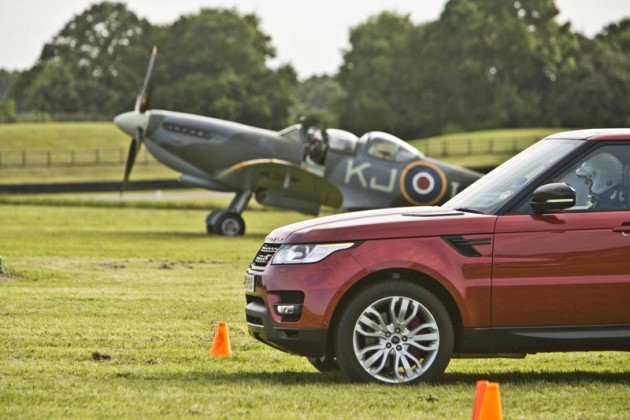 Using the powerful new Range Rover Sport, which comes with a 5.0-litre supercharged V8 engine producing 375kW, the SUV is up against a very serious air craft which uses a V12 engine.

The plane is a 1945 Vickers Supermarine Spitfire. It flies thanks to a V12 Merlin engine developing 1305kW, with a top speed of around 644km/h.

You might think the SUV doesn’t stand a chance, however, the way the race is undertaken makes it quite an even playing field. 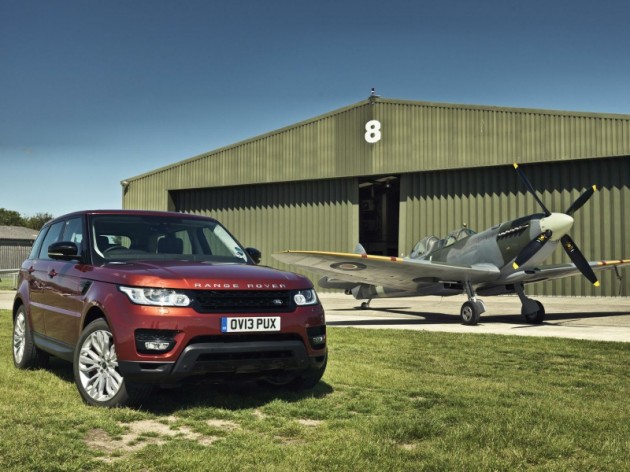 Both of the engineering masterpieces start by sprinting to one end of a runway. The Range Rover then has to make a U-turn while the plane, in the air, has to do the same. The two then sprint back down to the start.

“It’s always difficult to find traction from a standing start on grass, but the Range Rover Sport made a great launch off the line. I was surprised by how bumpy the course was as I accelerated up to 130mph, and of course the other extreme challenge is to brake in time for the turn-around, but the car felt composed throughout the whole run.”

Click play below to see which machine crosses the finish line first.