Volkswagen has done it again, picking up its third WRC win over the weekend at the Rally of Portugal. It was the team’s fourth-ever WRC race. 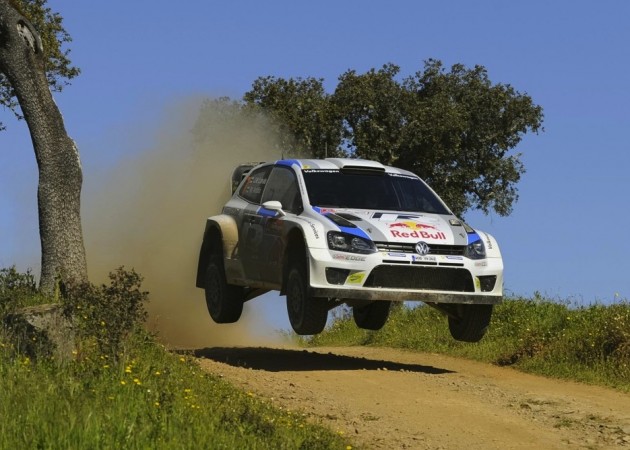 Turning up to the World Rally Championship for the first time ever earlier this year, Volkswagen has simply smashed the sport apart with its Polo R WRC car. It picked up second place at its inaugural race at Monte Carlo, and has been collecting wins every event since.

Championship leaders Sebastien Ogier and co-driver Julien Ingrassia took out the overall win, some 58.2 seconds ahead of second-place finishers Mikko Hirvonen and Jarmo Lehtinen in the Citroen DS3. Third place was taken by the other dominating Polo, driven by Jari-Matti Latvala and Miikka Anttila. 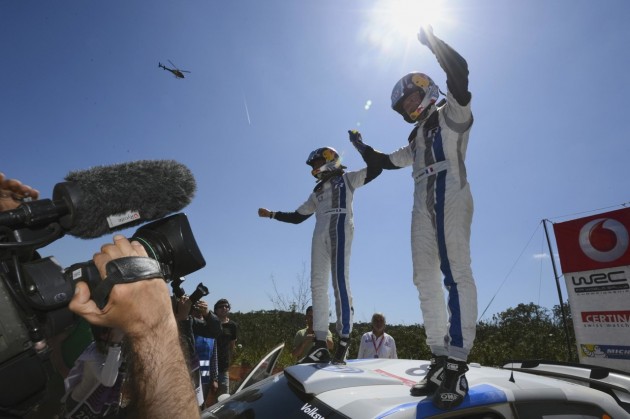 As announced last week, a third VW Polo R WRC car joined the championship on the weekend, piloted by Andreas Mikkelsen and Mikko Markkula. In their debut VW race they picked up a respectable sixth place overall. Mikkelsen spoke about his first-ever VW WRC race, saying,

“I learned something on every single metre of my first rally with the Polo R WRC. My goal was to gain as much experience as possible. I have come away with a lot of ideas as to how we can improve in the future. With the Polo R WRC, everything is a lot quicker than I am used to in Super-2000 cars.”

The Rally of Portugal was the second gravel event this year, throwing all teams some very demanding conditions, with narrow, winding sections on coarse, stone-ridden surfaces combined with fast flat-throttle sections. There’s no doubt it was the toughest rally so far this year. 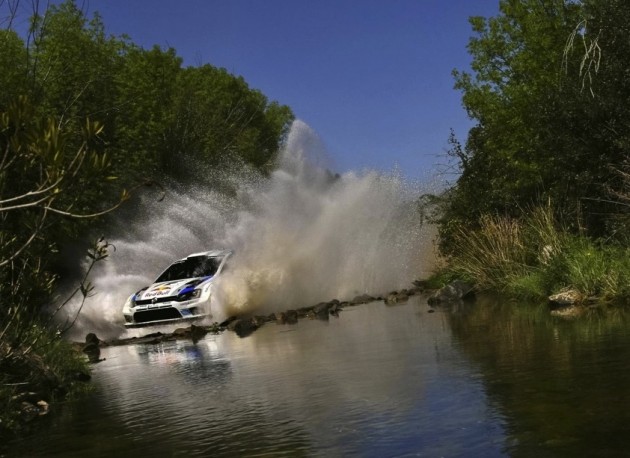 The next event on the 2013 WRC calender will take place in Villa Carlos Paz for the Rally of Argentina, running from May 1-4.

See below for a quick wrap up of the rally by YouTube channel MyVolkswagen.