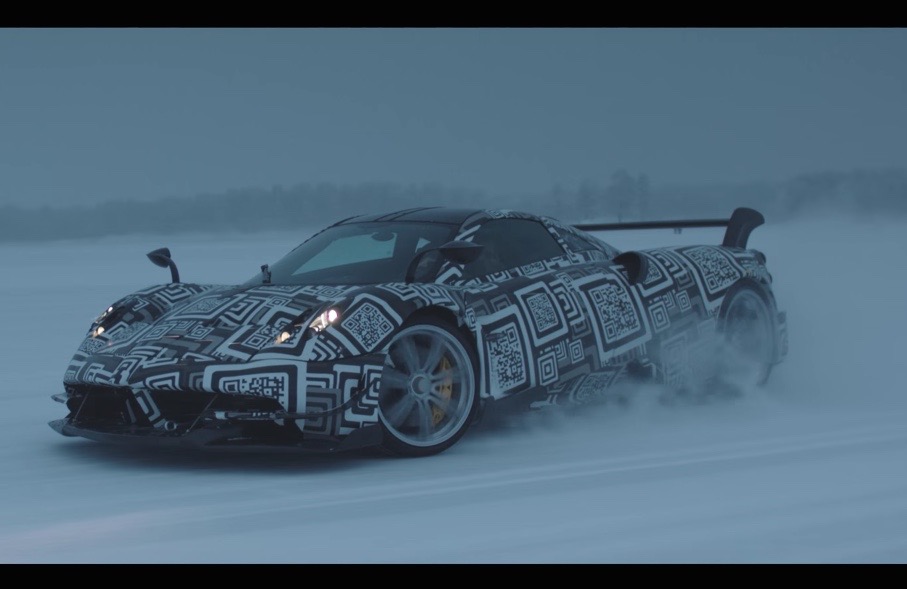 Pagani has released a quick video showing the extent at which it tests its cars. More specifically, showing us how it developed the stability and traction control systems for the Huayra BC in extreme winter conditions. 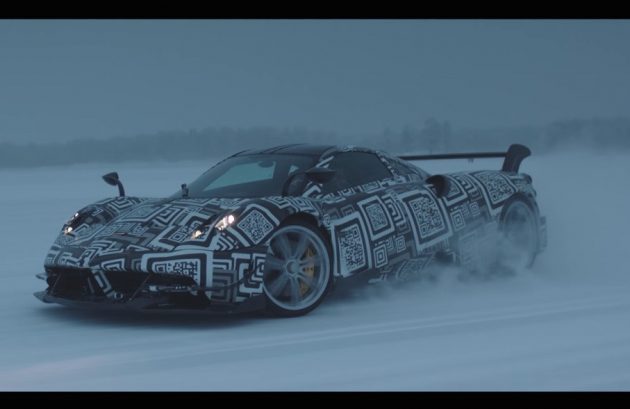 The Huayra BC is built as a strict limited edition, paying tribute to Benny Caiola – a friend and customer of Mr Pagani. Only 20 examples hit the market, making it one of the most exclusive new cars of 2016. It features a tweaked 6.0-litre twin-turbo V12 producing 588kW.

Pagani engineers aren’t just out in the snow to have fun and sliding around. They are actually testing the supercar’s Bosch electronics and stability control systems. In the video description, company founder Horacio Pagani says:

“The philosophy of our vehicles is a combination between Art and Science, Technology and Design, Performanche and uncompromising safety. Bosch Engineering has been our partner for a number of years now in this endeavor.”

The Huayra features traction and stability control systems not too dissimilar to the Bosch systems featured on regular cars, however, they are tuned and tweaked, especially for Pagani. Bernhard Bihr, president of Bosch Engineering GmbH, says:

“This is the only way in which we can exploit the entire safety potential of the software while creating the dynamic handling particular to this brand. We understand Pagani’s requirements in this regard, and we are developing the software accordingly.”

Take a look below. It’s quite amazing to see how effective the systems are even on ice. It also looks like a lot of fun.