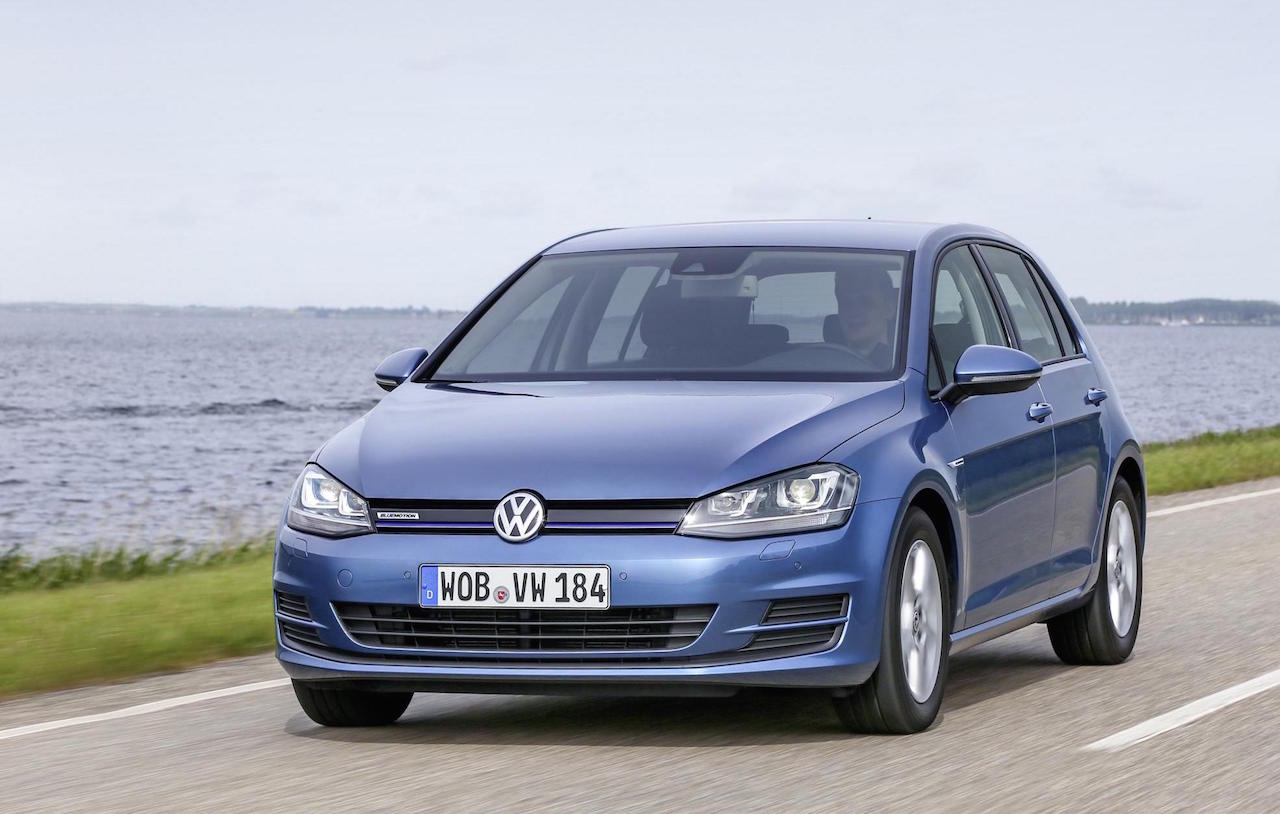 Europe’s Industry Commissioner has called for Volkswagen to offer a compensation package for European customers, similar to the $10 billion US buyback reported yesterday. 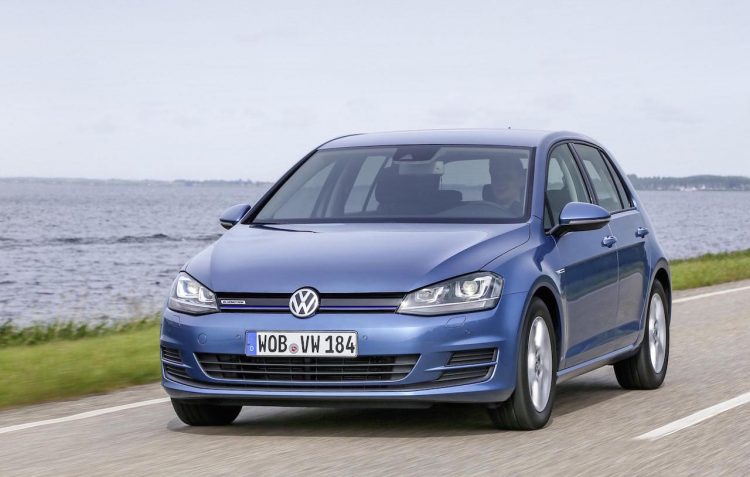 Elzbieta Bienkowska, European Industry Commissioner, said in a newspaper report that “Volkswagen should voluntarily pay European car owners compensation that is comparable with that which they will pay US customers.”

For those unaware, VW agreed to pay up to $10 billion worth of compensation to settle ongoing court cases in the US. Part of the $10.3 billion plan includes buying back around 500,000 vehicles impacted by the emissions scandal, and compensating owners a figure around $5000.

Elzibeta Bienkowska says differences in the two continent’s laws should not result in different treatment of European and North American customers. She said:

“Treating consumers in Europe differently than US consumers is no way to win back trust.”

Volkswagen has said in the past that it will remove illegal software, repair vehicles but has no intention of paying consumers, arguing that while the US legal system remains intrinsically more litigious, the customer in this case has suffered no great loss.

“Regulations governing nitrogen oxide (NOx) emissions limits for vehicles in the United States are much stricter than those in other parts of the world and the engine variants also differ significantly. European and Australian standards focus on lowering environmentally harmful carbon monoxide emissions and fuel consumption.”

There is a concern that Australian customers, and indeed European customers are being treated differently to US customers. Bartsch is wanting to clear this up, saying:

“There is no compensation for European customers. The relevant facts and complex legal issues that have played a role in coming to these agreements in the United States are materially different from those in Europe and Australia.”

In Australia the first vehicle to be part of the recall rollout is the Amarok ute. The local arm says that around 30 per cent of the circa-8000 examples affected by the recall have already been rectified.