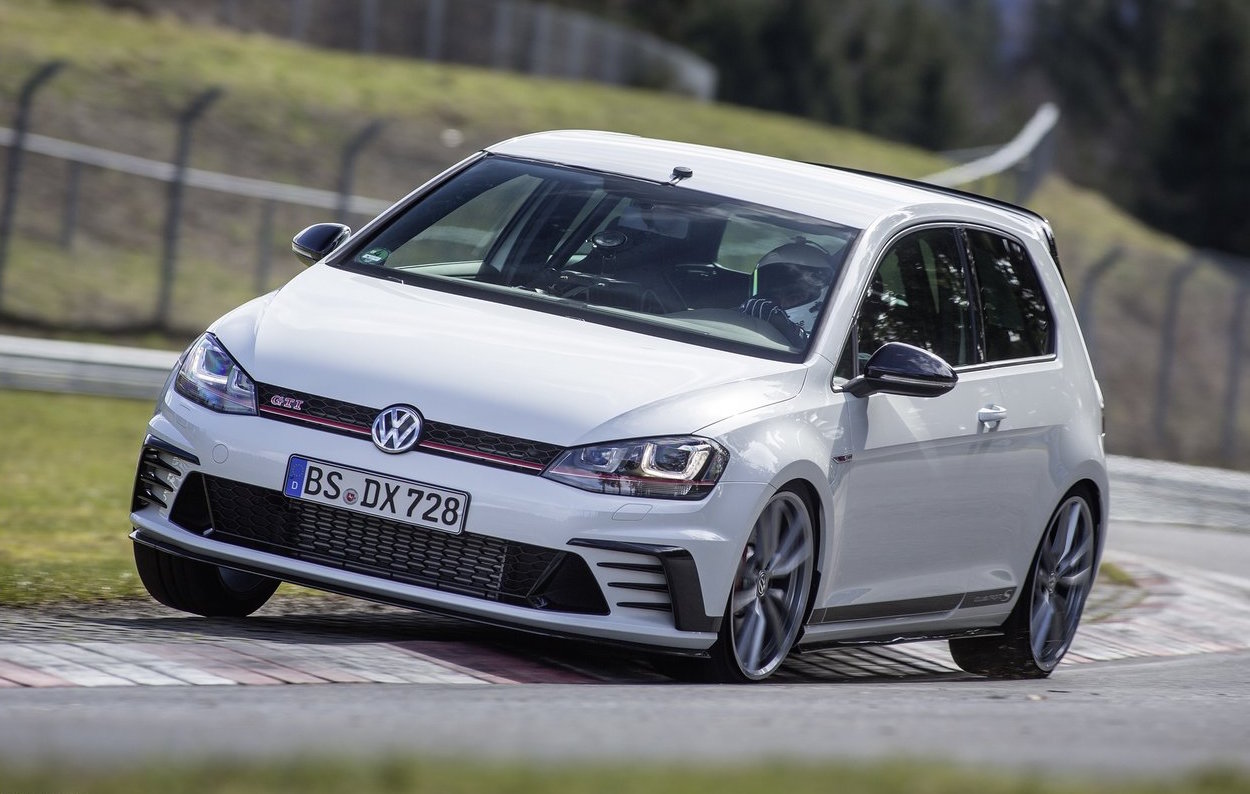 Volkswagen has unveiled the new Golf GTI Clubsport S super hot hatch, and straight out of the bag it has broken the front-wheel drive lap record at the Nurburgring. 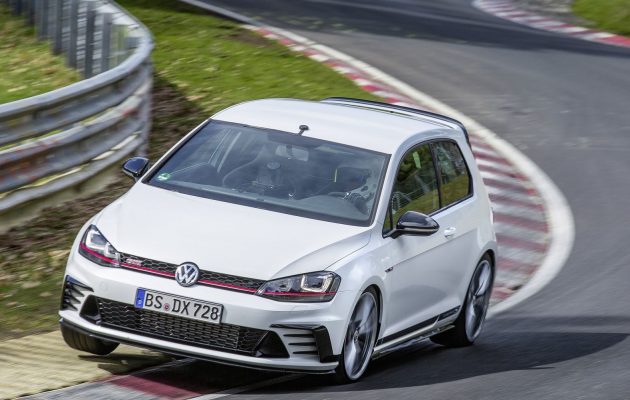 The Clubsport S is based on the Clubsport, which is destined for Australia in June as the GTI 40 years edition. It’s stripped out, with no rear seats and special carpets helping to save 30kg, and it comes with a potent 2.0-litre turbo engine producing 228kW and 380Nm.

Acceleration from 0-100km/h takes 5.8 seconds, which doesn’t seem all that impressive, however, the front-wheel drive package has lapped the Nurburgring in a record-breaking 7:49.21. This just beats the previous FWD record of 7:50.63, set by the Honda Civic Type R.

“It was obvious to all of us that this GTI had immense potential, so we decided to get the most performance possible out of this car. A small team went through the entire process, from bottom to top, pretty much like it was back when the first Golf GTI came into being.” 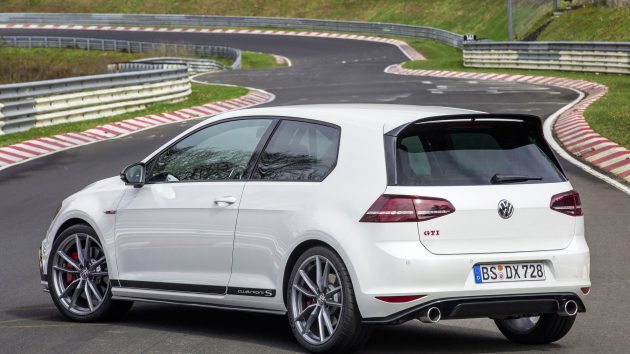 Volkswagen is planning to build just 400 examples of the Clubsport S, with 100 remaining in Germany. Meanwhile, the public will get its first look at the super hatch at the Wörthersee event running May 4-7. Record lap video below.