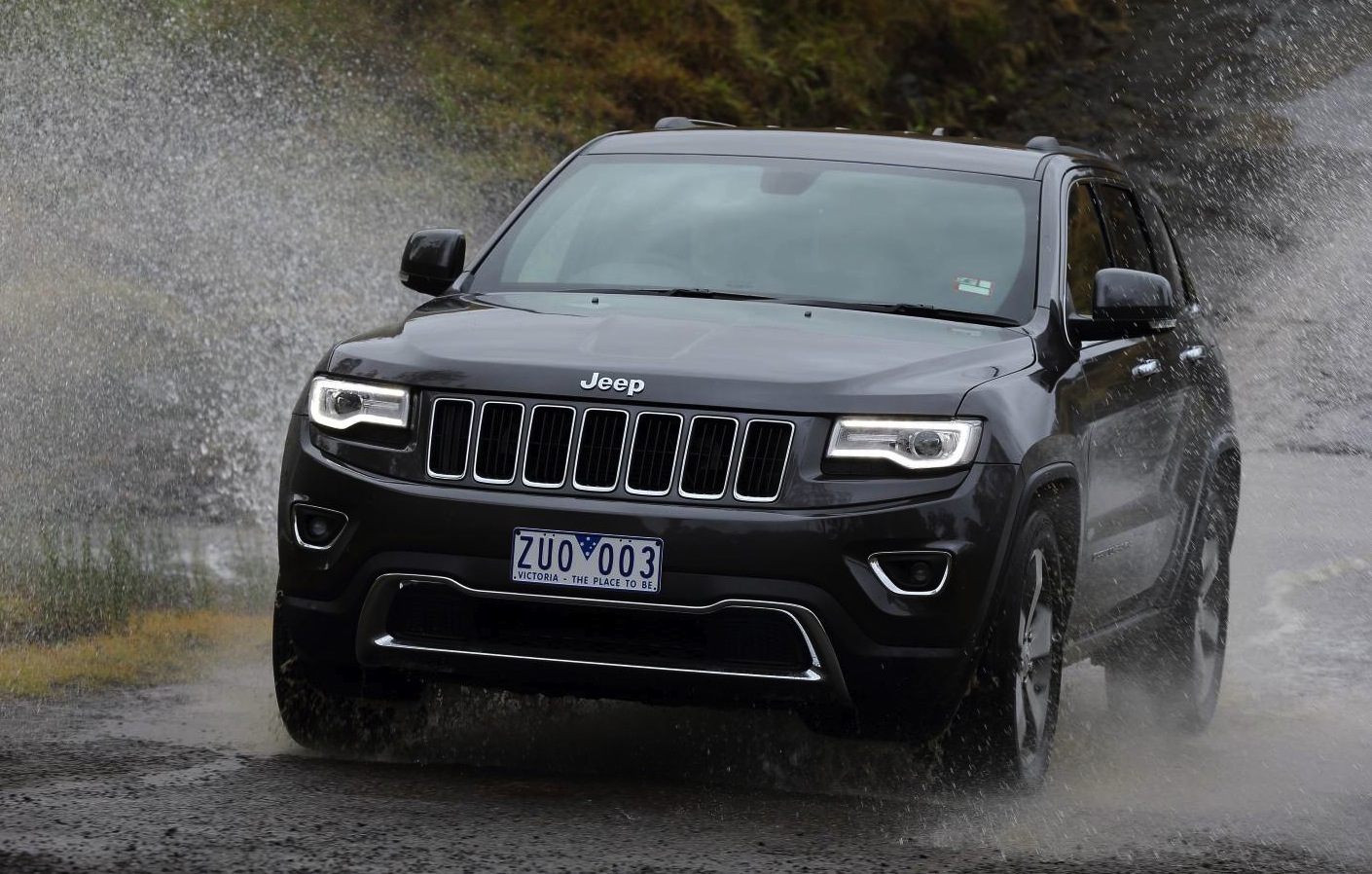 There’s news coming out from Detroit highlighting the next direction for Chrysler’s 3.6-litre Pentastar petrol V6 engine, suggesting turbocharging could be on the way. 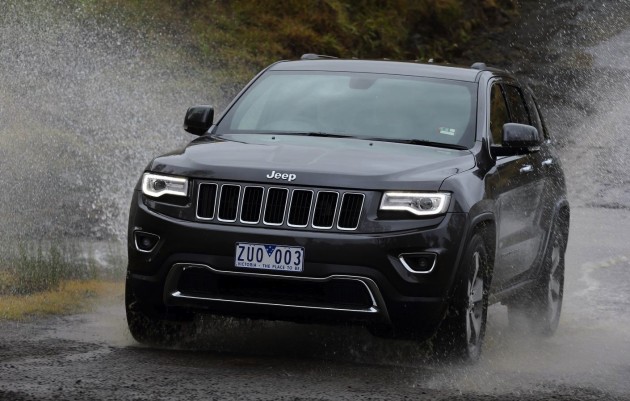 Chrysler is planning an upgrade for the widely used V6 as part of a strategy to lower its overall company fuel consumption average. The project, nicknamed PUG (Pentastar Upgrade), is set to bring more power and torque for the engine as well as lower fuel consumption.

According to an Automotive News report one method engineers are looking at is a smaller capacity for the V6 but pressurised with turbocharging technology to make up the difference. Along with direct injection, the new unit could be more powerful and more economical.

The report says the first application for the engine update will be the facelifted Jeep Grand Cherokee due later in 2015. It’s then expected to roll out and replace all existing 3.6 V6 units which are currently used in the Wrangler, Chrysler 300, and the Grand Cherokee (and other US-based models).

Chrysler already offers a downsized Pentastar V6 in the form of the 3.2-litre naturally aspirated unit seen in the recently-launched new Cherokee SUV. It’s matched up to a nine-speed automatic and offers an official average consumption of 10L/100km.

Despite producing 200kW instead of 210kW in the 3.6, the 3.2 does show us what is achievable even with a smaller capacity. The 3.6 in the Grand Cherokee offers an average consumption of 10.4L/100km.

As previously reported, the next-gen Wrangler is likely to come with an all-new engine possibly featuring turbocharger technology. The PUG will probably be that engine. 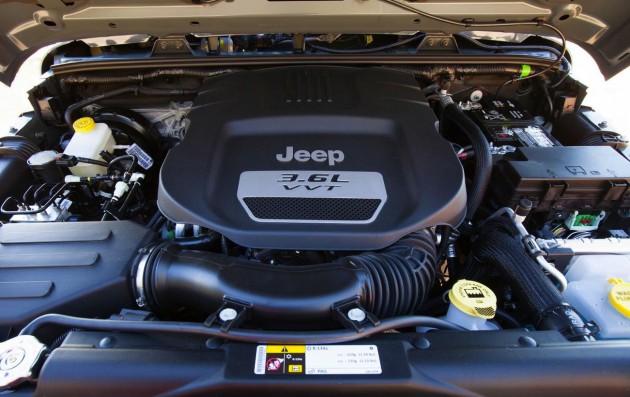