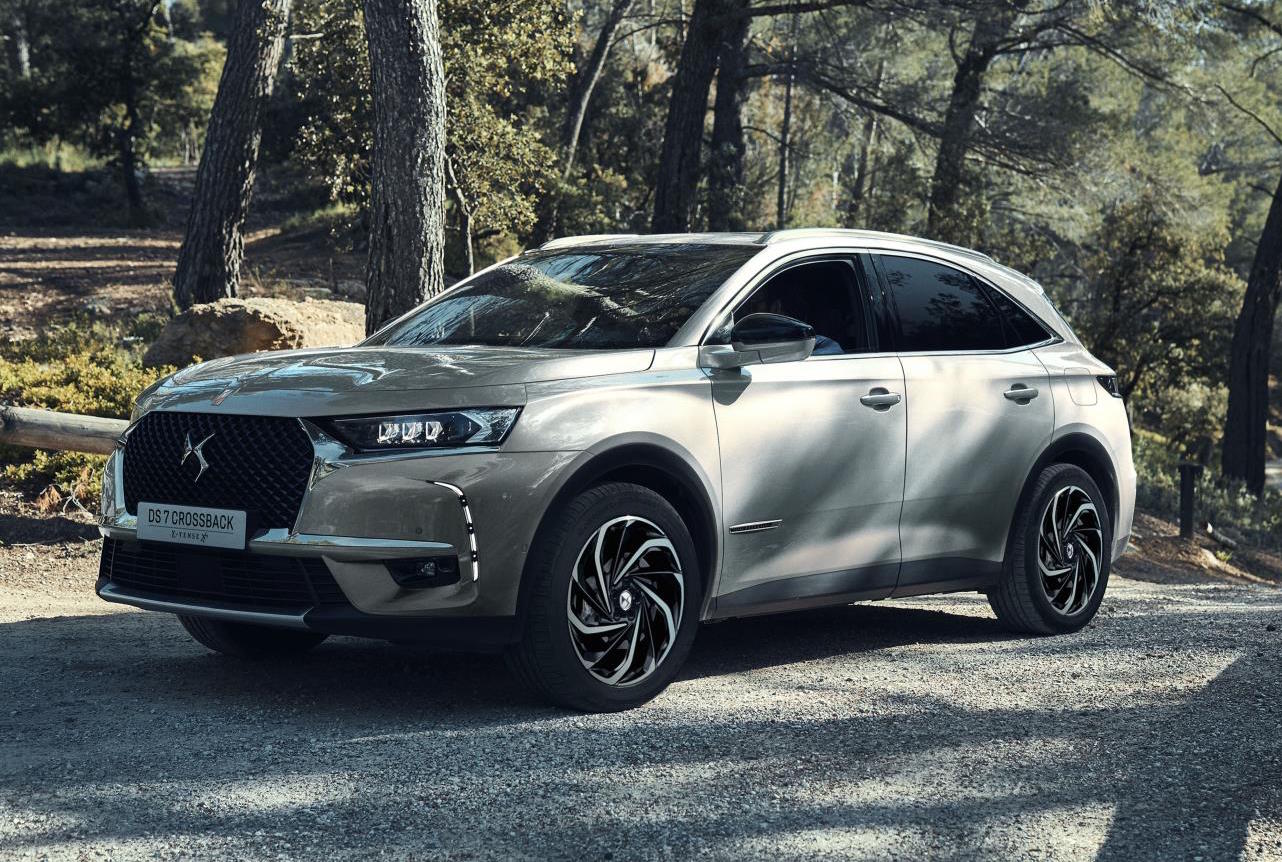 Citroen’s premium brand has launched a new hybrid SUV called the DS 7 Crossover E-Tense 4×4. It’s pitched as a premium SUV, based on the DS 7, that offers fully electric driving capability. 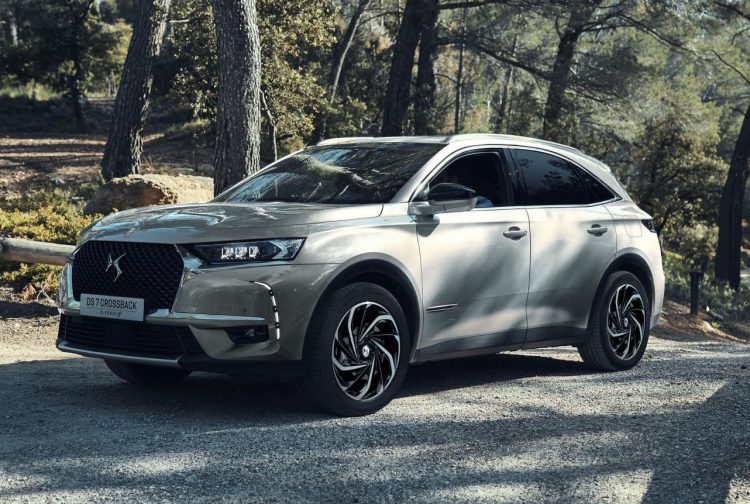 It’s all in the name, E-Tense. This refers to the hybrid powertrain, consisting of a 1.6-litre PureTech turbo-petrol four-cylinder producing 147kW and 300Nm. Paired with two 80kW electric motors (one front and one back), the system’s combined output is rated at 221kW and over 450Nm.

With fully electric drive available, for a range of 50km, the combined cycle fuel consumption rating of just 2.2L/100km will surely attract many buyers. Despite this, the performance is very credible, with 0-100km/h coming up in a claimed 6.5 seconds. There’s also an eight-speed auto transmission to play with.

The electric side of things is made up of a 240-400V system incorporating a lithium-ion battery with a capacity of 13.2kWh. Recharging can be done using a wall-mounted 32A socket at 6.6kW, requiring around two hours, or via a normal socket that takes around eight hours.

Based on the new DS 7 Crossback which launched earlier this year, the new E-Tense 4×4 is packed with suave French design and elegance. Some of the standard features include 19-inch alloy wheels, a plush interior, and a comprehensive touch-screen media interface for the dash.

The new model is set to launch in Europe later this year. DS Automobiles doesn’t currently offer vehicles in Australia, which means the DS 7 won’t be hitting our showrooms any time soon.