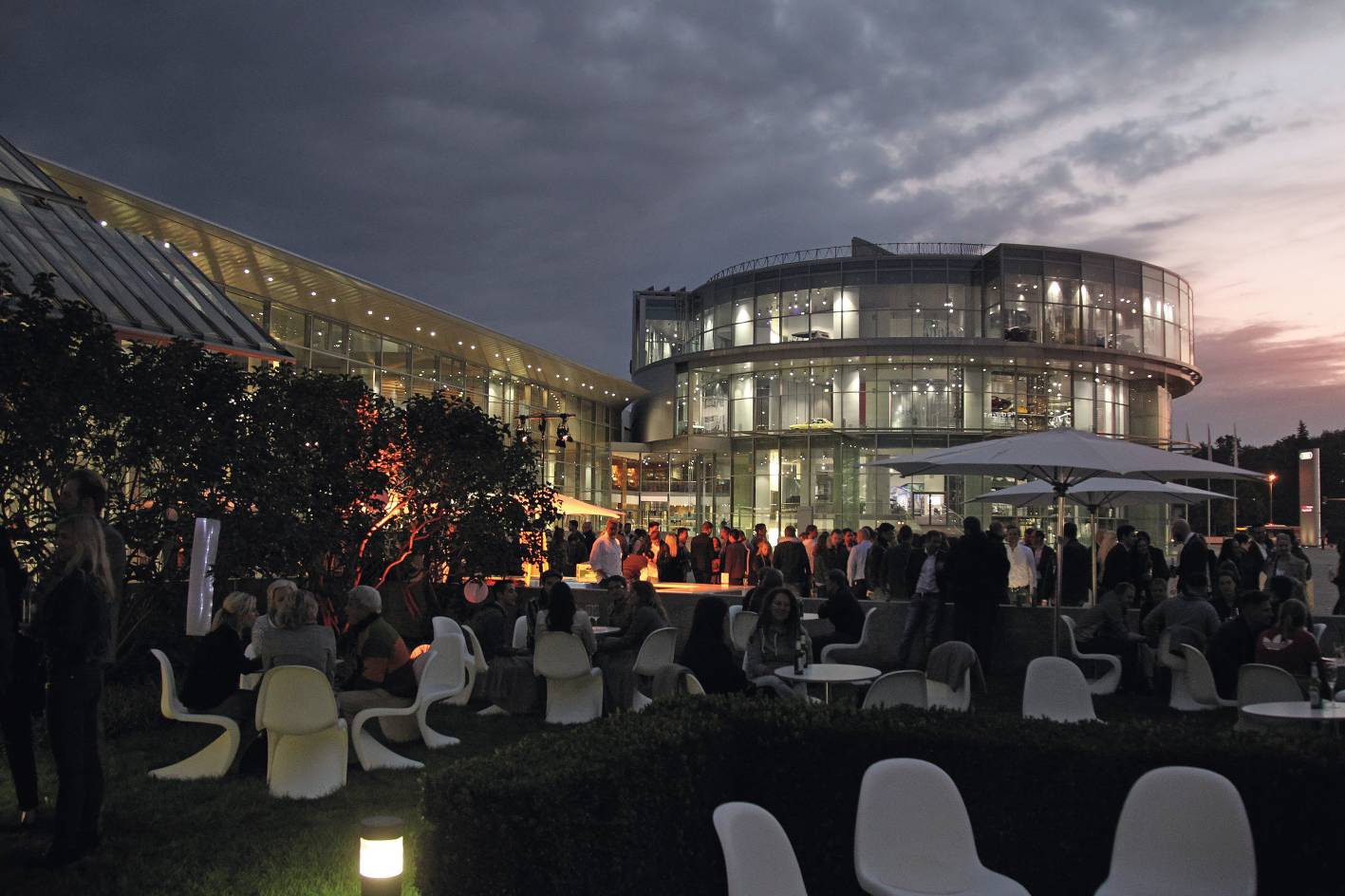 Audi has confirmed it will unveil the all-new 2017 A5 coupe during a spectacular light show later this month, showing the new-look design for the very first time. 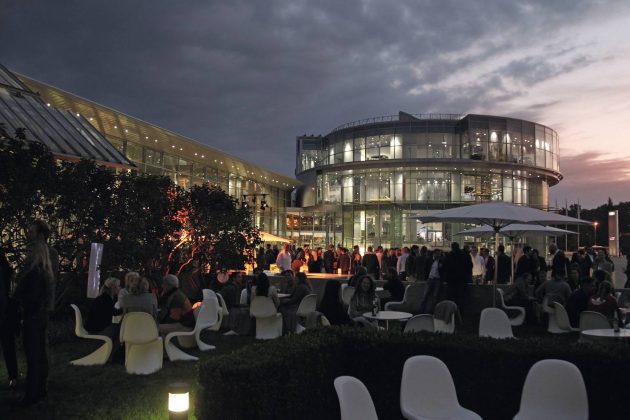 The company describes the event, which will take place at the home of Audi in Ingolstadt, as “dynamic sequences of images”, with energetic music and lots of flowing colours.

It’s all being put together with the help of 55 video projectors, each producing a light density of 40,000 ANSI lumen. Toni Melfi, head of communications at Audi AG, said:

“This art experience is a thank-you to the Audi employees and the people of Ingolstadt. In Ingolstadt, we have developed the new Audi A5 Coupe, we produce it here, and we will present it here as a new design icon to the world press for the first time on June 2.”

The event will run over six days, before a special presentation of the new A5 on June 2. No specific details regarding the next A5 are confirmed with the news, however, the new model is expected to take on Audi’s latest styling language as kicked off by the Prologue concept.

Underneath is set to be an ‘evo’ version of the Volkswagen Group MLB platform currently used. We can probably turn to the new A4 for some indication of its potential, with reports predicting the new platform to see an overall weight loss of around 100kg.

With reduced weight comes better performance, economy, braking, and of course handling and agility. Along with this, Audi is likely to introduce some new engines for the nameplate, potentially including a new twin-turbo V6 for the top variant which is rumoured to be in the works for the next RS 4.

As for the technology and design, Audi will probably give the car some form of crazy matrix LED headlights – hence the light show – as well as a fully digital instrument cluster and large infotainment screen.

Audi has a number of interesting new models coming in the not-too-distant future, such as the next-gen Q5, the all-electric ‘Q6’ SUV, and an entry version of the R8 supercar fitted with a V6 engine. We’ll be sure to bring you all of the updates later this month.