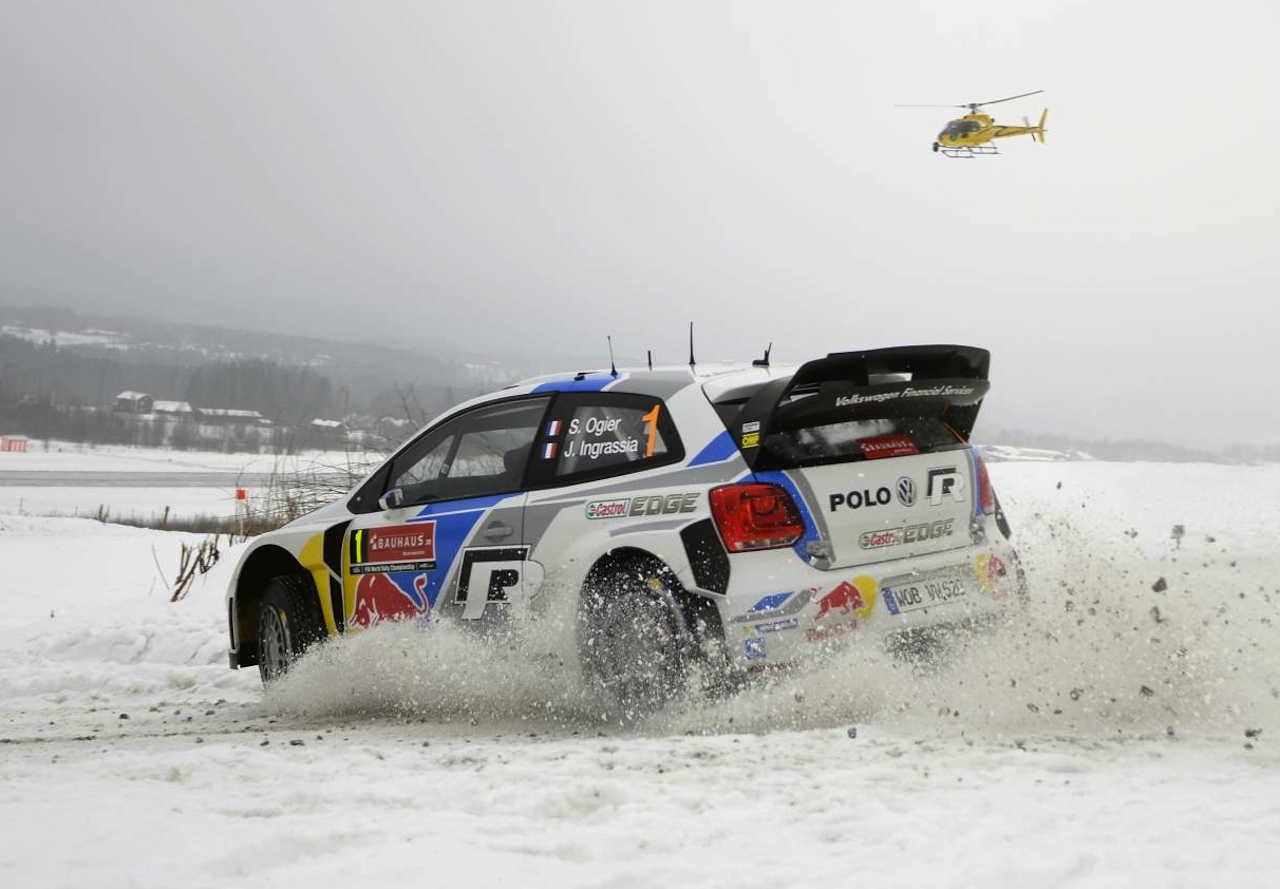 Volkswagen has committed to its future in the FIA World Rally Championship at least until the end of 2019. Their first appearance in the sport was with the Polo R WRC in 2013. 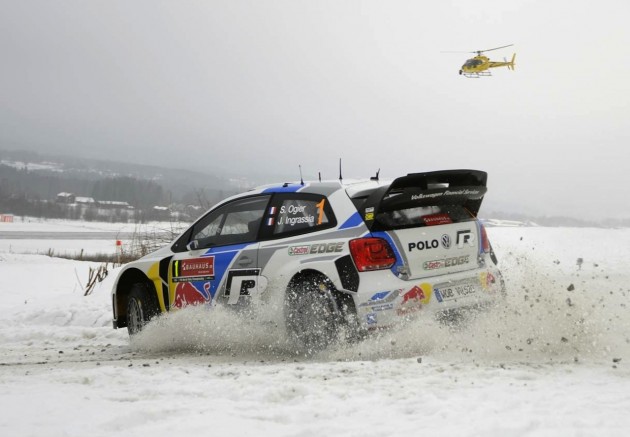 In 2014 the Volkswagen works team is still yet to be beaten (winning six from six races) and currently leads the WRC with Sebastien Ogier and co-driver Julien Ingrassia, while Andreas Mikkelsen and co-driver Ola Floene sit in fourth position.

“The FIA World Rally Championship is a very good platform for Volkswagen to demonstrate the efficiency, dynamics and reliability of its cars to a global public.”

“The series is more closely oriented towards the technology used in the latest production vehicles than any other world championship, and based on the kind of real conditions that our customers all over the world experience on a daily basis. Furthermore, millions of people are passionate about this spectacular sport.”

“The close interaction between the production and motorsport development departments at Volkswagen, the sporting contest with our direct rivals in various markets, and the huge potential for marketing in the media led to our decision to commit to a long-term involvement in the World Rally Championship.”