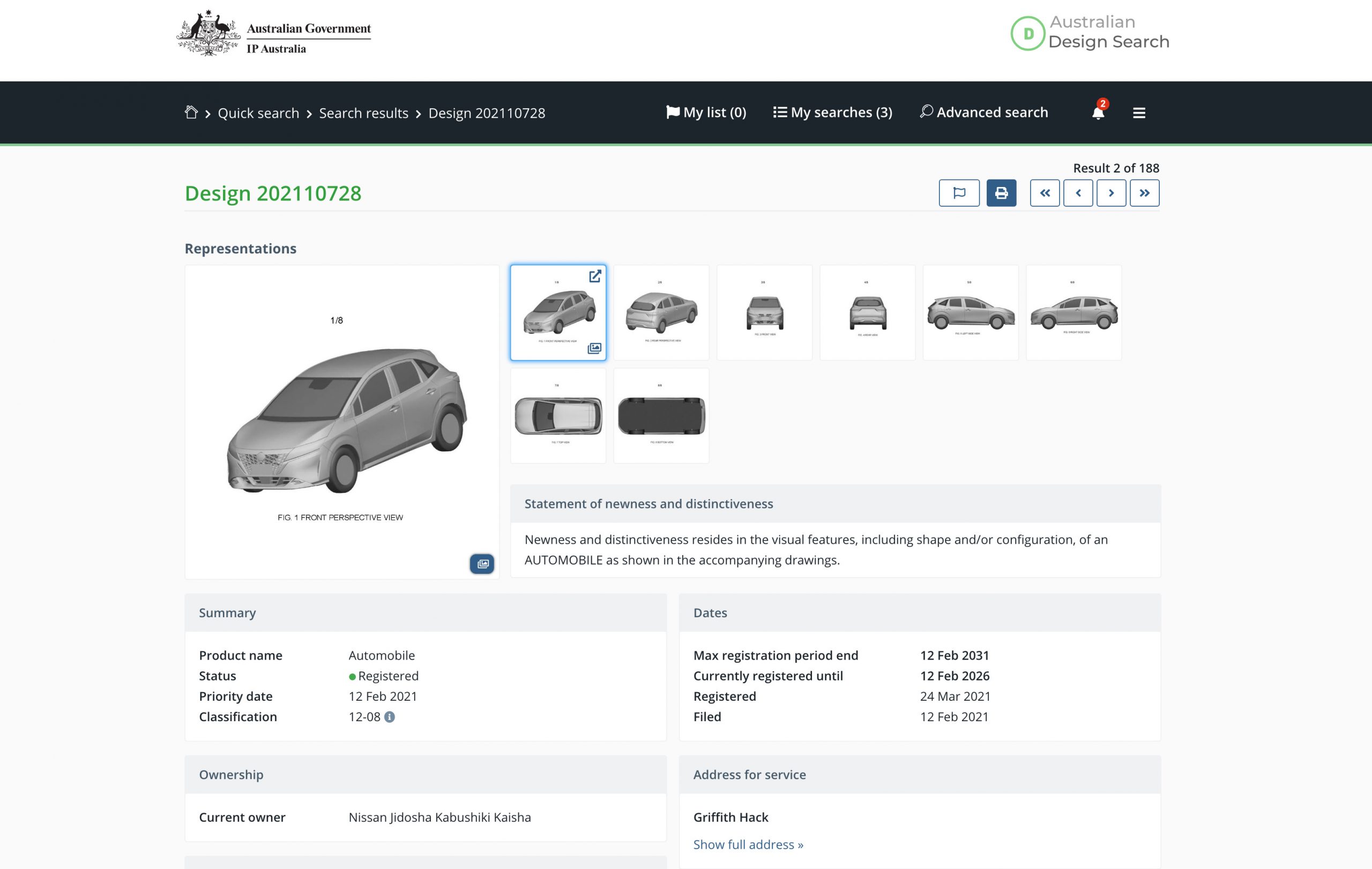 Patent images of the 2021 Nissan Note have surfaced on the Australian Intellectual Property database, potentially indicating plans for a local launch in the near future. 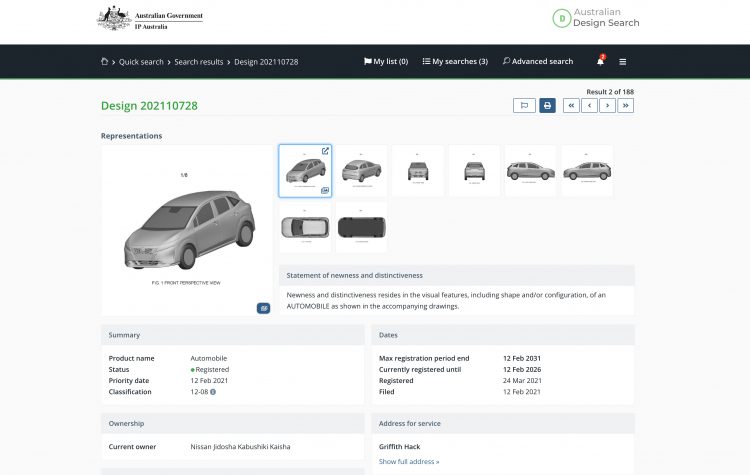 Nissan doesn’t currently offer a compact car in the shrinking light car market segment in Australia. In fact, the most affordable model it sells here is the Juke, which starts from $27,990. That obviously means Nissan is missing out on a portion of the market.

So far this year (through June) the ‘Light below $25k’ class (Toyota Yaris, Mazda2) has reported 24,044 sales, according to VFACTS new vehicle registration figures. That’s up 33.1 per cent on the same period last year. The pandemic is likely influencing the increase, however, looking at the same six month period in 2019 shows 34,188 vehicles were sold in this class over the six months. And that’s down from 38,560 in 2018. 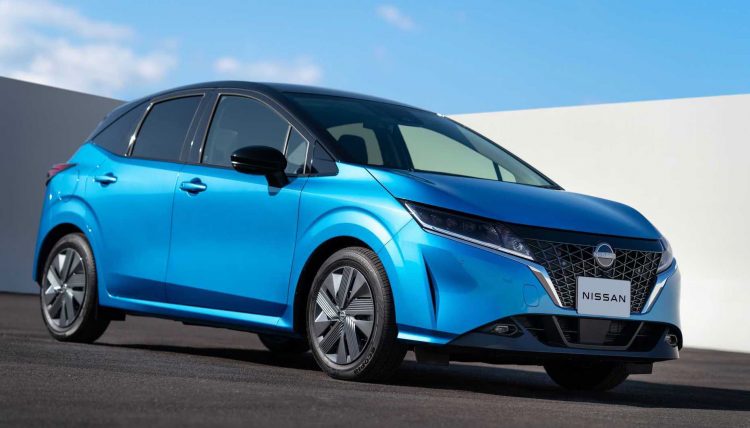 Although the segment may have experienced some decline in the last few years, it looks like it could be coming back. Especially as buyers seem to be seeking more affordable options, perhaps as buyers recover from the huge dent that coronavirus is leaving. Evidence of this can be seen in the uptake of affordable models from China, including MG, Haval, and Great Wall Motors models.

The Nissan Note could be under consideration for Australia given the registration of these patent images, formally filed in February. Patent images don’t guarantee a future showroom model is coming, but it can be a decent indication. We have reached out to Nissan Australia for comment regarding these patent images, and we will update this story with any information.

“There are currently no plans to introduce the Nissan Note in Australia. With regards to the patent, I can’t comment on any patent applications.” 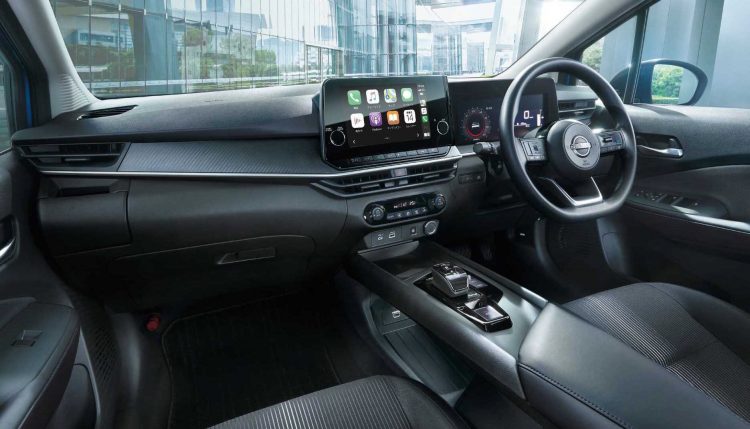 Nissan unveiled the latest Note in November last year. Aside from showcasing Nissan’s latest design language, with a large V-motion grille at the front, LED headlights, and a neat taillight theme with a full-width casing, the Note features an upright crossover-like package.

Power comes from an “e-Power” 1.2-litre three-cylinder petrol hybrid, with front- and all-wheel drive options in some markets. Outputs range from 85kW to 100kW, depending on the configuration. The petrol motor acts as a generator only (also known as a range-extender) and doesn’t directly feed the driven wheels.

The interior features a modern decor with a high centre console, clean and uncluttered dash with a seamless pair of digital screens. A 9.0-inch touch-screen is used for the multimedia interface, and a 7.0-inch screen makes up the instrument cluster.

The Note could be pitched as an attractive rival to the Toyota Yaris, Mazda2, and Kia Rio in Australia, and potentially take a slice of the market pie. It could also help open up Nissan’s showroom appeal by inviting buyers shopping for a sub-$30k vehicle.