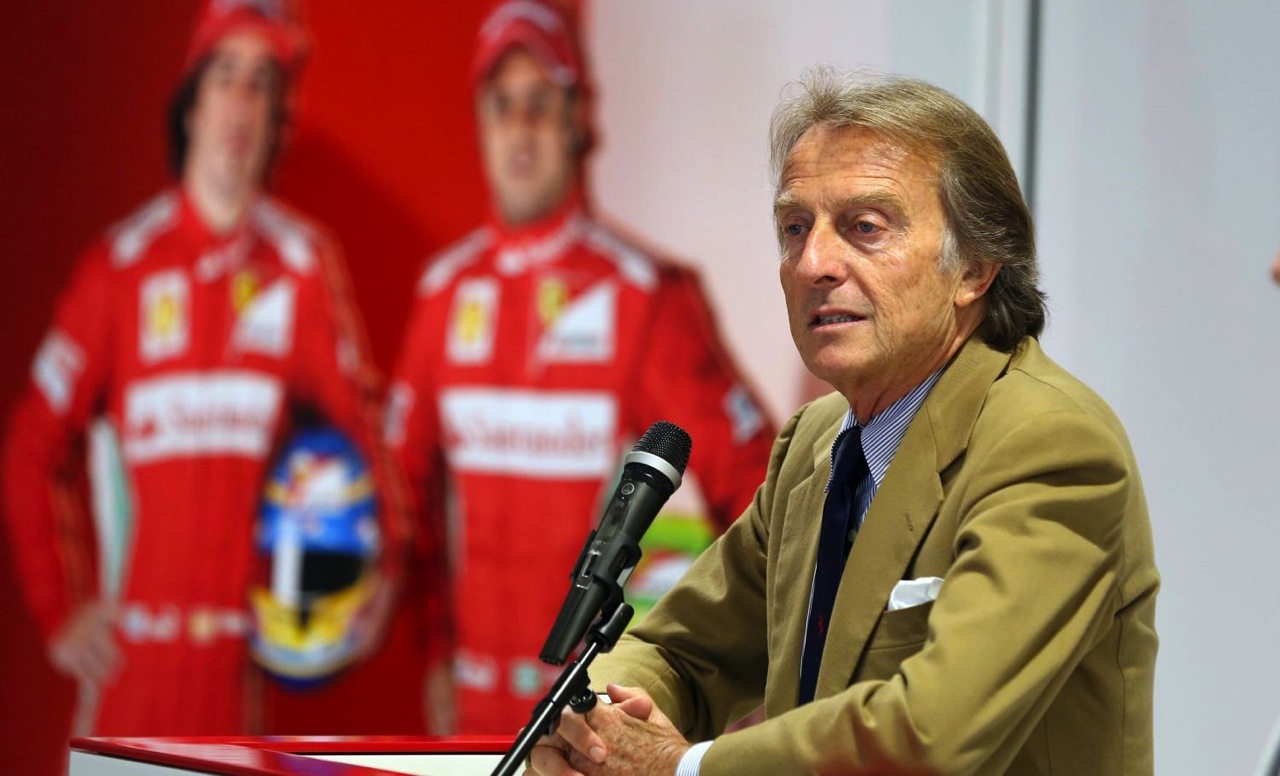 After recent clashes with Fiat CEO Sergio Marchionne, Ferrari boss Luca di Montezemolo will step down as chairman of the Prancing Horse brand effective as of October 13. 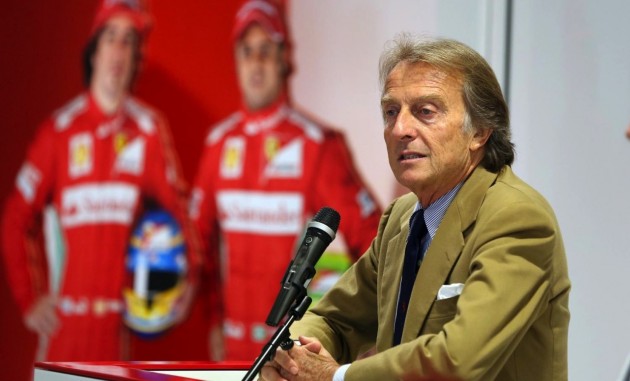 Montezemolo has been the boss of Ferrari for the past 23 years and worked along side company founder Enzo Ferrari. He helped the Ferrari F1 team climb to the top of the ladder and oversaw the production of all of the latest and greatest Ferrari models.

The Fiat boss, who is also subsequently the boss of Ferrari, has been unhappy with Montezemolo’s plans to keep the Ferrari brand exclusive. Instead, Marchionne wants to increase production capacity and introduce more luxury models to help Fiat compete against Volkswagen and its high-end brands – Audi, Lamborghini, Bugatti.

Montezemolo announced last year that he wanted to cap production and sales of Ferrari models to about 7000 per year, but at the same time, increase exclusivity of the products by offering special customisation options and bespoke vehicle production offers.

The announcement of Montezemolo’s departure has just been made by Fiat, with October 13 coinciding with the day that Fiat Chrysler Automobiles (FCA) launches on Wall Street. Montezemolo said,

“Ferrari will have an important role to play within the FCA Group in the upcoming flotation on Wall Street. This will open up a new and different phase, which I feel should be spearheaded by the CEO of the Group.”

Marchionne said on Sunday that Ferrari’s disappointing efforts in Formula One is unacceptable. He said that it is non-negotiable that Ferrari should win F1 races. Ferrari is currently in fourth place in the championship, on 162 points.

You can see Montezemolo’s full statement below:

“Ferrari will have an important role to play within the FCA Group in the upcoming flotation on Wall Street. This will open up a new and different phase which I feel should be spearheaded by the CEO of the Group.

“This is the end of an era and so I have decided to leave my position as Chairman after almost 23 marvellous and unforgettable years in addition to those spent at Enzo Ferrari’s side in the 1970s.

“My thanks, first and foremost, to the exceptional Ferrari women and men from the factory, the offices, the race tracks and the markets across the world. They were the real architects of the company’s spectacular growth, its many unforgettable victories and its transformation into one of the world’s strongest brands.

“A warm farewell and my thanks also to all of our technical and commercial partners, our dealers across the globe and, most particularly, the clients and collectors whose passion I so wholeheartedly share.

“But my thoughts go also to our fans who have always supported us with great enthusiasm especially through the Scuderia’s most difficult moments.

“Ferrari is the most wonderful company in the world. It has been a great privilege and honour to have been its leader. I devoted all of my enthusiasm and commitment to it over the years. Together with my family, it was, and continues to be, the most important thing in my life.

“I wish the shareholders, particularly Piero Ferrari who has always been by my side, and everyone in the Company the many more years of success that Ferrari deserves.”