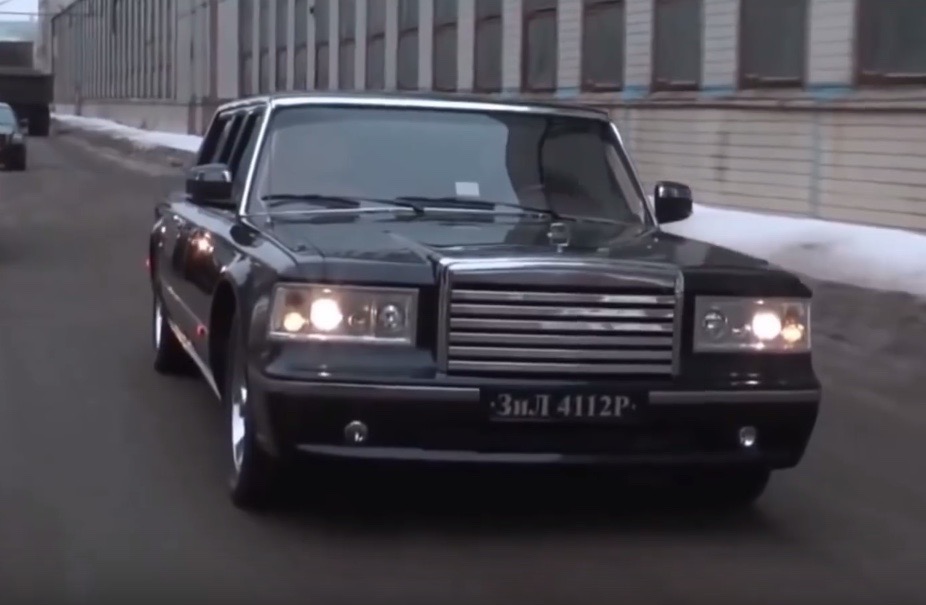 Vladimir Putin is a polarising figure in the world, a very love-him or hate-him man. Many respect his reticence to aquiesce to the USA and strong leadership, while others have called him out for human rights issues. Whatever you may think of Vlad, one thing’s for sure, he gets around in style, in a car designed just for him.

Much like ‘The Beast’ is designed for the POTUS by General Motors, ZIL is a Russian automotive company that makes the country’s most stately limos, for the heads of state, particularly during the Soviet era.

According to this video, this ZIL 4112P was cancelled by Putin. It draws heavily on its predecessors which weigh around 3.5 tonnes and are powered by 7.7-litre V8s. The last one, made in 2006, makes 298kW. The interior, with a set of rear suicide doors, looks even more lavish than the Lexani Motors’ interiors we have featured recently.

Instead, he will be riding in a ‘Nami’ limo, development of which was headed by Porsche under project ‘Cortege.’ Estimates for development costs run from US$54 million to $170m, and it’s set to be mass produced for other Russian oligarchs to purchase.

Power allegedly comes from a 600kW twin-turbo V12. Looking inside we can’t help but notice the steering wheel might have been pinched from a previous-gen Ford Mondeo, but we won’t mention that since it would be rude.

A new US Presidential Limousine for Donald Trump is due to be unveiled this year, again utilising a truck chassis and diesel engine, state-of-the-art armouring and the skin of the latest luxury Cadillac.