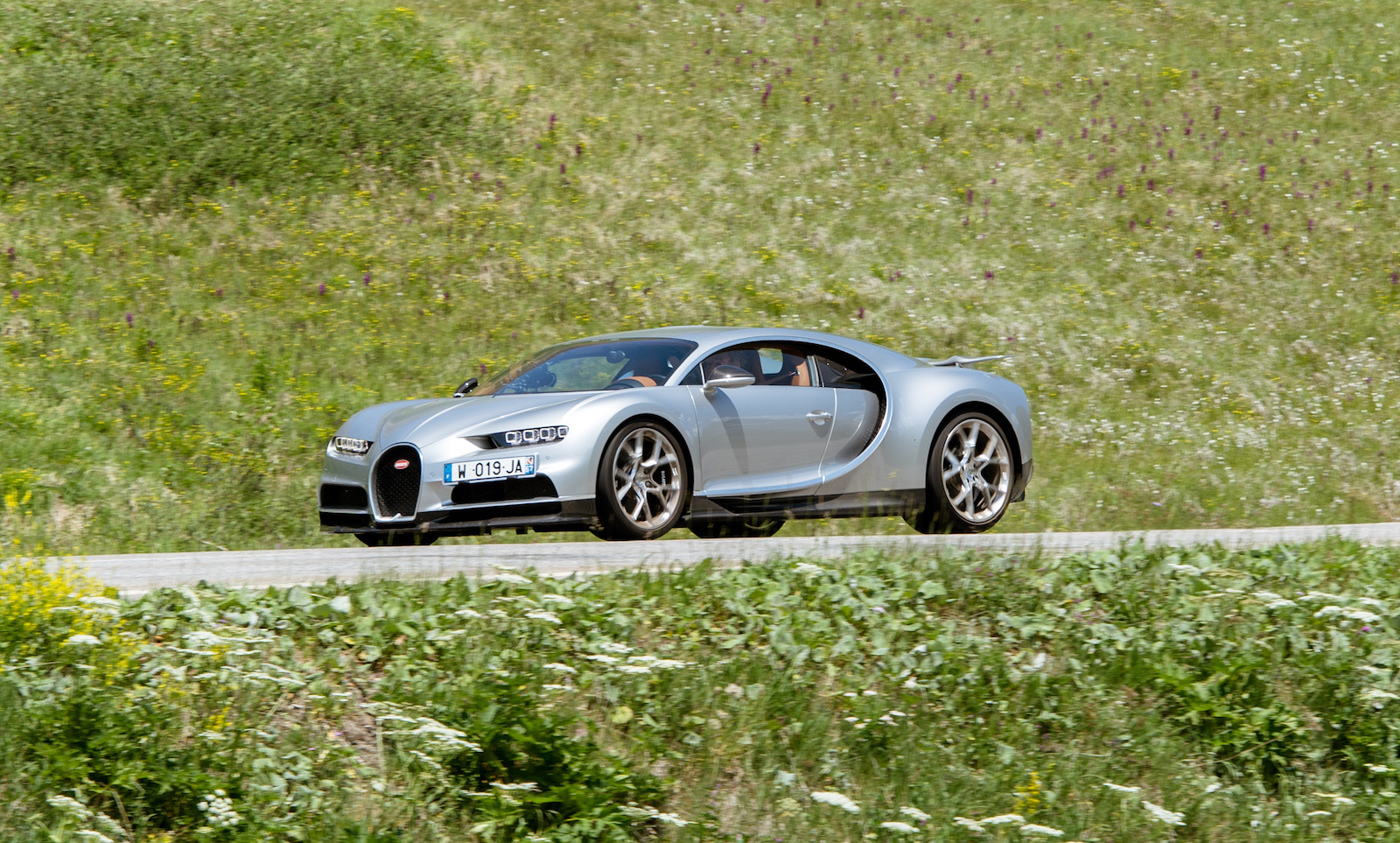 It’s one we’ve all been waiting for. Episode 3 of season 2 of The Grand Tour will feature the incredible Bugatti Chiron, as Jeremy Clarkson pitches it against elite transport in a grand European ski trip. 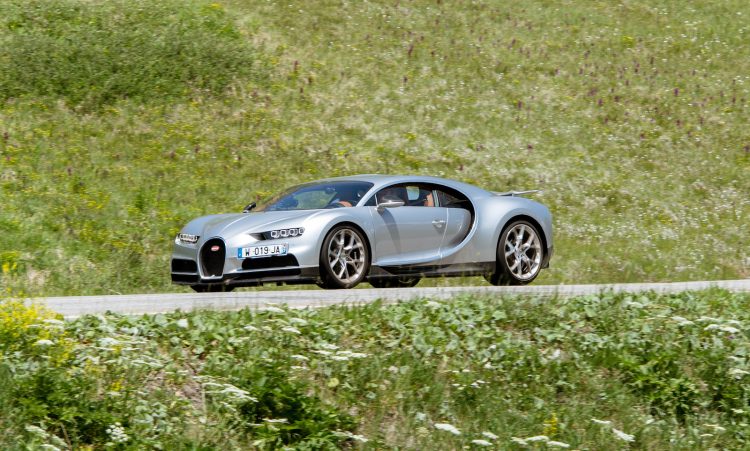 The third episode, which will be available to Amazon Prime subscribers this Friday (including in Australia), is set to be a popular one as Clarkson takes the mighty Chiron for one of his big European road trips.

By the looks of the scene photos, Clarkson will be taking the beast onto an airplane strip of some kind too, which means we might get some performance testing footage to enjoy.

It’s unknown at this stage if Clarkson will be racing the other two, but according to the episode blurb Clarkson is trying to answer the question; do the elite really need private jets and helicopters for a day starting with breakfast in St Tropez, followed by skiing in the Alps, and dining in Turin? 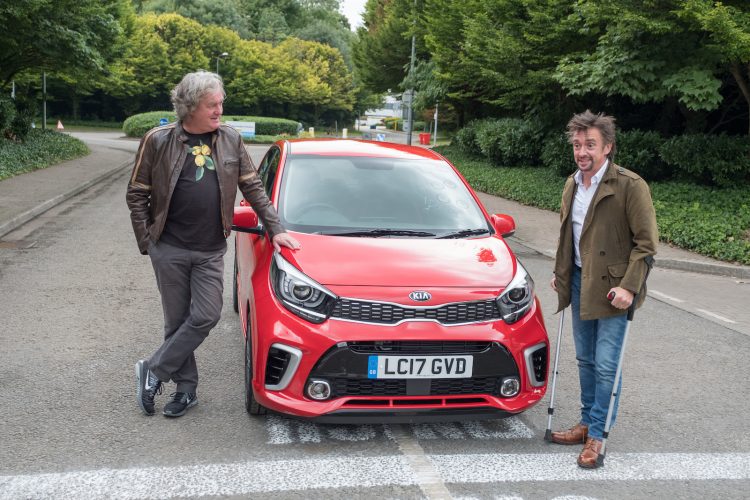 Also packed into episode 3 is a special car park racing feature. As Richard Hammond has been cooped up in the office following his accident in episode 1 in the Rimac, he thought it might be a good idea to get some racing out of his system in the car park.

The celebrity Face Off segment will see Hugh Bonneville pitched against Casey Anderson, while James May has been to Majorca to race some skateboarders, driving the new Kia Stinger. Check out the preview video below.